The Lopez Holdings Corporation on Wednesday, August 26, has reported a 93% drop in its net income for the 1st half of 2020.

According to their disclosure, the net income attributable to equity holders posted at 275 million, 93% down compared to the 1st half of 2019 where it posted a net income of 4.181 billion. 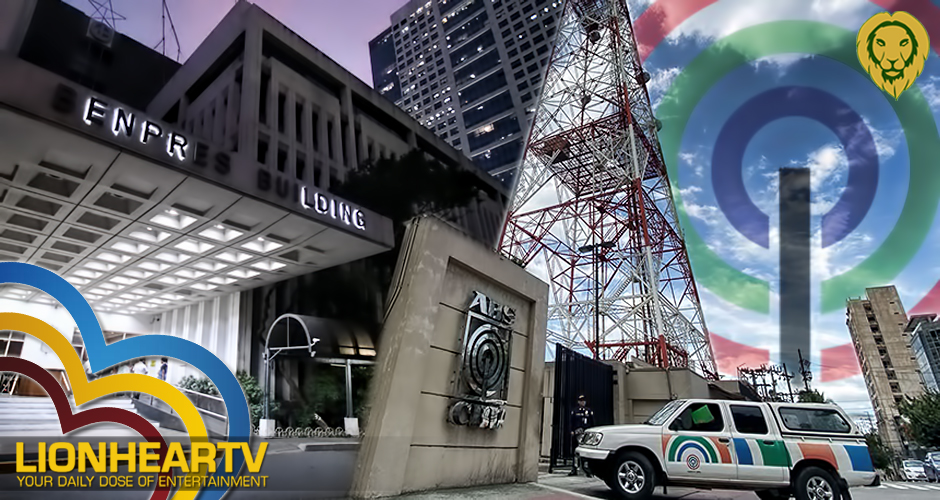 Lopez Holdings’ decline was attributed to lower revenues due to the COVID-19 pandemic and the shutdown of ABS-CBN.

“Lower revenues from all business units and higher costs that include one-off expenses related to the group’s COVID-19 response and share in the net loss reported by ABS-CBN’s media and entertainment businesses accounted for the results,” it said.

ABS-CBN has been bleeding hard ever since the NTC ordered them to shut down its broadcast on May 5 and the congress’ denial of its franchise on July 10 leading to the closing of many of its business units and letting go of its artists, talents, and employees.

ABS-CBN’s net loss is reported at 3.93 billion, a sharp contrast to their 1.498 billion net income in the same period last year.

“These events in addition to the COVID-19 pandemic that the country is facing, drove down both the advertising and consumer revenues of the Company,” said ABS-CBN.

ABS-CBN is currently concentrating on its shift to digital platforms. The recent launch of their Kapamilya Online Live on YouTube and Facebook were warmly received by netizens and solid Kapamilya viewers.