Netizens and advertisers expressed their support and excitement over what many deem as the beginning of a new era in entertainment in the country after ABS-CBN launched Kapamilya Online Live, which provides all-day livestreaming of shows on YouTube and Facebook. 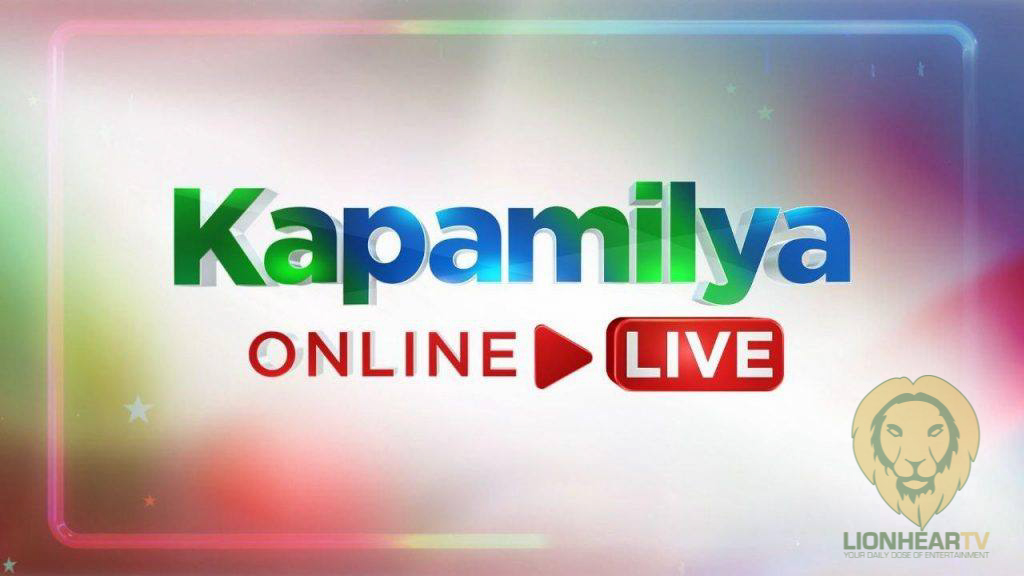 ABS-CBN chief operating officer of broadcast Cory Vidanes thanked everyone for their support and assured that ABS-CBN will continue to produce world-class entertainment for Filipinos despite the challenges.

“Despite the heartbreak, we promise to continue delivering our content on other platforms and to as many people as possible. From broadcast to livestreaming, this is a new journey and a first for ABS-CBN to make a digital pivot with Kapamilya Online Live, the newest home of our well-loved Kapamilya shows that Filipinos miss. Our bond with our Kapamilya will never be broken,” said Vidanes.

Advertisers had a chance to chat with various Kapamilya stars at the virtual trade event and experienced Kapamilya Online Live firsthand as they were seen live on “It’s Showtime.”

ABS-CBN also officially announced the Kapamilya shows to be livestreamed daily and their future offerings such as “Ang Sa Iyo Ay Akin,” starring Jodi Sta. Maria, Sam Milby, Iza Calzado, and Maricel Soriano, which will be the first original teleserye to be fully launched on Kapamilya Online Live beginning August 17. 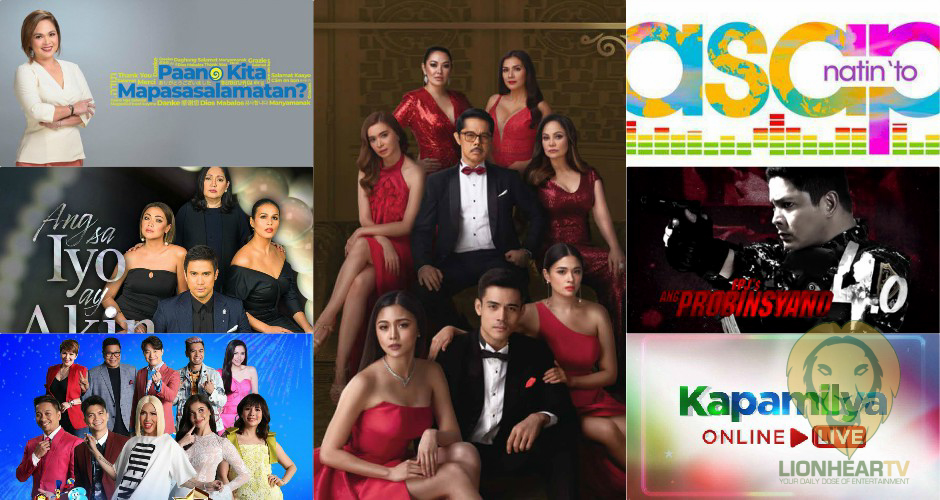 Its launch on August 1 triggered positive comments on social media, as netizens praised ABS-CBN’s move to digital and efforts to continue delivering content to Filipinos.

“Welcome to the digital world Kapamilya. After being deprived of getting a franchise, a new door opened so it can still provide joy, news, and service to Filipinos. Good job, Kapamilya,” said another Facebook user Baby Aloy Aden.

“Kapamilya Online Live is the new step by ABS-CBN to continue its entertainment and public service. It’s a good thing that they utilized the help of technology in bringing the TV experience in a different platform to Filipinos nationwide,” @bingsquared tweeted.

“Thank you to the ABS-CBN management. They didn’t stop thinking of ways so viewers can still watch Kapamilya shows. Kapamilya Forever,” Elizabeth Alquero from Facebook shared.

“This is a good move which may soon kill the frequency-based TVs. ABS-CBN has enough following and can influence the shift to digital. Maybe TVs will soon be phased out because of ABS-CBN. Everyone is on mobile phones, especially millennials,” said Facebook user Marlon Tambis.

Aside from upcoming and currently airing shows, fans will also get the chance to relive some of the most iconic Kapamilya teleseryes on Kapamilya Online Live, including “Forevermore,” “Halik,” “Magpahanggang Wakas,” “Pangako Sa’Yo,” “Be Careful With My Heart,” “The General’s Daughter,” “Los Bastardos,” “100 Days To Heaven,” “Wansapanataym Presents,” and “Los Bastardos.”

Apart from the daily livestreaming, Kapamilya Online Live will allow viewers to catch the latest episodes of their favorite shows as it will be available on-demand in the next 24 hours. It is also offered for free and without subscription fee exclusively in the Philippines.

On YouTube, it will stream continuously throughout the day from as early as 7:40 AM until 10 PM. On Facebook, meanwhile, viewers can catch their favorite shows on regular timeslots with scheduled breaks between timeblocks.