After the story about John Regala’s medical crisis went viral on different media platforms, several celebrities have reached out and given help to the actor. 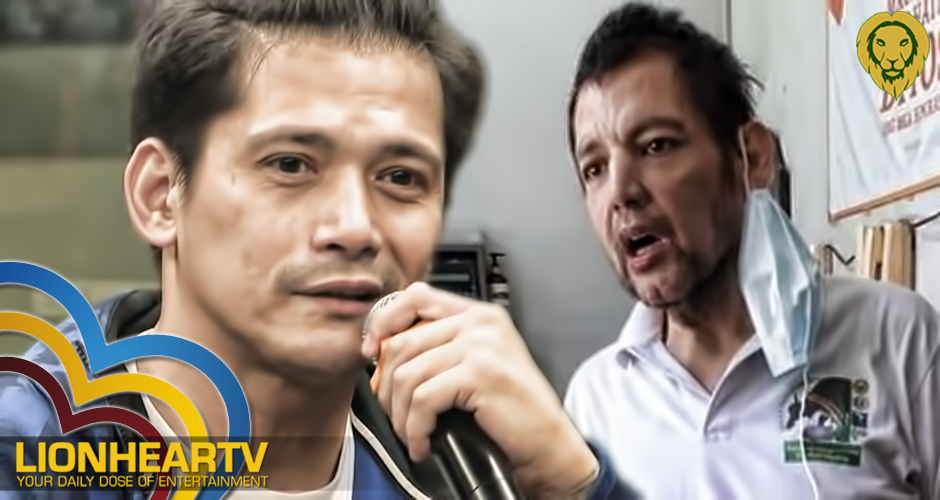 However, it’s puzzling why Robin Padilla who’s known to be patriotic and helpful to fellow actors hasn’t surfaced yet to help. What’s more baffling is the fact that Padilla and Regala are relatives.

According to a Philstar article by Baby E, Robin, aside from being a co-actor, is also a cousin of John’s. Regala’s father Mel Francisco is actually a Padilla and is said to related to Robin.

But it can be remembered that John had a rift with one of Robin’s closest friends in showbiz, Philip Salvador.

In March, John Regala made a video slamming Philip Salvador.

Although Regala didn’t mention the root of his anger against the veteran action star, people who watched the video said that the character actor needs professional help.

In a Facebook post by Carlo Marti Clariza, Regala asked for help after feeling dizzy while looking for a nurse in Pasay City. Carlo then approached barangay workers who could help the actor.

Meanwhile, in an interview with DZRH on July 28, Regala was crying and being grateful to God for having friends in the entertainment industry who extended their help especially when he has no family and relatives whom he can depend on in times of need.

While he was in tears, he shared that he was under the care of Iglesia ni Cristo but since he doesn’t want to be confined due to his fear of COVID-19 he had to leave. He has been diagnosed with liver cirrhosis.

Regala hopes to recover and will get back to work as an actor.