Duterte recently held a meeting on COVID-19 concerns that was aired online. 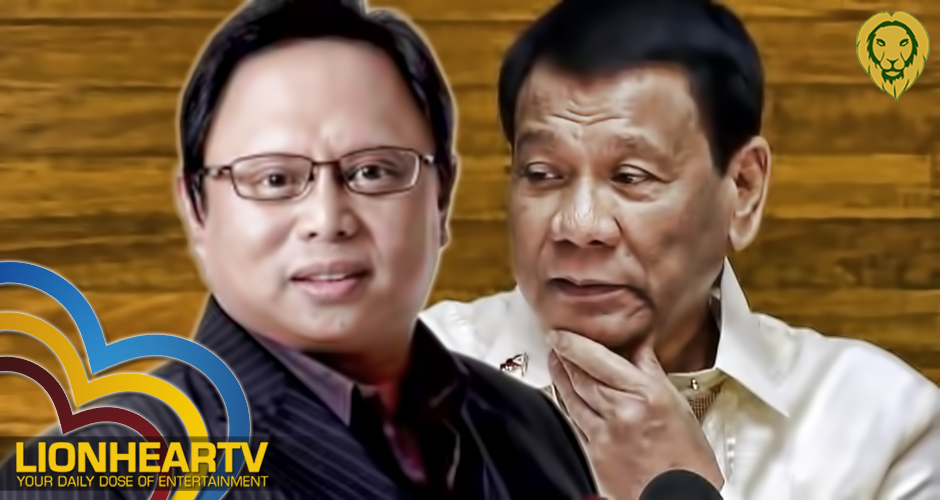 The president talked about the state of the country amid the pandemic and how the government has been doing its best to respond to the needs of the people. Duterte mentioned that the National Action Plan against COVID-19 was strong but the funds for it have already been depleted.

Newscaster Clavio was dissatisfied by the president’s remarks and questioned Duterte’s plans on handling the COVID-19 pandemic. He said that if there are no funds and the vaccine is still unavailable, what was the government planning to do then?

Clavio noted that the funds were not a problem because the financial help that the government requested from the World Bank, ADB, and Infrastructure Investment Bank (AIIB) has already arrived.

Clavio said that the problem was just Duterte who lacks strategy in dealing with the COVID-19 pandemic.

In his post on Instagram, Clavio mentioned a list of COVID-19 loans and grants that the Philippine government was able to secure since March which showed that there was in fact funds.

Clavio questioned why Duterte still insists that there are no funds for the pandemic response. He asked about the stimulus package worth P162 billion that the government wanted for the Bayanihan Act 2.

Arnold Clavio is a radio and television newscaster, journalist, and television host in the Philippines. He currently co-anchors GMA Network’s late-night newscast, Saksi, with Pia Arcangel, and hosts a morning radio show called Dobol A sa Dobol B on DZBB with Ali Sotto.

It can be recalled that in Duterte’s public address last April, the president claimedthat the P275-billion COVID-19 response funds were still not collected by the government. He said that the funds will be collected in the second, third, and fourth quarters of the year. The said budget was a part of Duterte’s Bayanihan to Heal As One Act.

“Yung budget for next year, we are preparing it now. Yung budget na pinapatakbo natin was prepared last year. But COVID was not included in that budget,” Duterte said.

Recently, Russian President Vladimir Putin offered President Duterte free COVID-19 vaccines for the Philippines. Duterte agreed to accept the vaccines even though it was still in its trials.

Duterte and his administration will cooperate with Russia’s efforts to offer vaccine trials, supply, and production.

“I will tell President Putin that I have huge trust in your studies in combating COVID and I believe that the vaccine that you have produced is really good for humanity,” Duterte said.

The president assured that when the vaccine arrives, he will first test it to himself before offering it to the Filipinos so that the people will not be afraid to inject it with themselves.

“When the vaccine arrives, I will inject it publicly. Experiment with me, that’s fine. If it works on me, it will work on everyone,” Duterte stated.

“I can be the first they can experiment on,” he added.

Rodrigo Roa Duterte who is also known as ‘Digong’ and ‘Rody’, is a Filipino politician who is the 16th and incumbent President of the Philippines and the first from Mindanao to hold the office. He is the chairperson of PDP–Laban, the ruling political party in the Philippines. He took office at age 71 on June 30, 2016, making him the oldest person to assume the Philippine presidency.