ABS-CBN Films has accelerated its digital pivot with a series of online shows that have already racked up close to 30 million views as cinemas remained closed while the country is on general community quarantine due to the pandemic. 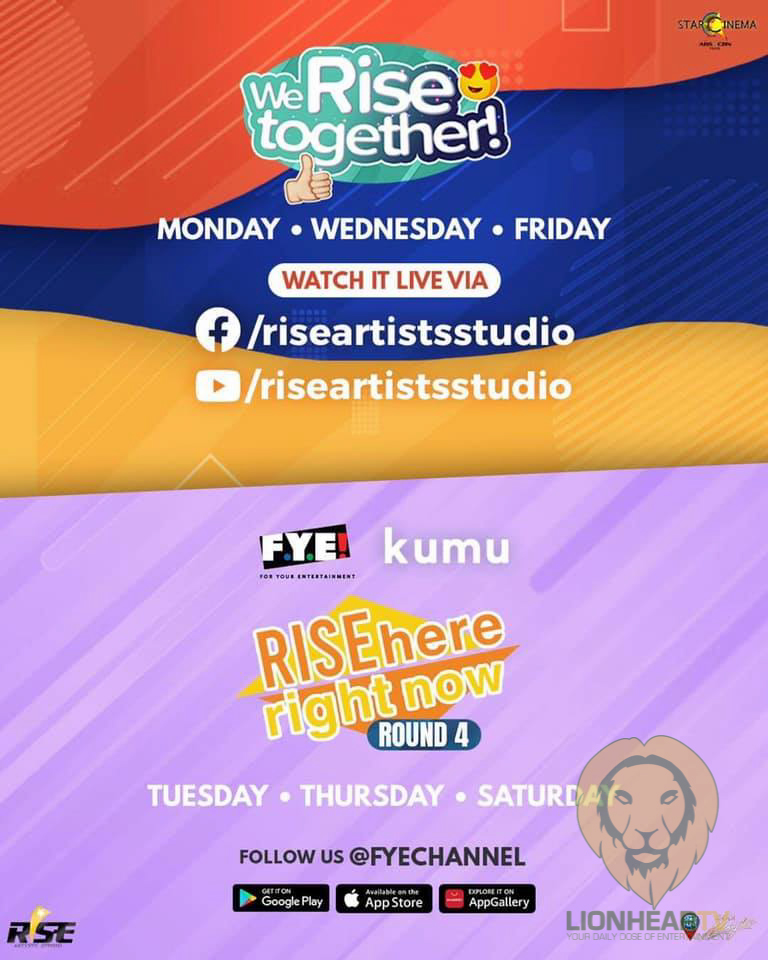 The shows are housed across the company’s multiple digital platforms such as social media, websites, music streaming, podcasts, and other social media apps.

Already garnering 10.1 million views is the Toni Gonzaga-hosted talk-variety-musical show “I Feel U.’ With a successful first season run, the show is now on its second season with Filipinos and their families from around the world as their main audiences. 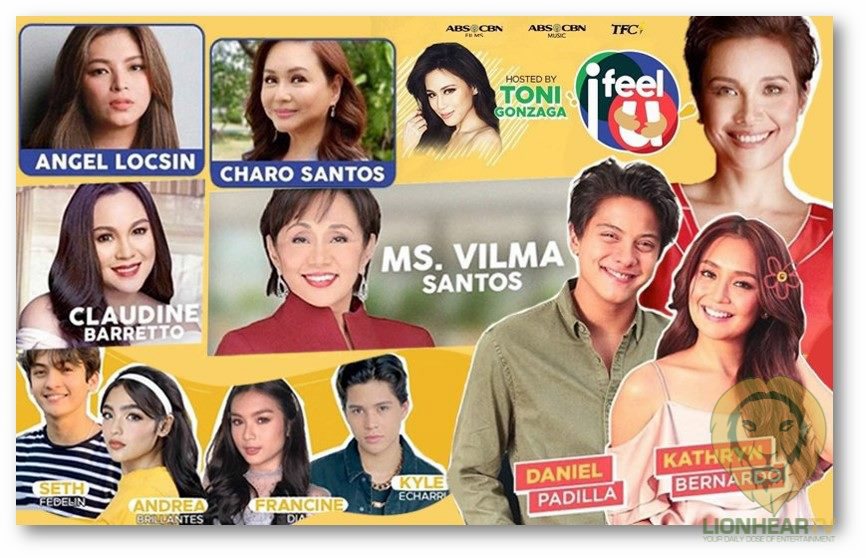 ABS-CBN Films also continued to discover and build new talent via the Rise Artists Studio, its new talent management arm. Providing its artists the platform and exposure are two online shows, “We Rise Together” and “Rise Here, Right Now.” 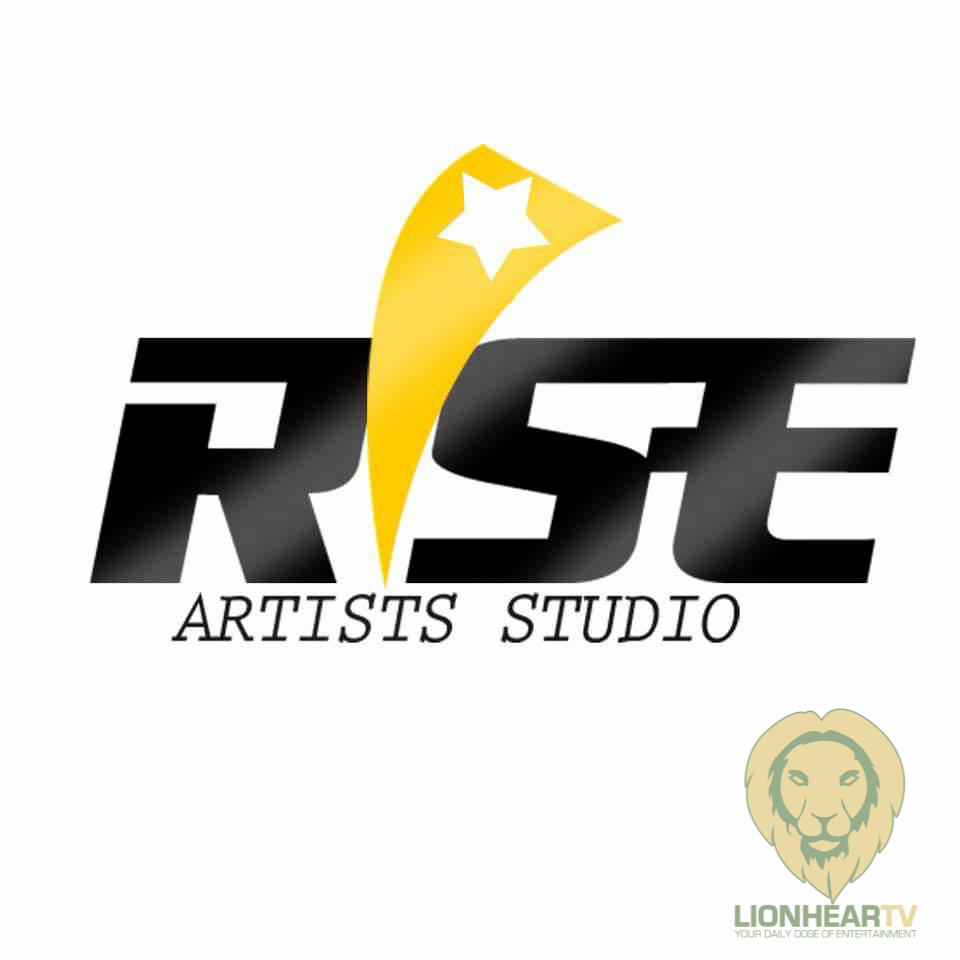 The company also introduced another innovation, the country’s first visual podcast series, “Listen to Love,” which can be streamed on music streaming apps and ABS-CBN’s social media accounts. Launched in late August, the podcast already has a total of 4.6 million views.

Meanwhile, the company produced the BL series “Hello Stranger,” which has been viewed 14 million times, making it the most viewed digital series in the Philippines.

It consistently landed on Twitter’s trending topics during its entire run, garnering a steady local and international following, including countries such as the United States, Puerto Rico, Belarus, and Thailand. 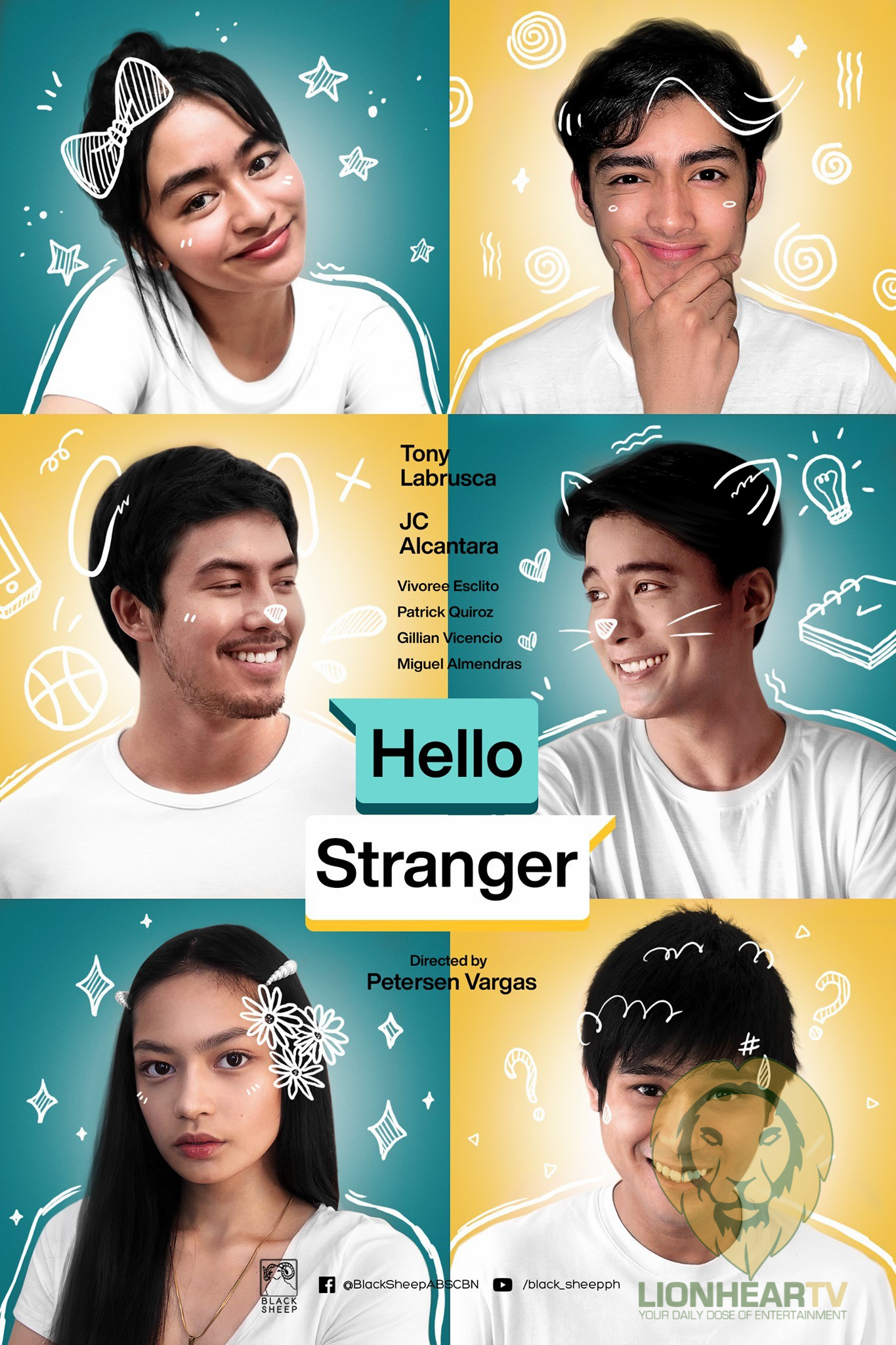 It is the only Filipino series that was invited to be a part of the ImageOut Film Festival in New York. 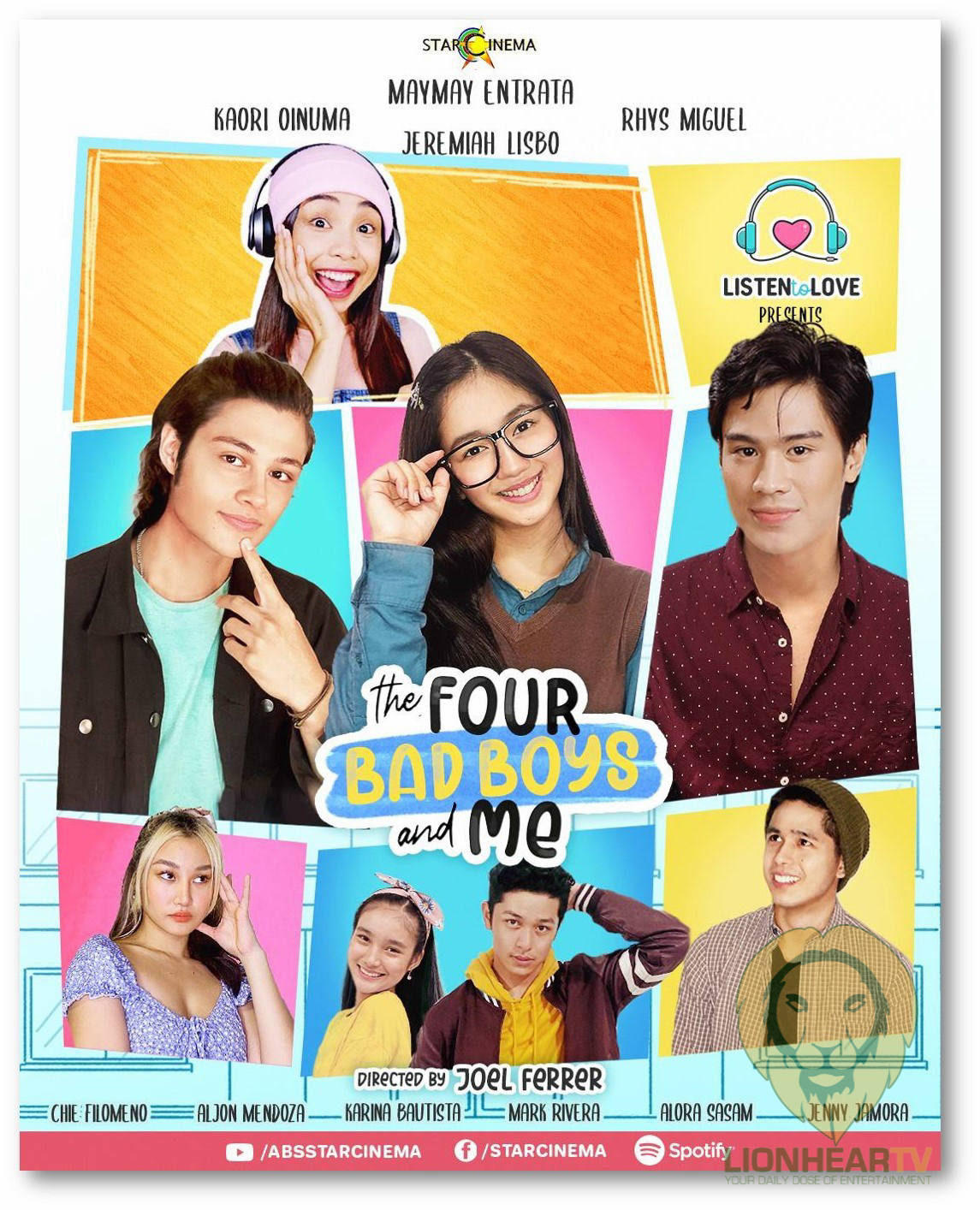 ABS-CBN Films has also announced that a movie spin-off is now in the works.