After the success of “2gether” and its sequel in the Philippines, streaming service iWant TFC is serving up another Thai series that fans of the boys love (BL) genre will definitely get hooked on.

This time, however, the series titled “I’m Tee, Me Too” will take it easy on the romance front and will instead tell a story of friendship between six guys, played by six popular Thai actors known for their BL roles.

“I’m Tee, Me Too,” which will be available to iWant TFC premium and standard subscribers starting Friday (September 18), will follow six university students who end up living in one house as they face life’s challenges while having to deal with each other’s own quirks. Will they be able to get along and endure one another or will their clashing personalities be too much to handle?

Here are a few things you should know about the six Thai stars and their characters in the series:

PersonaliTEE and unique traits: As someone dealing with trust issues, WaTee hates seeking help from others but is willing to sacrifice in order to keep his childhood home and the happy memories that once lived in it. Now dependent on the five tenants to be able to pay his mortgage, all while dealing with the recent loss of his mother, he remains reserved and refuses to open up to his new housemates. 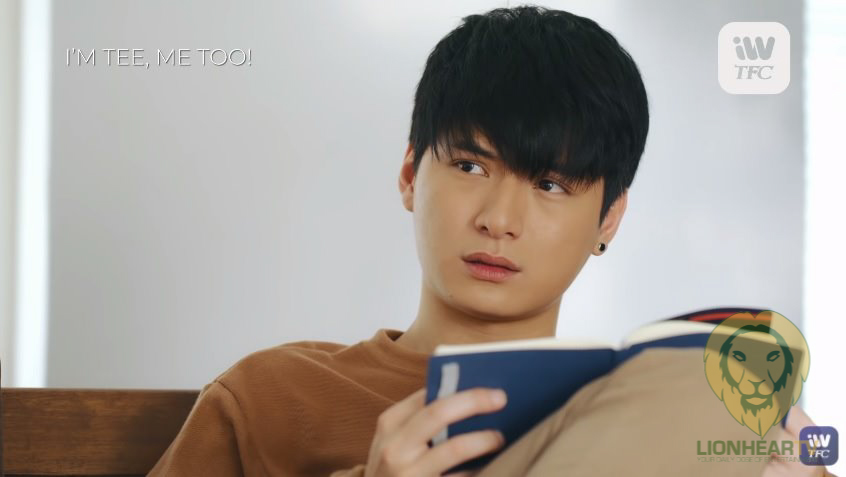 Where you might have spotted Krist: Viewers must be excited to see Krist in another Thai series as he has already held two fan meets in the Philippines back in 2018 and 2019.

PersonaliTEE and unique traits: MaiTee is someone who is scared of receiving good news and getting disappointed. He is also a neat freak germaphobe who loves to cook but ends up getting on the nerves of his housemates because of how organized and clean he wants everything to be. 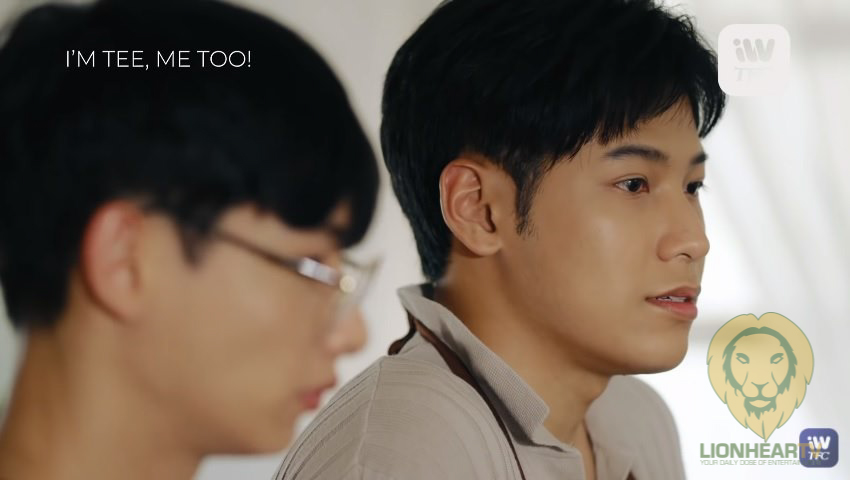 Where you might have spotted Singto: As the other half of KristSingto, one of the most popular boys love (BL) pairs in Thailand, he has also been to the Philippines twice with Krist. You can also recognize him as he recently starred as Mes in the eight-part Thai romance drama “Come To Me,” which is now streaming for free on iWant TFC.

PersonaliTEE and unique traits: TeeRex is the ever-reliable housemate who is always willing to lend a helping hand to others. Sharing the space with the five other tenants gives him joy as he is an only child who is scared of living alone. As much as he loves the company of others, you will not really hear much from him since he is a cellphone addict who only likes to communicate through social media messenger apps. 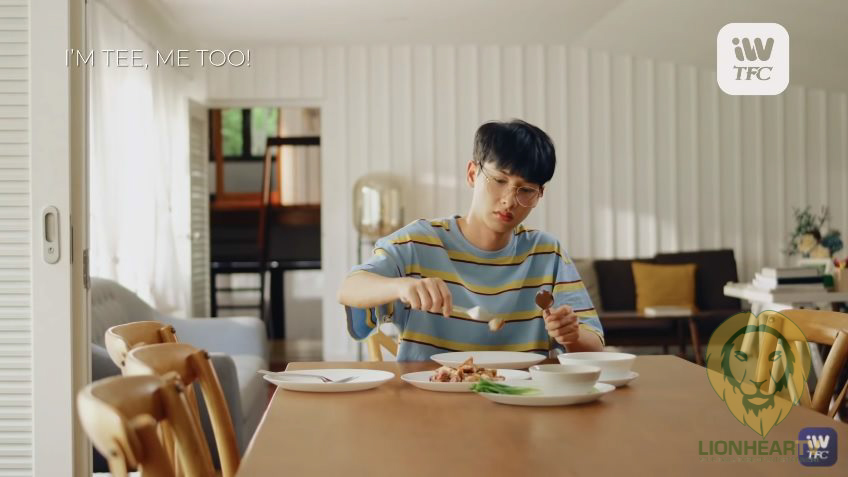 Where you might have spotted Gun: Viewers can also look forward to more of Gun, who visited the Philippines in 2018, as he stars in “Theory of Love” where he plays filmology major Third. It streams soon on iWant TFC.

PersonaliTEE and unique traits: MaeTee uses his creativity to his advantage as a communication arts major who writes about love during his free time. Though he may seem invasive of other people’s space, this is only because he is extremely terrified of ghosts as he tries to deal with his imaginary encounters with them. 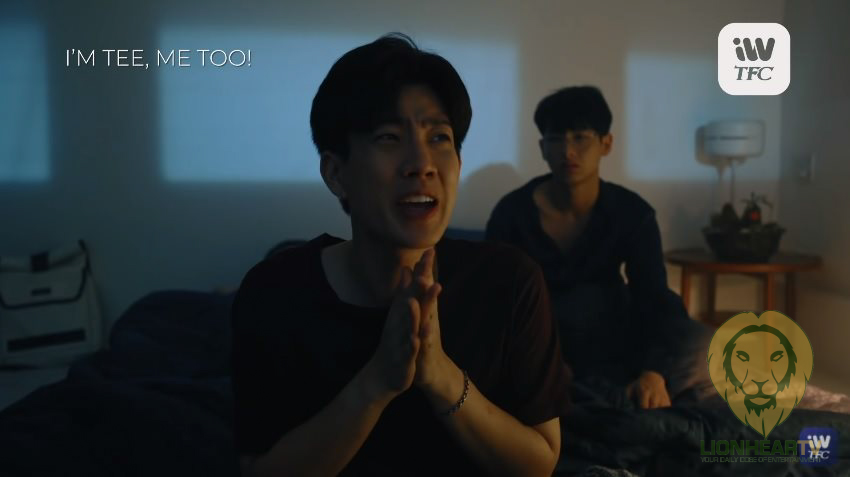 Where you might have spotted Off: Like Gun, Off also appears in the well-known Thai drama series “Theory of Love.” Viewers will also recognize the popular BL pair from a meet-and-greet with Filipino fans in 2018.

PersonaliTEE and unique traits: When things go wrong, the housemates count on TeeDo and his patient disposition to solve the problem and mediate the tension. He is the seventh son who comes from a well-known family of musicians and turns into a different person when he hears the sound of a person’s chewing. 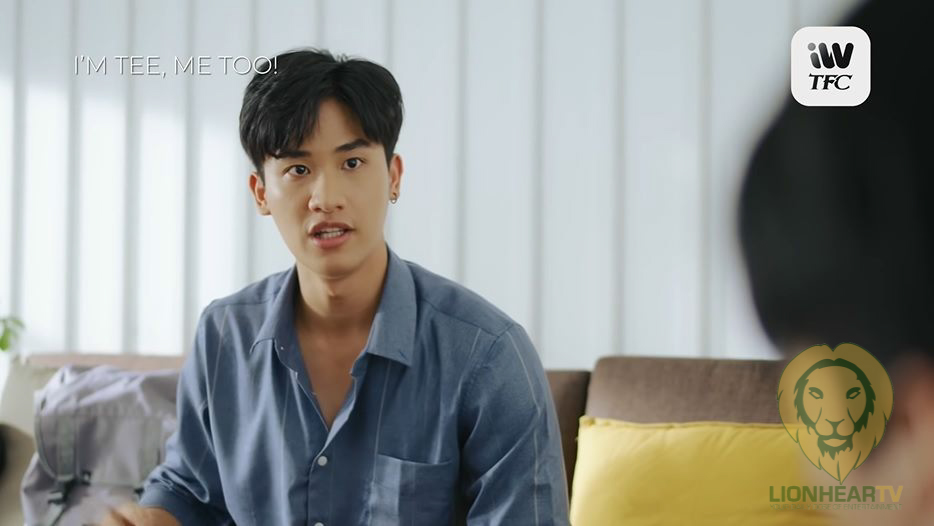 Where you might have spotted Tay: Pinoys are already familiar with Tay since he joined the iWant original Japanese game show “Find the Wasabi in Nagoya,” where he competed with Filipino actor Khalil Ramos. He visited the Philippines in 2018 for a meet-and-greet with fans and he also starred in “Dark Blue Kiss,” which will soon be available for streaming on iWant TFC.

PersonaliTEE and unique traits: TeeDet is easy-going, just not around beautiful women because he suffers from gynophobia, an intense fear of beautiful women. Another thing about this forestry student is he declines to take part in certain activities because he is afraid of failing and being criticized afterwards. He is also the type to nag everyone around him even if he himself cannot get the job done. 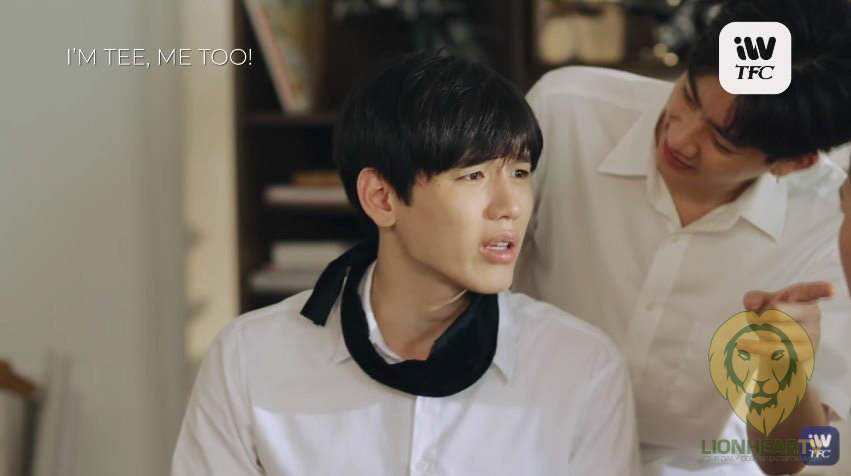 Where you might have spotted New: New also starred in “Dark Blue Kiss” and has also brought joy to his fans when he visited Manila in 2018 for his fan event with Tay.

Standard and premium iWant TFC subscribers can start streaming “I’m Tee, Me Too’s” Filipino-dubbed and original Thai version with English subtitles starting Friday (September 18) for on the iWant TFC app (iOs and Android), simultaneous with its airing in Thailand.