The confirmation was made when Bugoy, on his 18th birthday, shared a photo on his Instagram revealing that he and EJ have a child.

While EJ shared a slideshow video of their family photos to celebrate her partner’s birthday. 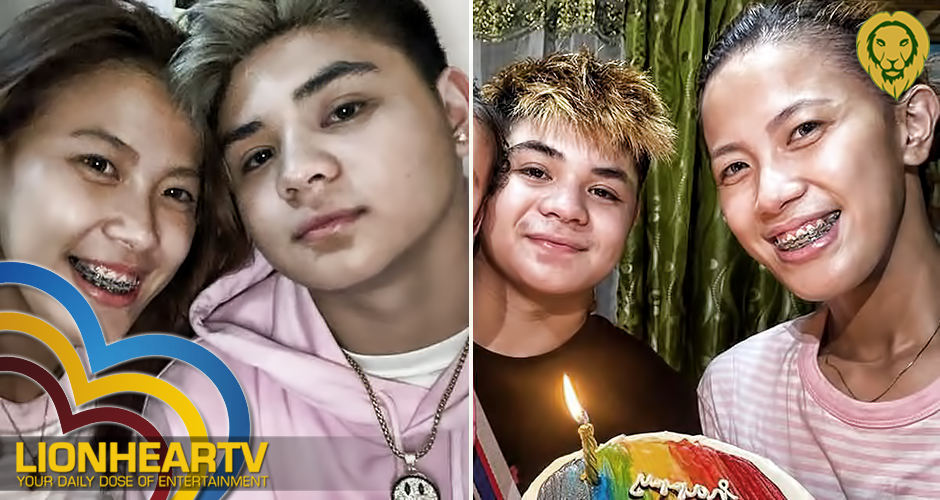 Apparently, the couple just waited for the young actor to reach the legal age after revealing that they officially are parents.

Their revelation gained various reactions from netizens, some supported the love they shared and defended the couple while others criticized their age gap and even accused EJ of being a pedophile for “grooming” Bugoy.

EJ, who was 19 at the time, got into a relationship with Bugoy who was a minor being only 15 years old at that time.

this bugoy and ej issue proves why ph needs to have sex-ed classes. no not just to teach abstinence. but one that covers grooming, pedophilia, abusive relationships, rape and etc. we can't keep avoiding these topics because ppl will continue to make excuses for sexual abusers

Bugoy and EJ Laure's story is a case of pedophilia. Grooming is real and women can do it too. Anyone sane knows there is a MAJOR imbalance in the power and dynamics when a 15 and a 20-year old get into a relationship, let alone a sexual one. #Psych101

i might get backlash for this esp w uaap stan accs following me but ej laure and bugoy cariño ain't it. she was 20 and he was literally 15 yrs old???

Dude, hindi yun about sa bashers.. you're teaching this generation that it's okay to romanticize the kind of relationship you have with your gf. You WERE a freaking minor urgh

As a response to their critics, Bugoy shared a Tiktok video compilation of his daughter on his Instagram and captioned, “O mga bashers dyan panoorin nyo nalang to para sumaya naman ang buhay nyo.”

Back in 2018, rumors of EJ’s pregnancy and Bugoy being the father surfaced online after EJ’s sudden absence from UAAP Season 81 and Bugoy leaving the dance group Hashtags.

Both parties denied the rumors with a series of postings in their social media accounts.

EJ claimed that she needed to rest her shoulder for the next season and even joked for having been plagued with pregnancy rumors since December.

Bugoy on the other hand just laughed off whatever rumors and allegations being thrown at them.

However, the rumors were actually true and they just needed the right time to finally reveal the truth.