GMA Network gives viewers more reasons to believe in the power of love once again as it brings back the award-winning romance anthology Wagas, airing every Sunday after All-Out Sundays, beginning September 27. 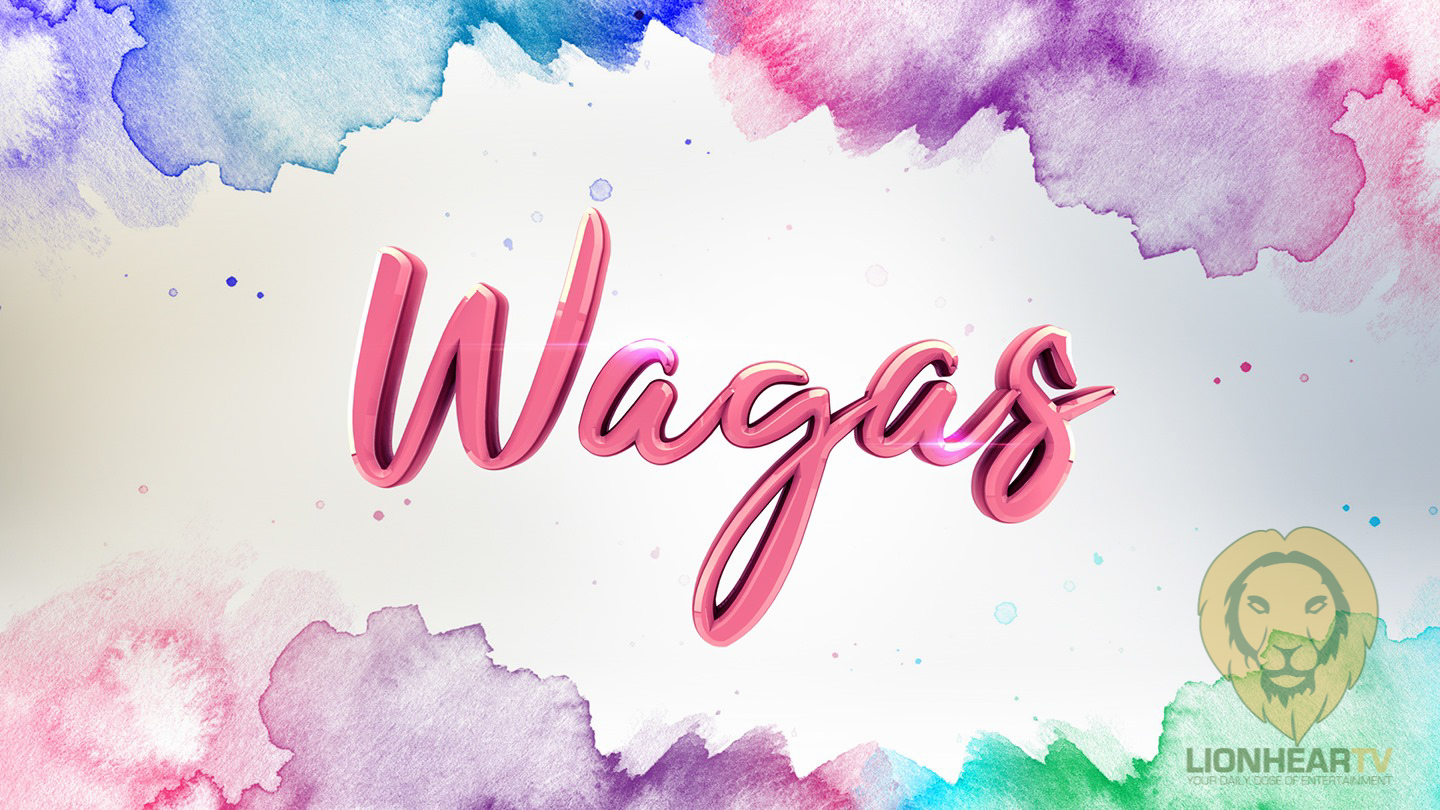 For its first re-run episode, Wagas features one of the program’s most memorable stories: that of the late Sen. Miriam Defensor-Santiago.

Top billed by her good friend Heart Evangelista-Escudero, “The Iron Lady’s Love” showed the love story between the highly intellectual and strong-willed Sen. Defensor-Santiago and her husband, lawyer Jun Santiago, portrayed by Geoff Eigenmann. The episode first aired in 2013 and was replayed in September 2016, as homage to Sen. Defensor-Santiago who passed away that year.

The following week, viewers get to relive “Walang Imposible: The Ron and Mary Grace Sapinoso Love Story” which featured the love story of a man with cerebral palsy. Sid Lucero gave a powerful performance as Ron with Gwen Zamora playing Mary Grace. First aired in 2013, the episode gave Wagas its Gold Camera Award in the Docudrama category at the 2014 US International Film and Video Festival.

Wagas made its TV premiere in 2013 on GMA News TV. It featured visual narration by some of the country’s then emerging directors such as Jeffrey Hidalgo, Rember Gelera, Adolf Alix, Jr., Zig Dulay, Michael Christian Cardoz, and Paul Sta Ana, among others. Last year, it returned to television as a daily morning series.