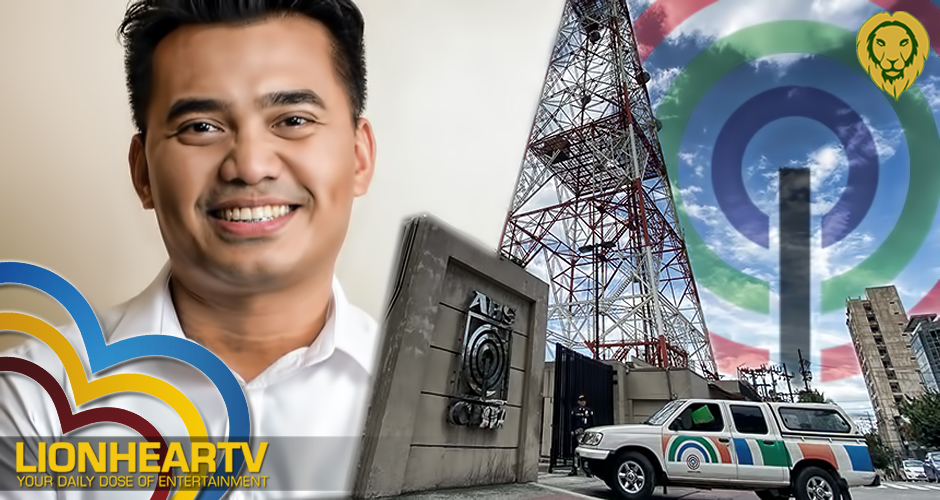 On his Twitter account, Navallo stated that they can take away the network’s frequency but not its voice. He added that despite ABS-CBN’s voice being splintered, it will echo back even louder.

“You can take away the frequency but not the voice. A voice once splintered, always echoes back even louder,” said Navallo.

You can take away the frequency
but not the voice.

A voice once splintered,
always echoes back even louder.

Navallo also noted that despite the shutdown and the frequency recall, ABS-CBN still thrives amidst a diminished number of audiences.

Been working from home these past few days so yesterday was a good break.

The shutdown may have diminished our audience but work continues.

Former ANC boss Jing Magsaysay posted a message of support stating that ABS-CBN excels in content creation and its audience does not come with its frequency.

“A frequency is just a frequency. Content creation is a whole different ball game. Plus, I hope they realize that the audience does not come with the frequency. You’re going to have to work blood, sweat, and tears to build what ABS-CBN accomplished over 34 years plus the years before Marcos stole the channel,” said Magsaysay.

He also left a powerful statement amidst the struggles of the network: “You can get the franchise but you will never be ABS-CBN.”