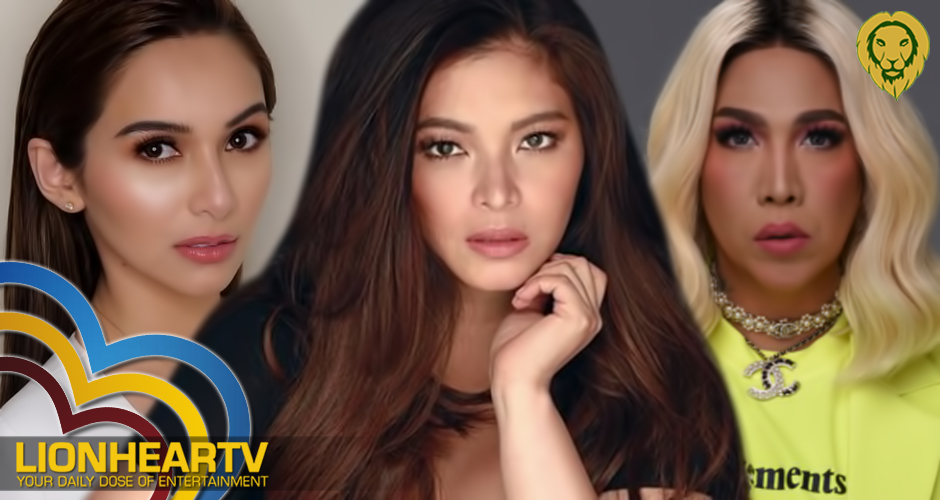 These three artists were bashed by President Rodrigo Duterte’s supporters when they went voiced their opinions regarding the government. But now, without thinking of those who hate them, they led donation drives which will help a lot of the victims.

Jennylyn, on her social media accounts, launched a donation drive called #starTRUCK to help those who suffered from Typhoon Ulysses.

Together with Litterbucks Cat Cafe and boyfriend, actor Dennis Trillo, they are sending a 25-ton truck loaded with relief goods to Cagayan. A total of 1 thousand people would be given emergency supplies. They also have a team who will make their way to Cagayan to personally monitor that the donations will be given to those who are in need.

Her fellow actress, Angel Locsin is also helping those in Cagayan Valley. Together with her actors’ group “Aktor”(League of Filipino Actors), they asked for donations for the victims in the province. On her Instagram, she posted a photo asking those willing to help the people of Cagayan. She and her group asked for blankets, towels, clothes, vitamins, face masks, and anything that could be of help.

She also thanked the local and national government agencies who have done their part. Also, she commended the rescue teams who tirelessly rescued those stranded because of massive floods caused by the water release in the near dam.

Comedian Vice Ganda did not shy away from helping those in Cagayan Valley. The It’s Showtime host launched his donation drive called “FUNDkabogable Donation Drive”. His call for help gathered P1,548,029.09 in cash donations.

However, Vice Ganda received criticisms from netizens since he did not use his own money to help those in Cagayan. The TV host clarified that he’s doing this for his ‘little ponies’ who were willing to help.

Adding that he will also donate from his own money.

About 11,392 families in Cagayan have been displaced by Ulysses. Everyone is invited to help in any way they can.