In what’s been a challenging year for everyone, Fousheé continues to focus of self-love, self-care and female empowerment through her music, and “single af” is no different. To accompany the track release she also shares her very own infomercial about how to be “single af” along with a custom hotline for tips.

Fousheé emerged this summer with the release of her track “Deep End” which garnered critical attention from the likes of FADER, OkayPlayer, Pigeons & Planes, 2DopeBoyz and more. Most recently Noisey included the track on their “Best R&B Songs of Summer 2020” list describing,”…a haunting voice…nestled comfortably on the production…At a time when so many of us were speechless [following George Floyd’s death], Fousheé found the words we wanted to say.”

Since then, she’s garnered the attention of SZA and Noname, with “Deep End” hitting major milestones including reaching #5 on the Spotify Global Viral 50 chart, landing in Spotify’s Today’s Top Hits, Pop Rising, Hot Rhythmic playlists and Top Global 200, as well as #1 on the Global Shazam chart.

Listen to “single af,” watch the infomercial and keep an eye out for more from Fousheé coming soon. 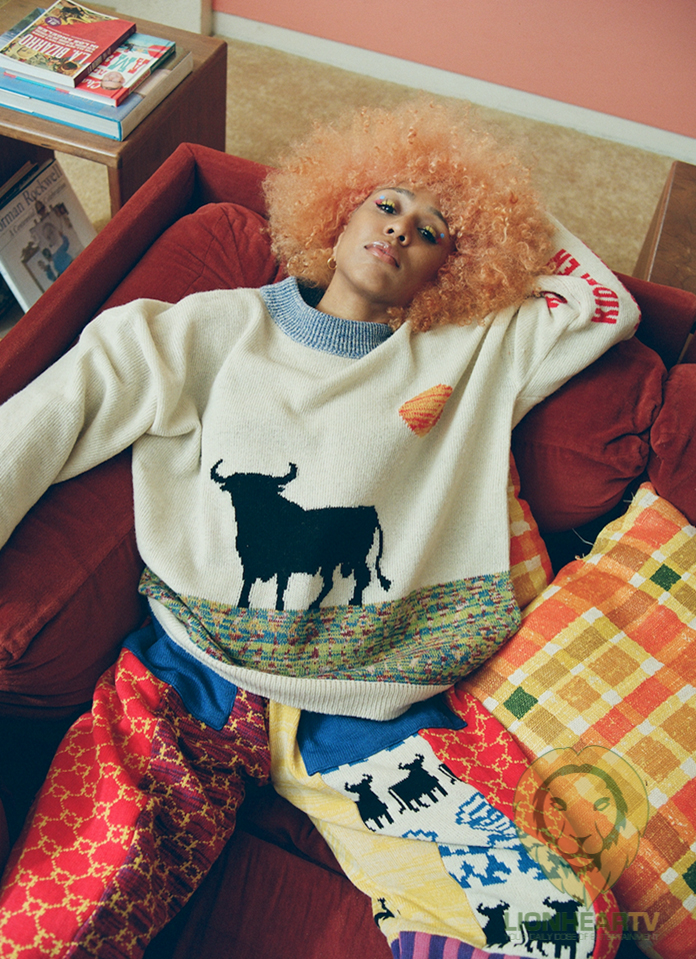