Remember when the three biggest television broadcasters in the U.S.—ABC, CBS, NBC—abruptly cut away from broadcasting the speech of incumbent U.S. President Donald Trump, who claimed live that the recently-concluded U.S. election was rigged?

The collective action of those TV networks earned the nods and praises of many journalists across the world, including in the Philippines, where many news personalities expressed the desire to have their turn to do the same when circumstances called them to. 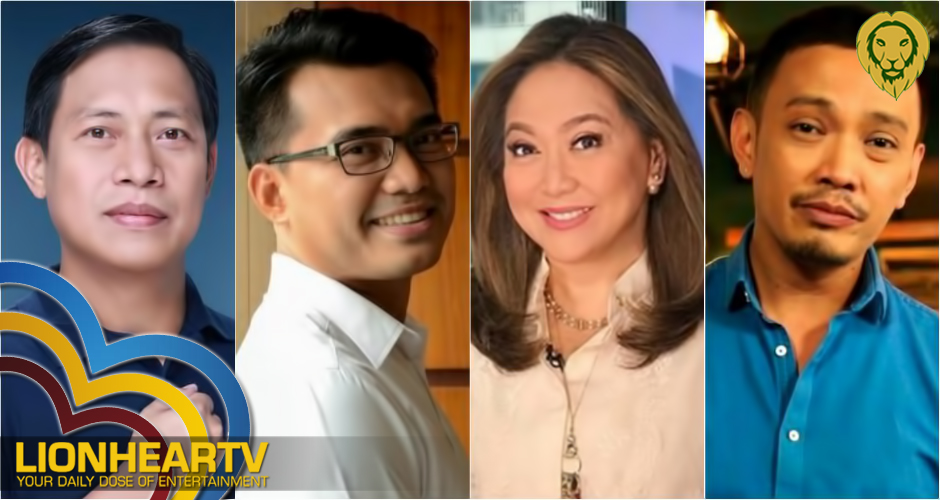 That chance could have been last night.

In a pre-recorded live televised speech on Tuesday, November 17, Philippine President Rodrigo Duterte spent almost his entire weekly address throwing tirades and false statements against Vice-President Leni Robredo, calling her ‘dishonest and incapable’ of truth, and that she was never working during and after the onslaught of the recent typhoons that greatly damaged and flooded parts of Luzon. Local news organizations were quick to spot the falsity in the President’s claims, including the VP allegedly leading the #NasaanAngPangulo trend in social media sites, pointing out that the second-highest office in the land never really issued any statement that would support the President’s accusations.

LOOK: #DuterteMeltdown tops Twitter trends after the President ranted against VP Robredo and falsely claimed she made it appear that he was missing in action during the typhoon. | @LeilasINQ pic.twitter.com/R38UyZ2xAa

On that night, the hashtags #DuterteMeltdown and #NasiraanAngPangulo were sent to the trending charts by netizens who found Duterte’s claims baseless and unfounded, tweeting and retweeting posts of Robredo’s tireless campaigns to gather funds for those affected by the calamities and footages of her helping typhoon victims with relief efforts made possible by her office’s generous sponsors. The OVP, itself, posted a series of clips on Twitter to counter Duterte’s statement that Robredo was doing nothing.

ATM at the OVP. Anyone can come now to check. pic.twitter.com/KocmMUokg6

Many local journalists, who have followed both the President’s and Vice President’s initiatives in the past few weeks, shared their two cents and observations during Duterte’s televised address, with most of them appalled by the President’s actions.

After being called out by the president for supposedly not doing anything, Vice Pres. Robredo tweets the activities at the OVP in Quezon City, suggests Pres. Duterte was deliberately misinformed by people around him, says she never asked where is the president during #UlyssessPH https://t.co/6zk5jDmTqp

Those tirades are familiar. Why? Because they are parroted over and over by die hards.

The discussion and rage, however, among journalists and regular netizens shifted between Duterte and GMA-7 reporter, Joseph Morong, whose censored Duterte speech, earned the ire of many netizens, and prompted fellow journalists and online personalities to discuss how real journalists should respond to such false claims made by a sitting president, or any high-ranking official, for that matter.

FACT CHECK: VP Leni Robredo never implied the President was missing during the onslaught of Typhoon Ulysses. #NasaanAngPangulo trended online because social media users were asking for the President’s whereabouts before and during the typhoon, as has happened before. https://t.co/jTHS5g6OoJ

It was also because of Morong’s tweets that some netizens lauded Rappler’s Pia Ranada, for not censoring her live reporting, and providing sensible contextualizations in her tweets.

Lemme just say that Pia Ranada is gold standard when it comes to tweet reporting pic.twitter.com/eaONFvWl47

NOW ON FACEBOOK: THE PRESIDENT LIED. President Duterte allegedly ‘melted down’ and spewed lies accusing VP Leni that she is claiming that he is missing in action as #UlyssesPH banters the nation.

As the country grapples both with the scarcity of credible news and information sources and the massive proliferation of fake news, local journalism faces the challenge of becoming the bearer and champion of truth. There have been few examples across the world of journalists standing up to uphold such sacred oath, like the American tv networks’ brave stance against Trump’s unfounded claims.

But in the Philippines, where a developing Orwellian government is seemingly at the helm,  can our local journalists finally take their chance to do the same? Last night, when Duterte’s pre-recorded speech was being aired live, could have been that chance, and none among tv stations whose own gathered information footage could prove Duterte wrong, was brave enough.

And yes, Karen Davila, I’ve been imagining it.

WATCH: Imagine if we did this in the Philippines…. https://t.co/lZs1RN6DAM