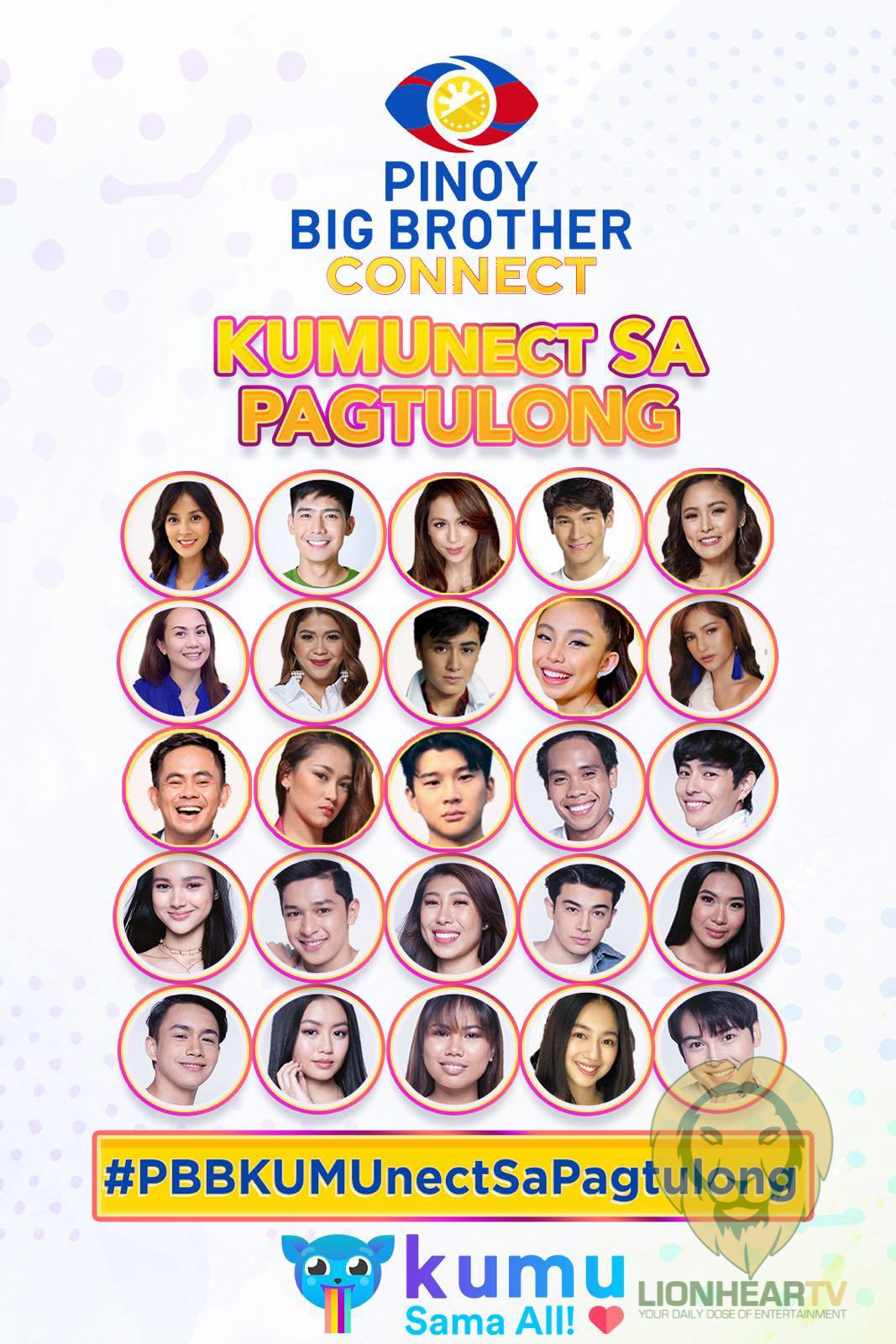 According to Nene, the show’s first Big Winner, people should always be ready to open their hearts and lend a helping hand to fellow Filipinos.

“It’s important that we’re always part of the solution. We should be the reason why people believe that there’s still goodness in this world,” Nene said.

Kim, Melai, Maymay, Bianca, and Robi also reminded the public the importance of prayer and keeping the faith to survive life’s trials.

The PBB ex-housemates rekindled their connection via the special livestream event called “PBB Kumunect sa Pagtulong,” wherein they shared stories, checked on each other, showcased their talent, and appealed to the public to donate to ABS-CBN Foundation in order to help more Filipinos who lost their homes and livelihood to the powerful typhoon.

Meanwhile, former housemate Barbie Imperial who hails from Albay, appealed to viewers to donate so her fellow Bicolanos can start rebuilding their lives. She shared that she wasn’t able to contact relatives in Bicol for three days because the catastrophic typhoon affected the signal in their town.

“PBB Connect” host Toni Gonzaga on the other hand, offered a prayer to all victims that they may find the courage to bounce back in life. 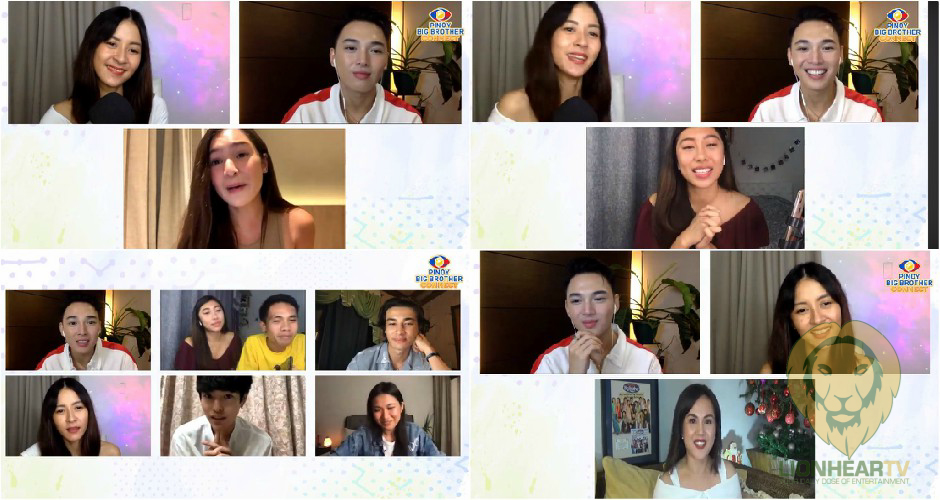 Messages of hope and financial pledges also poured in from ex-housemates who sent their donations to ABS-CBN Foundation. Other ex-housemates also inspired and entertained viewers through song and dance numbers during the livestream. Some Kumuzens also shared messages of inspiration as a source of strength to rise again.

ABS-CBN and Kumu already started to strengthen the connection of Filipinos during this pandemic through “PBB Kumunect sa Pagtulong,” which was hosted by Bianca Gonzalez together with ex-housemates Sky Quizon and Kiara Takahashi.