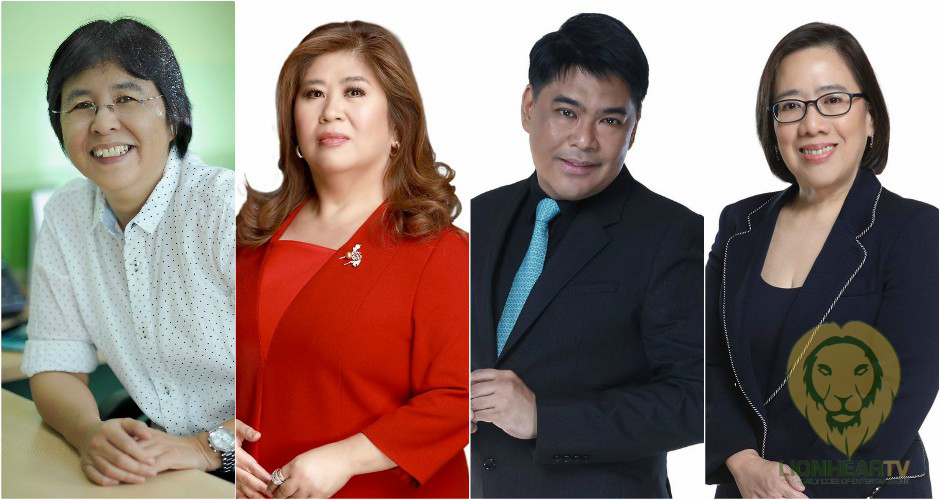 Out of four Philippine representatives, the three GMA officers were invited as Final Round jurors at the International Emmy Awards which held its first ever virtual awarding ceremonies last November 23. The prestigious award-giving body, traditionally held in New York City, celebrates the best in global television with over one thousand television producers from around the world showcasing their programming.

Joining the esteemed panel of jurors for the Comedy Category was GMA First Vice President for Program Management Jose Mari R. Abacan who has been sharing his expertise with the Emmys since 2007. Abacan, who was instrumental in GMA becoming the pioneer in introducing Koreanovelas, Lakorn, Turkish and Indian series in the country, also oversees all program acquisition initiatives from foreign producers.

Vice President of GMA’s Worldwide Division Roxanne J. Barcelona, on the other hand, was a judge in the finals of the Drama Category in this year’s Emmys. Barcelona, with over three decades of industry experience, heads the worldwide distribution of GMA’s drama and entertainment programs. Under her leadership, GMA is recognized as the primary source of Filipino content which is seen in over 26 countries and in four continents.

Descendants of the Sun The Philippine Adaptation director Dominic Zapata and program head writer John Roque were likewise part of the 2020 First Round Jurors.

The International Emmy Awards is an annual event organized by the International Academy of Television Arts and Sciences. It is a membership-based organization of leading media and entertainment figures from all sectors of television including Internet, mobile, and technology.