Housemate Mika Pajares has packed her bags after she was declared the third evictee in “PBB Connect” after only earning 1.66% of combined Kumu and text votes as revealed last night (January 10). 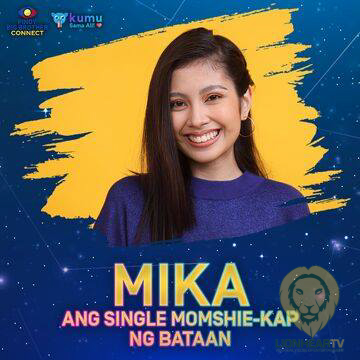 Meanwhile, upon Mika’s exit, a new housemate entered the ‘PBB’ house last night, Amanda Zamora, dubbed as the “Unique-A Hija Darling ng San Juan.” Amanda, the only daughter of San Juan City Mayor Francis Zamora, was chosen by the KUMUnity as one of the additional housemates this season. 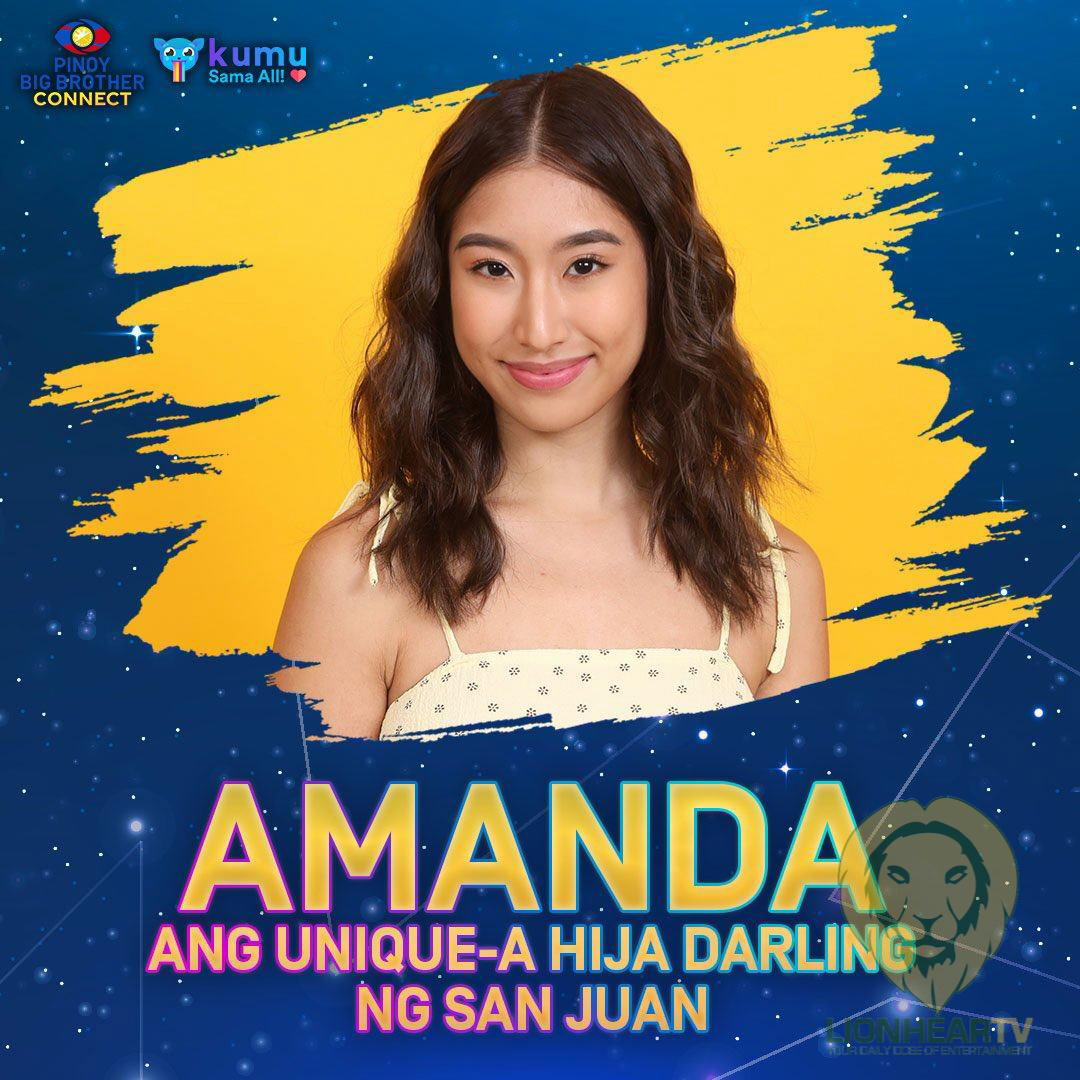 How will the housemates respond to Amanda being Big Brother’s newest housemate?