The Department of National Defense decided last Friday, January 15, to terminate the longtime UP-DND Accord with the University of the Philippines. 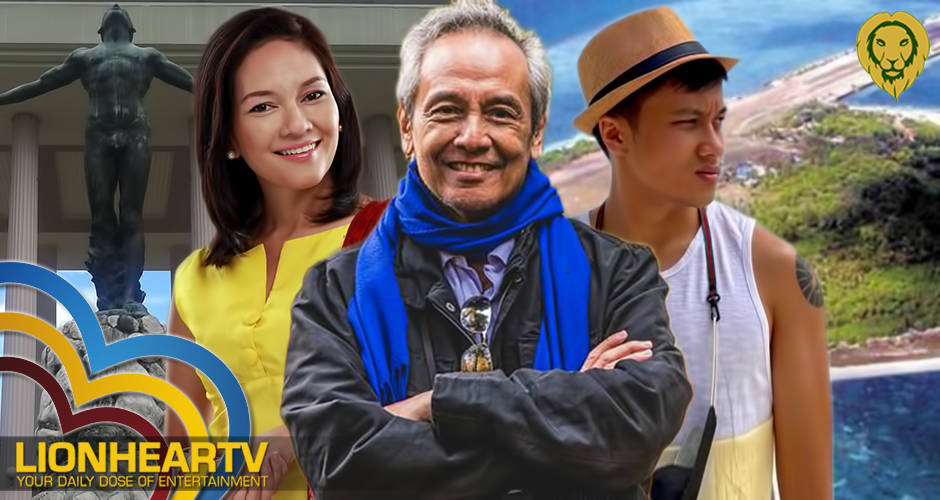 This agreement was meant to bar police and military forces from entering the university campuses unless emergency situations arise. It is also meant that these state forces must give prior notification to the UP administration before conducting any operation on its premises.

Now that the UP-DND has been abrogated, military forces have started to patrol the campuses of UP. This was done as per Defense Secretary Delfin Lorenzana’s belief that the university is a recruitment ground for the communist group New People’s Army.

Meanwhile, there was a photo circulating on social media that the University of the Philippines ridiculed the government by wanting its name be changed into “West Philippines Sea” in order for the government to not intervene with the school.

This is in relation to the dispute of several countries including China over the West Philippine Sea. It can be recalled that the Philippines won in an arbitral tribunal that the country is the claimant of the disputed waters.

On July 12, 2016 the Permanent Court of Arbitration (PCA) has ruled in favor of the Philippines against China, which the latter ignored.

However, last August 2020, President Rodrigo Duterte admitted that he is “inutile” regarding China’s aggression in the West Philippines Sea despite the declaration of PCA that the Philippines is the rightful owner of the waters.

As a result, several celebrities and netizens reacted with UP wanting to change its name.

Museum Research Kristoffer Pasion shared the photo over his Twitter account on Wednesday, January 20, showing his support towards the state university.

Musician Jim Paredes, upon stumbling upon the photo, agreed with the solution of the university in order to stop the intrusion of state forces in UP grounds.

Phillip Templo Jr. even pointed out that the real enemies are the ones lurking in the West Philippine Sea—China.

The real enemies are 'lurking' in the West Philippine Sea.

Senator Risa Hontiveros also agreed with the fact that the government’s primary enemy are the ones who were invading the disputed waters.

I denounce the unilateral termination of the longstanding UP-DND Accord.

Journalist Kevin Manalo also shared the same thought that the government should instead safeguard the West Philippine Sea rather than focusing on the University of the Philippines. This is in line with the Armed Forces of the Philippines’ (AFP) start in patrolling UP’s grounds this Wednesday.

Former PTV-4 host Jules Guiang also insisted that the state’s enemy is not in UP. While throwing some shade to the so-called ‘BFF’s’ of Pres. Duterte who, at the same time, were in the West Philippine Sea claiming it as if it is their own.

After the termination of UP-DND accord, the AFP entered UP Diliman in order to promote “urban gardening” inside the campus. According to Rappler, this is to support the Department of Agriculture’s project “Plant Plant Plant” program that aims to ensure food security during the pandemic.

LOOK: After the unilateral termination of the UP-DND accord, soldiers enter the University of the Philippines Diliman campus on Wednesday, January 20, to promote urban gardening inside the campus. pic.twitter.com/J5dY83xJP1

Meanwhile, four senators have filed a bill that aims to institutionalize the UP-DND accord. The Senate Bill No. 2002 was filed by Senators Sonny Angara, Nancy Binay, Grace Poe, and Joel Villanueva. The bill seeks to amend the Republic Act No. 9500 or the University of the Philippines Charter.

“The most recent attack on the University’s autonomy was made on January 18, 2021, when the [DND] unilaterally terminated the 1989 UP-DND Accord, a document that guaranteed minimal state intrusion in the country’s premier university,” the bill’s explanatory note read.