Amid the denied application for a franchise renewal, ABS-CBN is still the official broadcast partner of the Philippines’ most prestigious beauty pageant, Binibining Pilipinas. 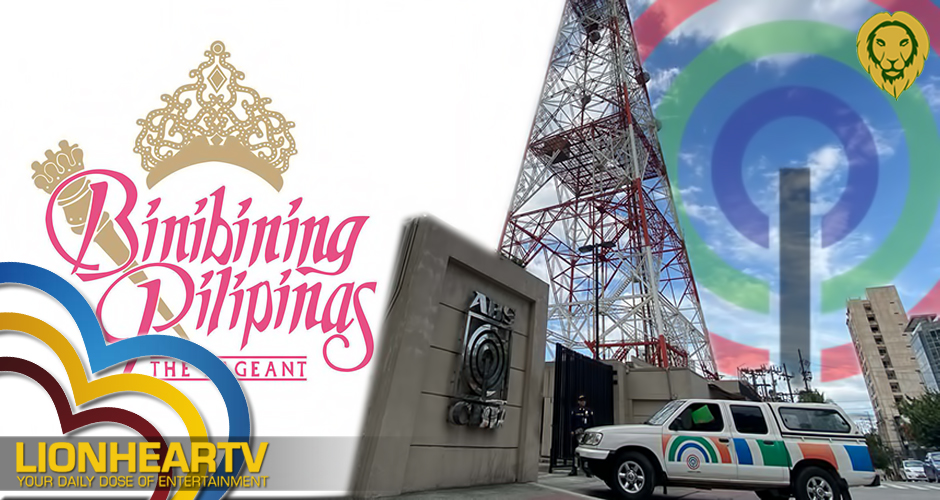 This confirmation was announced on social media by a pageant and media group, The Qrown Philippines.

The said media group released an art card on their social media pages which stated the confirmation, “ABS-CBN IS STILL THE OFFICIAL BROADCAST PARTNER OF THE BINIBINING PILIPINAS.”

It was accompanied by the branding logos of the two known organizations.

From the same art card, it also announced that Alco Guerrero will be the director for this year’s pageant, while Maribeth Bichara is the pageant’s stage director and choreographer.

For many years, ABS-CBN and Binibining Pilipinas Charities Inc. have been valuable partners.

According to BPCI, the Kapamilya network was instrumental in echoing their mission to promote peace and love across the nation. The Network also helped BBPCI to provide a platform that allowed young Filipinas the opportunity to be carriers of their message.

BPCI matriarch Stella Marquez-Araneta explained why they decided to transfer to ABS-CBN was to allow the pageant to reach a more global audience.

But she then clarified that there was no bad blood between them and the GMA Network.

In time for the 53rd Binibining Pilipinas Grand Coronation Night, BPCI officially renewed its partnership with ABS-CBN on April 11, 2016.

Meanwhile, the Binibining Pilipinas resumed its pageant activities nearly a year after its postponement due to the pandemic.

BPCI announced that the 57th Binibining Pilipinas Grand Coronation Night will be held this coming April 17, at the Smart Araneta Coliseum, in partnership with ABS-CBN.

Almost 40 candidates will be vying for the national crown to represent the Philippines in international pageants.

This year’s national pageant will be presented by actor Xian Lim and Miss Universe 2018 Catriona Gray.

The departure of the Philippines’ largest broadcasting network from free television has shocked viewers and advertisers alike, altering the country’s television media landscape.