In an interview for their upcoming GMA Network teleserye, First Yaya star Cassy Legaspi clarified her tweets from Valentine’s day involving a cup of noodles.

Firstly, she recounted that she did not expect anything for Valentine’s day. 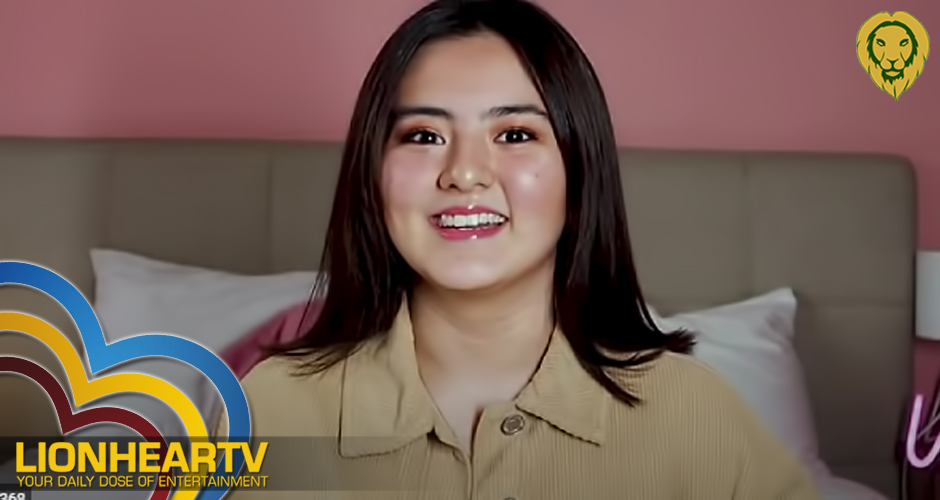 “So ‘yung post na ‘yun. Kasi, I did not expect anything for Valentine’s day, nothing at all. And, during Valentine’s day, I was working. So, parang ‘yung caption na ‘yun is–In Love Ako Sa Work Ko,” said Cassy.

Cassy then addressed the topic of the cup noodles, noting that it started with her friend.

“And then ‘yung cup noodles po, wala, I really love noodles, I love noodles, and this whole thing just started on Twitter with my friend. And Ayun nga. Cup Noodles.”

Earlier, Cassy trended on Twitter with her cute exchange with singer Darren Espanto over a cup of noodles.

Here are the tweets involved:

In an interview back in 2020, Darren said that they are very close friends considering that they belong to the same circle.