February 2021 – Singapore – Positivity and perseverance are two traits that stand proud throughout Flawes’ recent singles “Higher Than Before”, “What’s A Boy To Do” and “Holding Out For The Win”. They’re also characteristics that the alt-pop trio have displayed in abundance.

Their creativity and determination is now rewarded as they release their long-awaited new EP ‘Reverie’. 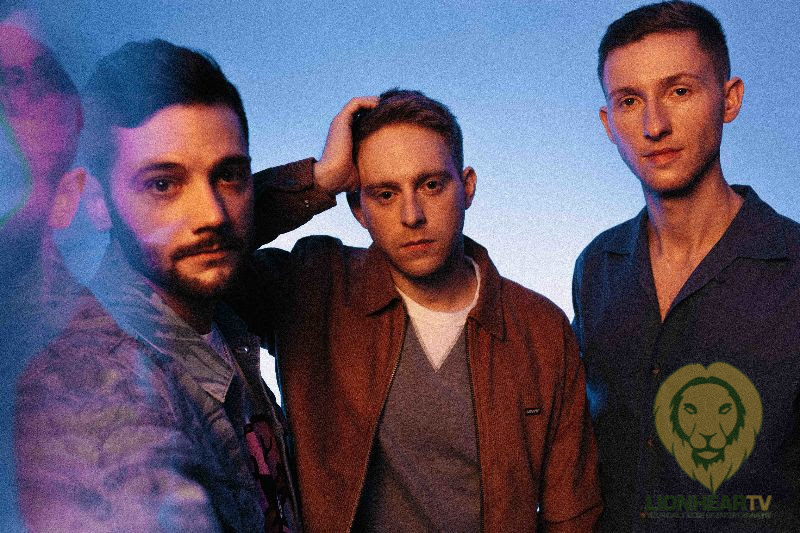 The project started during the initial lockdown, with each band member working remotely with producers including Toby Scott (Gorgon City, Pet Shop Boys). The result is ‘Reverie’, a collection that packs fresh invention, irrepressible live energy and a sunshine shot of optimism just when it’s needed the most.

Frontman JC Carruthers says, “When there’s so much stuff going on in the world, this EP can help you escape for thirty minutes. In that small way, it feels really empowering. I’m generally a very optimistic person and my glass is always half full, but when I’ve got stuff on my mind I can put it into a song and leave this world behind.”

The first new track ‘I Don’t Quit For No One’ offers a different mood to the band’s effervescent recent singles, as it moves from introspective verses into a textured, intricate production that echoes Massive Attack. Inspired by JC’s dogged commitment to music, it’s a motivational message of sticking to your ambitions regardless of what the doubters might say.

“Continuing the theme of the whole Reverie EP; ’I Don’t Quit For No One’ is an uplifting, self-empowering song, refusing to allow peoples negative opinions to get me down” JC explains. “The song looks ahead positively towards potential good times. I’m not going to quit no matter what anyone says or does.”

Flawes’ aptitude for infusing their modernist edge with a throwback flavour is particularly striking in “Move Over”. Its layered autotuned vocal harmonies are entirely in tune with what forward-thinking pop can be in 2021, but it’s contrasted with booming drums with an ‘80-styled gated reverb. Arguably the best is saved for last with “Against All Odds”. It’s a pure-hearted dare-to-dream reflection upon the challenges the band have faced, what they have achieved and what they’re primed to do next. As guitarist Freddie Edwards summarises, “It’s almost as if people don’t recognise making music as an actual career. This is a song about trying to prove those people wrong.”

In celebration of the release, Flawes will be taking to the stage once again for an exclusive free live stream performance at London’s Lafayette via YouTube. Dubbed ‘A Night Of Reverie’, the show will include tracks from the EP as well as their debut album ‘Highlights’ and will take place on Tuesday, March 2nd at 8:00pm GMT. Tune in at www.flawes.com

2020 was destined to be Flawes’ year. The diary was packed: five shows at SXSW, a European headline tour and a summer schedule of main stage festival appearances. But not only are Flawes still here, but they’re thriving with their strongest set of songs to date. And that’s something worth celebrating with ‘Reverie’.

With their previous releases ‘Lowlights’ and ‘Highlights’, Flawes has seen its music video for “Look No Further” added to rotation on Channel [V] Asia, VH1 India and VERY TV, along with numerous press features and radio pickups in the region. Their recent single “Higher Than Before”, released last month, earned a spot on Spotify’s New Music Friday playlists in 8 countries across Asia, and received attention from regional press. From here, the only direction the band can go is up.