GMA Network has brought their A-game in creating exciting drama shows this 2021. With their “Owe My Love”, “Anak ni Waray vs. Anak ni Biday”, and “Magkaagaw”, the Kapuso network is really off to a great start. 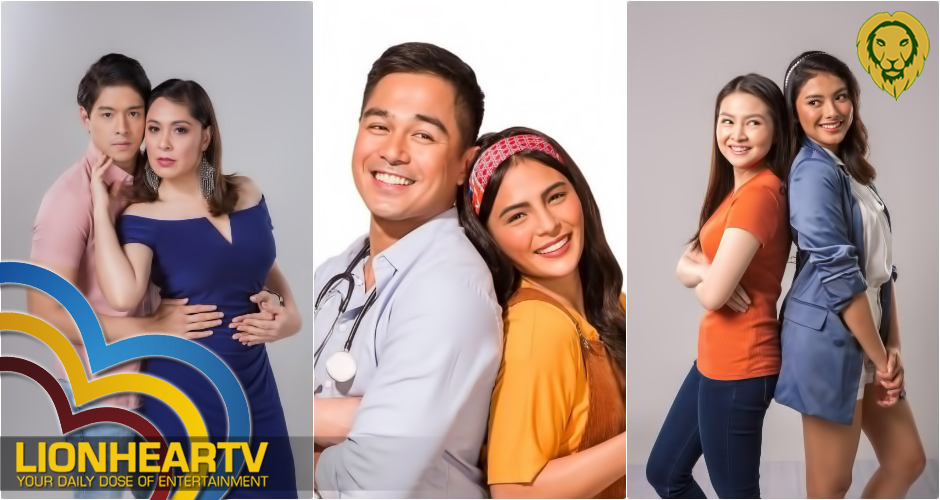 Recently, AGB Nielsen NUTAM People Ratings has released their ratings for February 23. With the result, it showed that GMA Network’s shows such as “Owe My Love”, “Anak ni Waray vs. Anak ni Biday”, and “Magkaagaw”, have reached an all-time high rating.

Owe My Love’s rating jumped from 13.1% to 13.3%. This is because of Tuesday’s episode where Sensen (Lovi Poe) fell asleep beside her boss, Migs (Benjamin Alvarez). With the two growing closer together, the audience cannot wait for the next episode to see how the love story unfolds.

The Wednesday episode even got a higher rating of 13.6% as the story continues.

“Anak ni Waray vs. Anak ni Biday” got 17.9% from having 17.6%. On its February 23 episode, Joaquin (Jay Manalo) and Caitlyn (Kate Valdez) got the chance to bond. Their conversation became a way for Caitlyn to have a heart-to-heart talk with her father.

The even reached another milestone on February 24 when it reached 18.1%.

Meanwhile, “Magkaagaw” has reached 10.3%, 0.2% higher than its previous rating. For Tuesday’s episode, the situation between Veron (Sheryl Cruz) and Jio (Jeric Gonzales) intensifies as a video of a fight between Clarisse (Klea Pineda) and Veron was uploaded on the internet. With Clarisse finally knowing Jio’s infidelity, the stakes are much higher knowing her boss is romantically-involved with her husband.

With the success of these shows, GMA Network is also leading when it comes to free TV. Last year, they have launched their digital TV box. Now, they also released their newest plug-and-play dongle which users can plug into their Android phones to watch shows for free.

With the leap that the network has done, there is no wonder that the Kapuso network has become the Philippines’ No. 1 source of news and entertainment.