Actor Kristoffer Martin, and actress Liezel Lopez, shed light on the rumors of their budding romance. 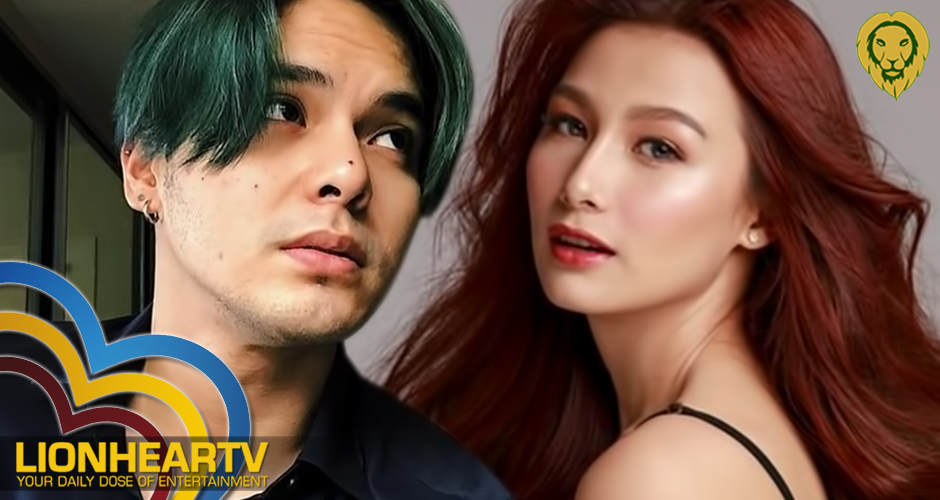 In an interview for the cast of the new Kapuso teleserye, Babawiin Ko Ang Lahat, the two clarified the real score between them.

Martin admitted that he and Lopez grew close during the taping of the series. He also added that they talked about stuff.

He also veered away from the rumor by saying that they both have an understanding.

As for Lopez, she said that the cast built a good relationship. She also added that she is happy with her life.

“With my life po, I’m very, very happy with my life,” said Lopez.

Martin recently revealed his four-year-old daughter via 24-Oras, with his fellow Kapuso stars showing support to the actor.