In the media conference for MOR Entertainment, the host Chinaheart shared their advantage when they move to digital platforms.

Chinaheart acknowledged the popularity and following of the content creators, providers, and streamers online. He then added that their radio experience holds an advantage in presenting content; themselves; and in promoting values and morals. 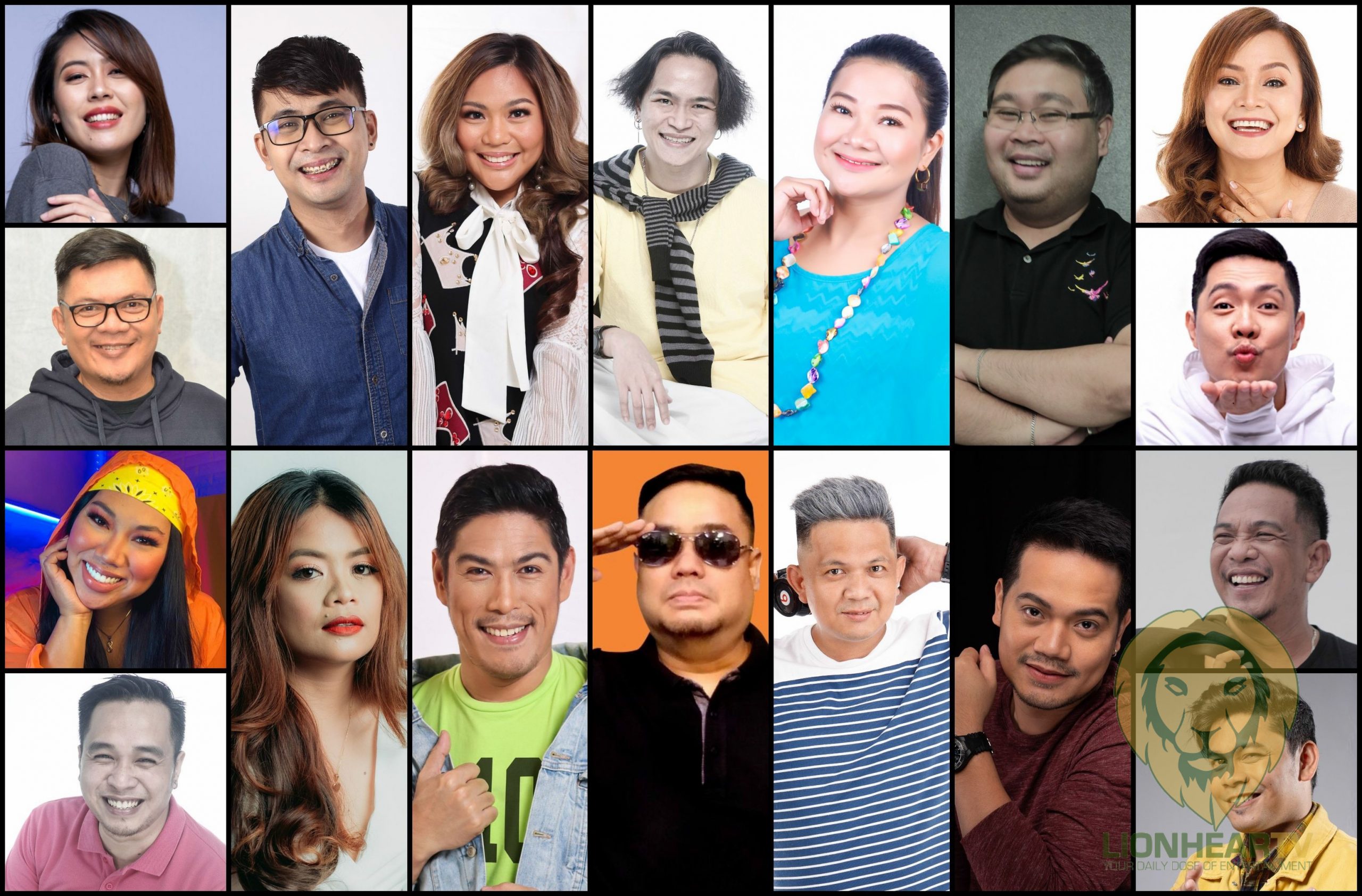 “Marami sila, and marami na rin silang following, but siguro the clear advantage of this team right now, is having been in the radio industry before. And, having been properly trained in presenting content, in presenting themselves in promoting values and morals,” said Chinaheart.

He also lauded their capabilities and the entertainment value they provide to the Filipino people.

“I’m not downplaying the capabilities of content creators and streamers who are around. They’re actually doing a (very) good job in entertaining the Filipino people,” said Chinaheart.

Finally, Chinaheart said that they have no intentions of competing with content creators, providers, and streamers. He also added that they only want to join the fun and level the playing field.