In his February 8 show, towards the end, he blasted AGB Nielsen’s alleged ‘manipulation’ of the rating data. 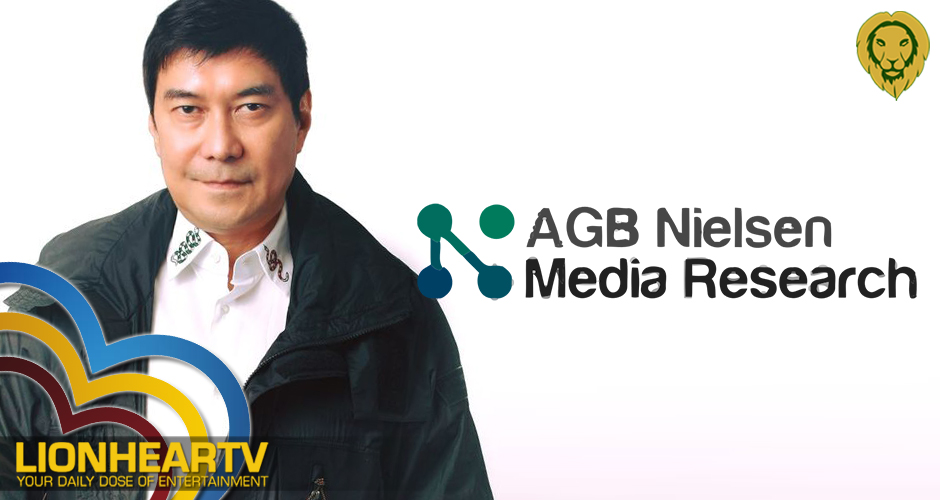 Tulfo argued that it doesn’t make sense that his viral show only managed to get below 1% rating when it averages 50 to 100 thousand online views.

Currently, Tulfo’s Youtube channel (where the show’s episodes are being uploaded) has reached 18.6 million subscribers. It helped its videos to go viral on social media.

Meanwhile, according to the most recent AGB Nielsen NUTAM People’s TV ratings, Tulfo’s Idol in Action managed to gather only 0.5% ratings vs its rivals, GMA Network’s 24 Oras News Alert that scored 6.8%, A2Z’s Magandang Buhay with 1.0%, GMA’s Fate and Furies with 7.5% on February 12, 2021.

Before that, Tulfo’s program only gathered 0.4% on February 11 and 0.3% on February 10. That’s why Tulfo called out the ratings provider for an alleged anomaly in the rating data.

However, Tulfo failed to realize that TV viewers are far different from online viewers.

AGB Nielsen’s measurement is based on their measurement device placed on TV sets of selected households where TV ratings are measured. That’s is why it is not accurate to compare TV ratings from online views.

Apart from that, TV5’s signal reach is not that wide compared to the 2 giant media stations ABS-CBN and GMA Network–that’s why its shows are lagging in ratings.