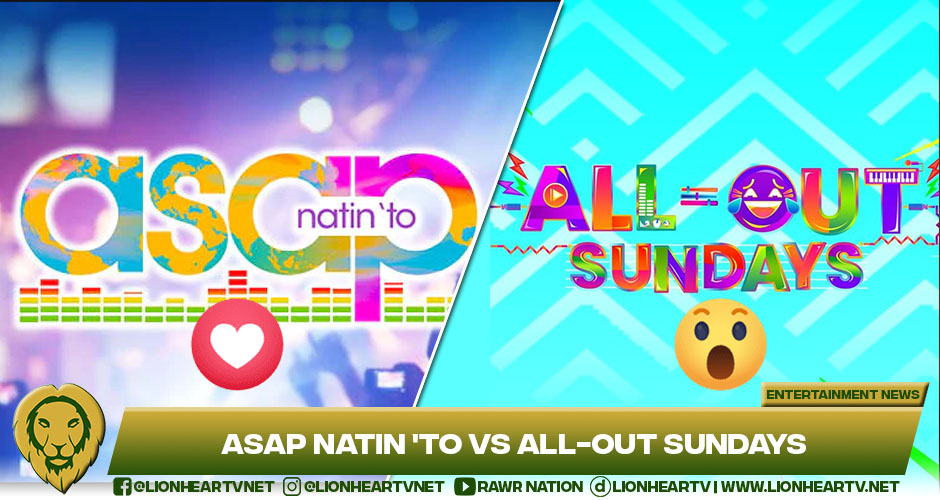 Previously, AOS only airs on the main channel, but with the success of ASAP Natin ‘To‘s simulcast over A2Z and TV5, the Kapuso network saw it as an opportunity to follow suit.

But it’s good to note the disparity between the two. AOS airs on GMA Network and GTV, which has a total of 87 originating and relay stations nationwide (60 for GMA Network and 27 for GTV)–a far advantage over ASAP which simulcast over TV5 and A2Z, which only has combined total nationwide stations of 18 (16 for TV5, 2 for A2Z).

Given the ratio of TV stations where the two shows are airing, AOS didn’t pull off that much with its meager 2.9% advantage over ASAP.

Despite the coverage areas, GMA Network has translated to 79% more than TV5 and A2Z; ASAP, on the other hand, can still claim victory. Its 3.4% rating is more than half of AOS’s rating.