While still grieving over the death of his wife, Cardo (Coco Martin) is preparing for another action-packed mission to save his friends from the hands of his archenemy Lily (Lorna Tolentino) in the ABS-CBN series “FPJ’s Ang Probinsyano.” 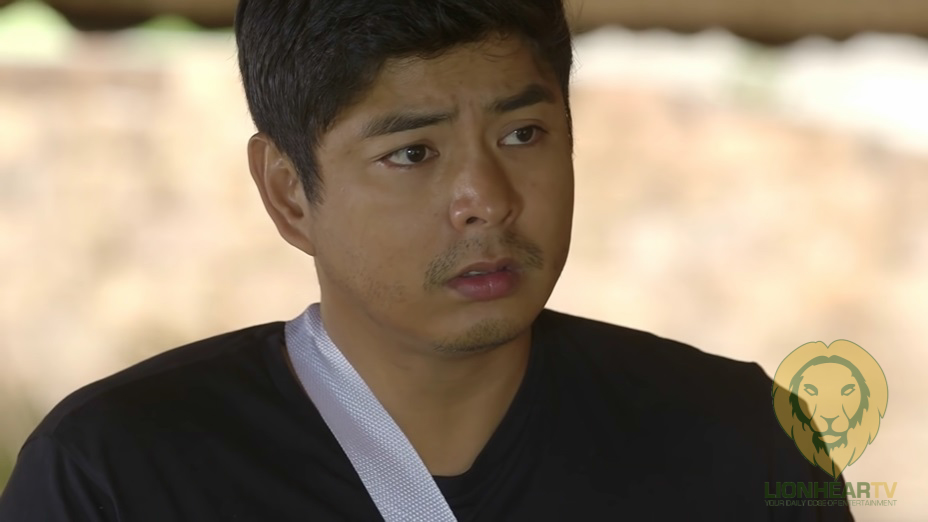 After Task Force Agila failed to save Diana (Angel Aquino) and Teddy (Joel Torre) from the hands of Lily and Arturo (Tirso Cruz III), Cardo has to devise a new strategy in rescuing his friends before they die from torture.

Desperate for a win, Cardo will use their hostage Clarisse (Rhen Escaňo), Arturo’s daughter, as a bait to convince his enemies to free Diana and Teddy. 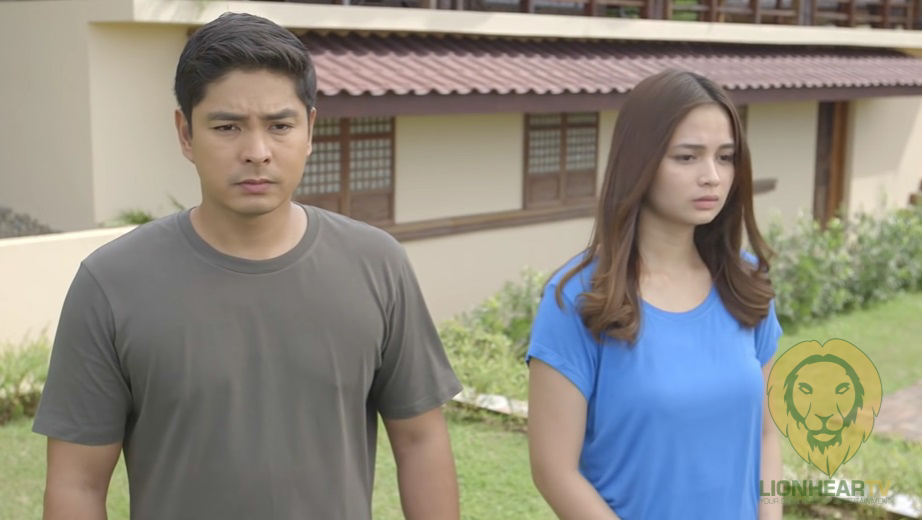 While Task Force Aguila is warming up for their new mission, the group is forced to move forward without Ramil (Michael De Mesa), who decided to abandon Cardo and work for Lito (Richard Gutierrez) as a personal bodyguard. What Ramil doesn’t know is that Lito only hired him so Lito could spy on Cardo and ultimately bring him down. 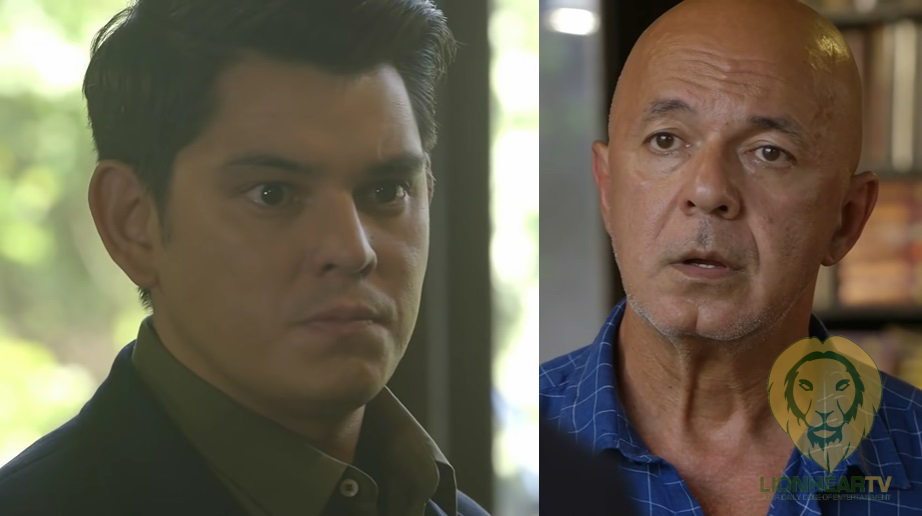 Will Cardo’s new plan work? Will Teddy make it out alive and find out that his daughter Alyana is already dead?

Watch “FPJ’s Ang Probinsyano” on A2Z channel on free TV and via digital TV boxes like ABS-CBN TVplus. Digital TV box users can scan and look for A2Z channel in Metro Manila and in some parts of Cavite, Laguna, Quezon, Rizal, Bataan, Batangas, Bulacan, and Pampanga.

Viewers can also catch the show from Monday to Friday at 8 PM on CineMo and Kapamilya Channel on cable and satellite TV via Kapamilya Channel (SKYchannel 8 on SD and channel 167 on HD, Cablelink channel 8, G Sat Direct TV channel 22, and most cable operator-members under Philippine Cable and Telecommunications Association). Watch also the livestream for free on Kapamilya Online Live daily on ABS-CBN Entertainment’s YouTube channel and Facebook page, and on the iWantTFC app (iOs and Android) and on iwanttfc.com. Viewers outside of the Philippines can also catch it on The Filipino Channel on cable and IPTV.