Ritchie Hawtin and Marco Carola icons in the techno music world have praised Ashkan’s talent. His creative edge has led to collaborations with International artists and top record labels around the world. Ashkan’s new EP “963HZ” has made it onto Beatport’s Top 10 chart. 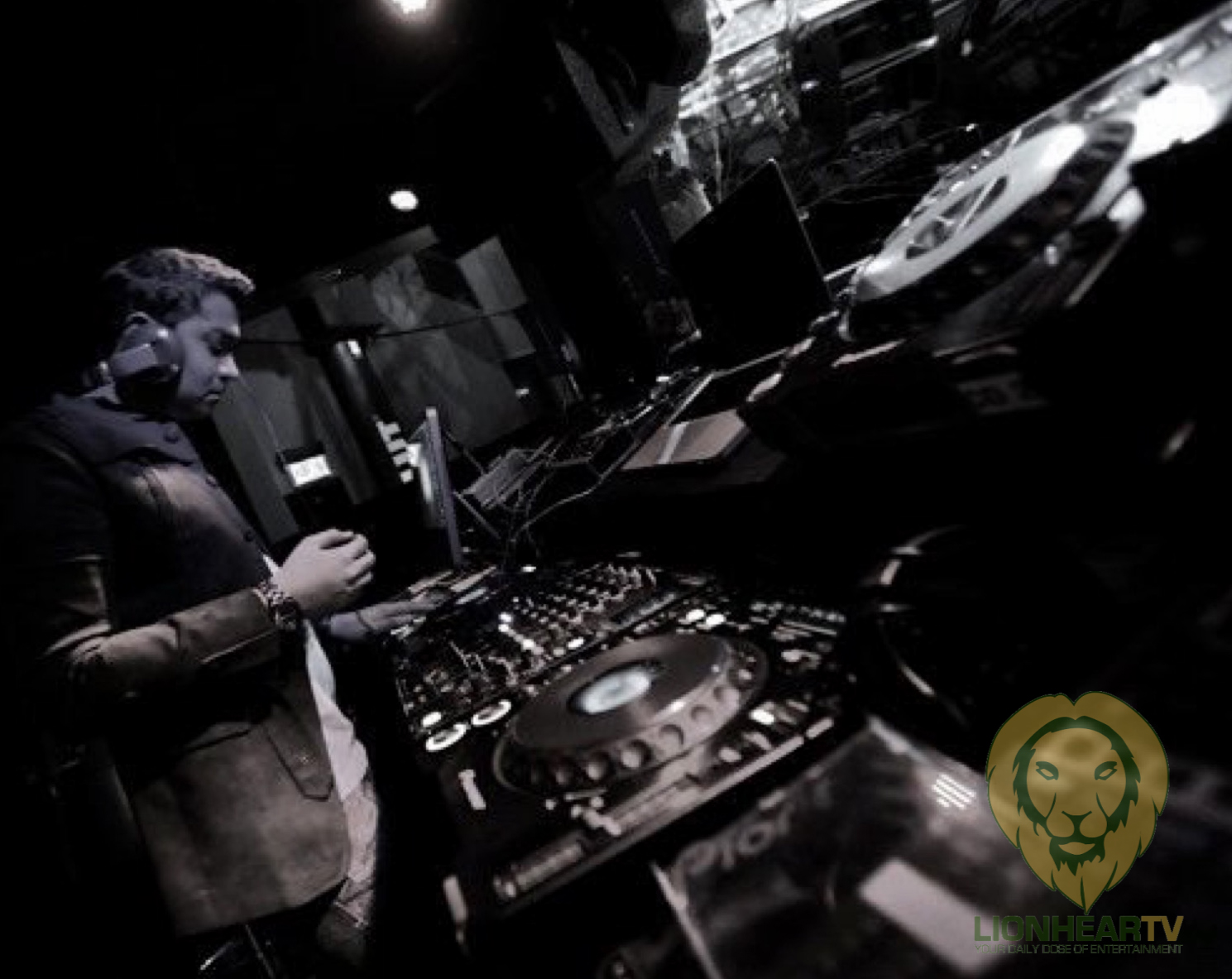 Ashkan established his own record label, Positive Sounds to have creative control in producing Progressive-House music, a subgenre of house music. The sound is hard but tuneful, banging but thoughtful, focusing on melodies and chords that grow at regular intervals. Always progressive, Ashkan works hard on the techniques of his craft, putting his own creative touches to keep the genre personal. “963 HZ” is a perfect example of his vision. Progressive-House has a feel that translates to a crowd, concert or dance floor. Originality is a big part of that translation for Ashkan, who shares a part of himself in all his music. Getting it right is non-negotiable for the artist.

Hear & feel the excitement……. “963 HZ” is out now on Soundcloud/Beatport/YouTube.