Premise: A pair of players goes through three rounds of game of luck, trying to bank as much money as they can while answering all questions correctly 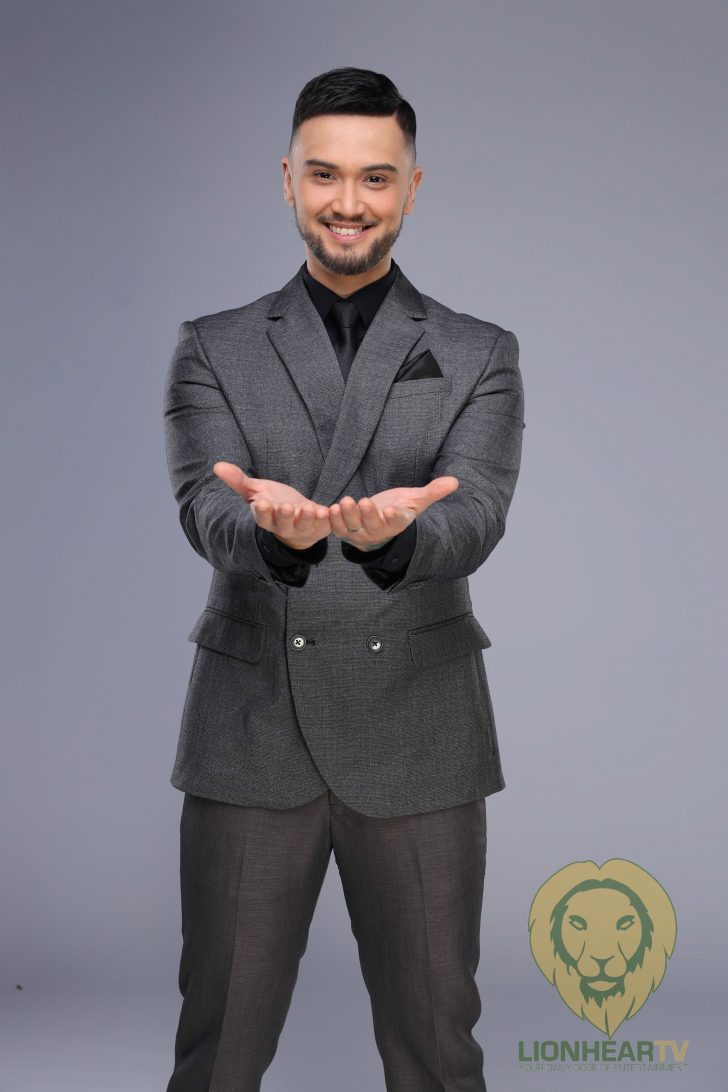 While ‘The Wall’ may not be the most innovative game show the audiences would see on television these days, the amount of thrill and excitement it offers, elevates the viewing experience to a salient level. A treat for local viewers to have something to look forward to, every weekend.

Billy Crawford carries on with his hosting duties, and this time, he is back at doing game shows. The former Kapamilya presenter owes much of his fame lately in hosting talent shows like Pilipinas Got Talent, Idol Philippines, World of Dance, Little Big Shots, and Your Moment.  Crawford once hosted The Singing Bee, and was a mainstay in the Kapamilya noontime variety show, It’s Showtime. With The Wall Philippines, Crawford takes part in TV5’s effort to strengthen its weekend primetime programming.

The Wall is a quiz show that demands luck, strategy, and general knowledge. Questions are pulled out from varying pop culture topics, which includes athletics, science, entertainment, or practically anything under the sun. For its general gameplay, two studio players go head to head to try their luck in three rounds. A giant pachinko wall whose bottom is divided into fifteen compartments, labeled with varying amounts in Philippine peso, eight of which bear fixed amounts ranging from Php1-100, while the rest have higher values that increase in every round.

For the first round, the playing pair tries to bank as much money as possible by correctly answering all three questions. Three white balls are then dropped from the drop zones. The players should lock-in their answer before the balls drop into the bins at the bottom. If the answer is correct, the ball turns green, which means the amount written in the compartment where the balls dropped will be added to the pair’s bank value. If the answer is wrong, it turns red, and the amount corresponding the compartment will be deducted from the players’ haul. The pair can end up with as much as Php375,000 by the end of the first round.

For the second round, a player tasked to answer the questions is isolated from the other player who will drop the ball through the drop zone. The player in isolation would answer the questions without knowing if the answer is wrong or right. The other player in the studio, does the ball-dropping, and has the option to double-up, or triple-up, on the second and third questions, respectively. These options allow the onstage player to play two or three balls from the selected drop zone instead of one, respectively. For this round, the players can win as much as PhP1,999,998.

The third round follows the same format as round two, except the balls are now dropped one at a time. The players can rake as much as PhP9,999,996 for the third round.

By the end of the third round, the player in isolation is given a contract. Signing it would mean accepting the guaranteed cash prize accumulated in the Freefall round (Round 1), while tearing it means they take home whatever is left in their bank account. The excitement and thrill intensify during this around, as this is the only time the isolated player will get to know how many of the answers he gave are correct, and how much money are collected on the bank.

As The Wall’s format isn’t something audiences have not seen before, the key to capturing them is by tweaks and execution.This is an extremely thrilling game, but it also needs interesting players who can bring energy to the set, as it is the case for its first two episodes. For its sophomore episode, the excitement was brought by two priests, who were able to bring home more than PhP800,000.

That being said, the ultimate key in keeping the show afloat resides in Crawford’s ability to host. And to his credit, he certainly lives up to his caliber as a credible presenter. Crawford’s CV is his ultimate perk, and it works massively in this setting. The Wall being a money game and a chance game, at the same, can lead to both right and wrong decisions. The latter has the tendency to be the show’s biggest letdown.

The Wall Philippines airs on TV5 every Saturday. Watch the trailer below: