President Rodrigo Duterte seems to have no plans of protecting the nation’s resources in the West Philippine Sea from Chinese intruders. Considering the Chinese presence via fishing vessels in the said area, still, there is no immediate action from the Government. 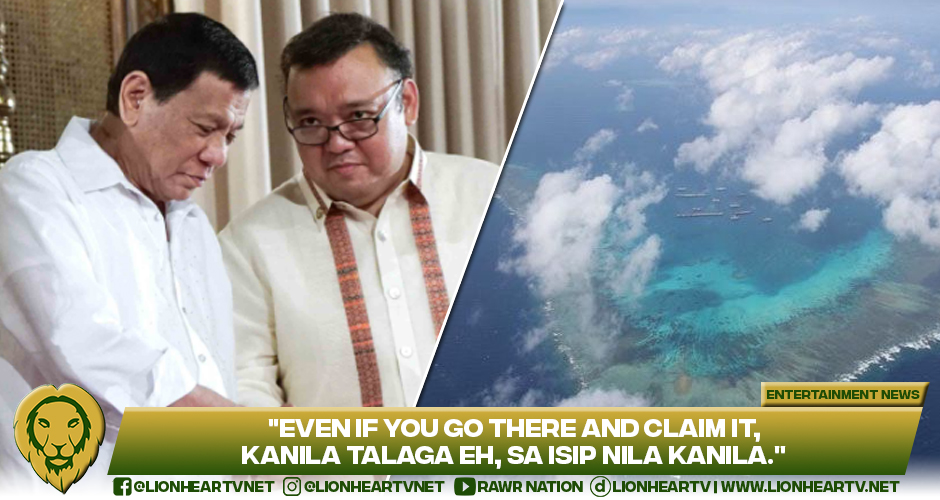 Their apathy of the two officials toward the WPS left disgust on celebrities and Netizens alike. They believe that the country’s resources should be exclusive to us.

Bayan Muna representative Carlos Zarate pointed out that the West Philippine Sea is not a community pantry; therefore, China has no rights to get what the Philippines owns.

Actor Jason Abalos apologized to the people as he admitted that he voted for Duterte during the Presidential elections. Right now, he regretted his decision in 2016.

Writer and actor Juan Miguel Severo spoke out his vexation against Roque for his witless response about the issue.

Actress Agot Isidro compared the Government’s apathy to the West Philippine Sea dispute–is the same as their COVID-19 response.

Meanwhile, retired Senior Associate Justice Antonio Carpio said that the United Nations can order China to surrender territorial claims. Securing a UN resolution for the country against China is already a triumph, however, the country’s leader should defend its national interest even though the adversary is stubborn.

Carpio: ‘That is a childish mentality…’

“A country cannot just fold up and give up just because the other side is stubborn. That is a childish mentality.”