Singapore – Last September, Florida rockers Fame On Fire released their debut album ‘Levels’ via Hopeless Records just as another wave of global shutdowns were commencing due to the COVID-19 pandemic. Now as things begin to open up and vaccines and treatments are on the rise, the band is releasing a deluxe edition of their acclaimed album. 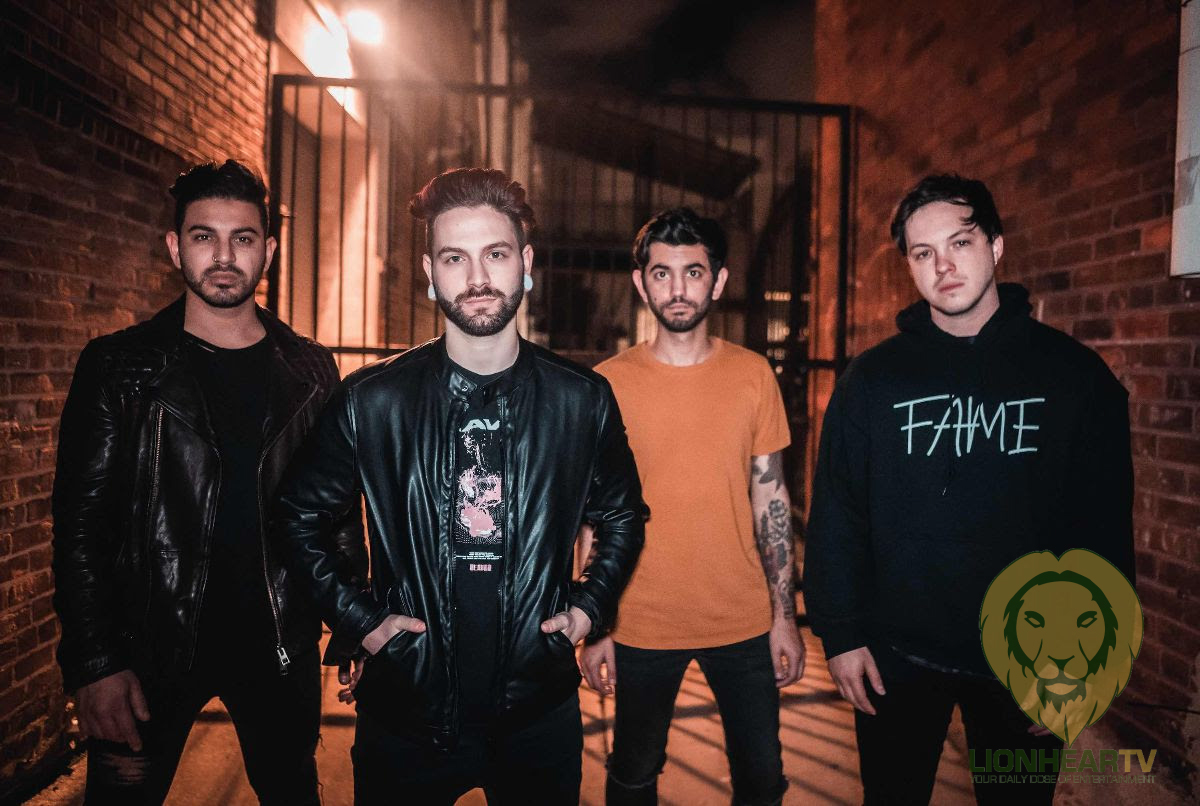 The band comprised of Bryan Kuznitz (vocals), Blake Saul (guitarist), Paul Spirou (bass), and Alex Roman (drums) went back to their own studios and began to work on additions that would become the updated version that is now available everywhere. The deluxe edition of ‘Levels’ features acoustic renditions of “Headspace”, “Not Dead Yet”, and the #1 song on SiriusXM Octane, “Her Eyes”. There are also live versions of fan-favourites “Down” and “Scars Of Love”, along with an explosive cover of Arizona Zervas’ hit “Roxanne”.

Fame On Fire is building upon the success that 2020 brought them. As their reinterpretations of various Top 40 hits brought them widespread attention and ‘Levels’ brought their unique sound to the masses, the band has been writing a bunch of new material and creating ideas for a future release. The band started 2021 releasing a music video for the album favourite “I’m Fine” at the end of January, garnering over 300K views in less than 2 months.

Fame On Fire has built a loyal fanbase with the release of their album ‘Levels’ last September 4th and continue to get more than a million streams every month on Spotify. As their reinterpretations of various Top 40 hits brought them widespread attention, ‘Levels’ brought their unique sound to the masses. The band started 2021 releasing a music video for the album favourite “I’m Fine” at the end of January and has garnered nearly 400K views to date. The video visualises the song’s lyrical message that talks about the internal battle of getting out of that dark place in your head. The band also recently released a video for the song “It’s Okay”, visually intoxicating in the colouring used and frenetic camera work by Roman Films.

Leaving absolutely nothing on the table, Fame On Fire have set out to prove they are more than just a cover band. The band strives to be genre-defying while pushing the boundaries of the relationship between rock, hip hop, and heavy music, by unapologetically being themselves. Showcasing their musical abilities, Bryan Kuznitz (vocals), Blake Saul (guitarist), Paul Spirou (bass), and Alex Roman (drums) self-produced, tracked, and mixed their debut album ‘Levels’ on their own, in the studio they built.