MANILA, 13 APRIL 2021 – From director Patty Jenkins and starring Gal Gadot in the title role, Wonder Woman 1984 premieres exclusively in the Philippines from 21 April on HBO GO.

The sequel to Wonder Woman fast forwards to the 1980s where Wonder Woman returns in an epic actioner that takes audiences on an adventure through the not-too-distant past and our hero on a journey that spans the globe. 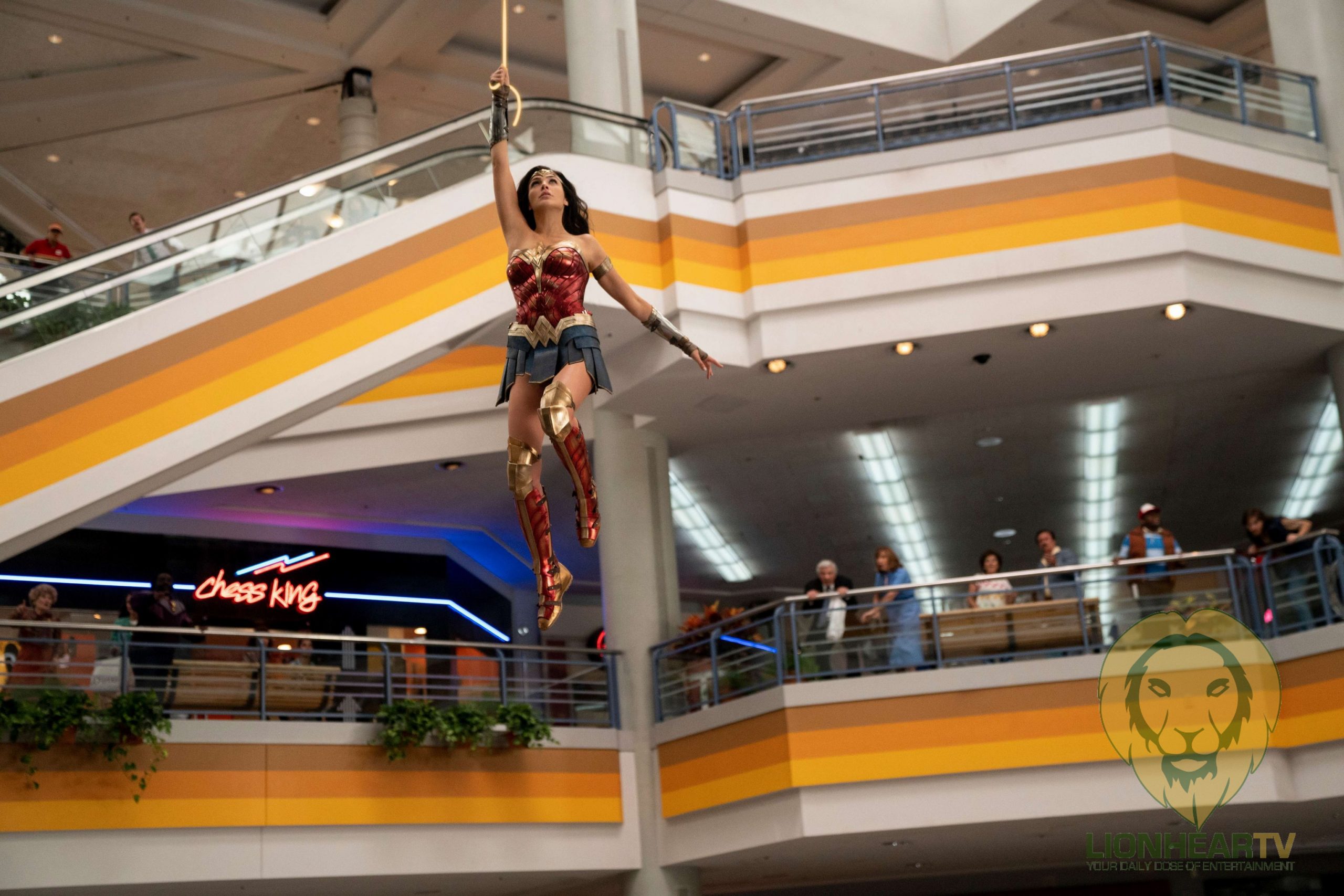 Set in the year 1984, capturing the look and feel of the vibrant, sleek era was no simple task. To recreate the wonderfully vivid and authentic look and feel the film required, the filmmakers turned to their trusted superpowered creative teams led by director of photography Matthew Jensen, production designer Aline Bonetto, costume designer Lindy Hemming, and composer Hans Zimmer. From colors, costumes, to creating a mall straight out of the 80’s, discover the monumental efforts it took to bring the 80’s back to life.

Capturing the Spirit of The Times

It’s 1984 and the United States of America is at the apex of power and pride, bringing out the best—and worst—in people. Commercialism, wealth, art, technology, glamor – everything easily within reach, with a “have it all” mentality that inevitably leads to wanting even more.

For Jenkins, the setting was a personal as well as professional choice. “The initial idea of setting the story in 1984 came from my desire to see Wonder Woman in my era, an era that to me is synonymous with her, in terms of the character’s cultural popularity.”

It was important though, to both Jenkins and Bonetto, not to let the design become a caricature of the time. To that end, Bonetto and her team gathered a large library of images to draw upon for inspiration.

Bringing Back a Mall from the 80’s

For the location of a jewelry store heist scene, the production rented the nearly empty Landmark Mall in Alexandria, Virginia. Originally built in 1965, it had been operational until 2017, so the designer and her team changed out everything from the light fixtures to the signs in the mall’s walkway.

In total, the production team dressed 65 stores with period merchandise and fixtures, “right down to the cash registers and the seller’s notebook on the sales counters,” says Bonetto. “Every shop where we could potentially see in was fully dressed.” The mall set turned out to be a personal favorite for the designer. “When the cast and crew were at our redressed version of the mall, it was the talk of the set,” says Bonetto. “Some remembered certain toys, for others it was the telephones or the clothes. Everyone was finding something that reminded them of their past. It was really fun bringing that back to life for everyone.”

While Bonetto had to be era-specific, to achieve the same authenticity Hemming had to draw upon not just the mainstream looks from the 1980s but also styles from the preceding decades and micro-cultures as well.

It was only when Diana attends a Smithsonian fundraiser that Hemming felt free to go all in with the 80’s style. Gadot says, “It was fun to go through the process with Lindy of finding the right looks for Diana during the ‘80s, because we wanted to keep the tones very specific. She keeps very much to herself, so she wouldn’t wear pink or orange or yellow or green or red. We wanted her to be cool and elegant and not to draw attention to herself.”

Naturally, Hemming was not only tasked with devising looks for lead females. Pedro Pascal as Maxwell Lord donned suits reflective of the era and Lord’s desire to look the part of a wealthy businessman. The film also contains a montage of looks for Chris Pine’s Steve Trevor designed to entertain the audience with a showcase of men’s options from the era.

Considered as one of the more memorable music-centric decades in history, Jenkins had a very specific approach to the film’s music. To evoke a score that touched on the sounds from that decade, she turned to legendary film composer Hans Zimmer.

Zimmer, known for pushing the boundaries when it comes to being experimental, says his one great innovation for this film is truth. “Real musicians playing real instruments and embracing the music, adding that sense of humanity. Like Wonder Woman: honest, truthful and honorable.”

Throughout the film, Diana remains resolved in her faith in mankind, and in her unrelenting pursuit of justice. But it is that underlying theme of the film, truth—her truth—that will define whether she can become the warrior the world needs, and a hero for everyone. 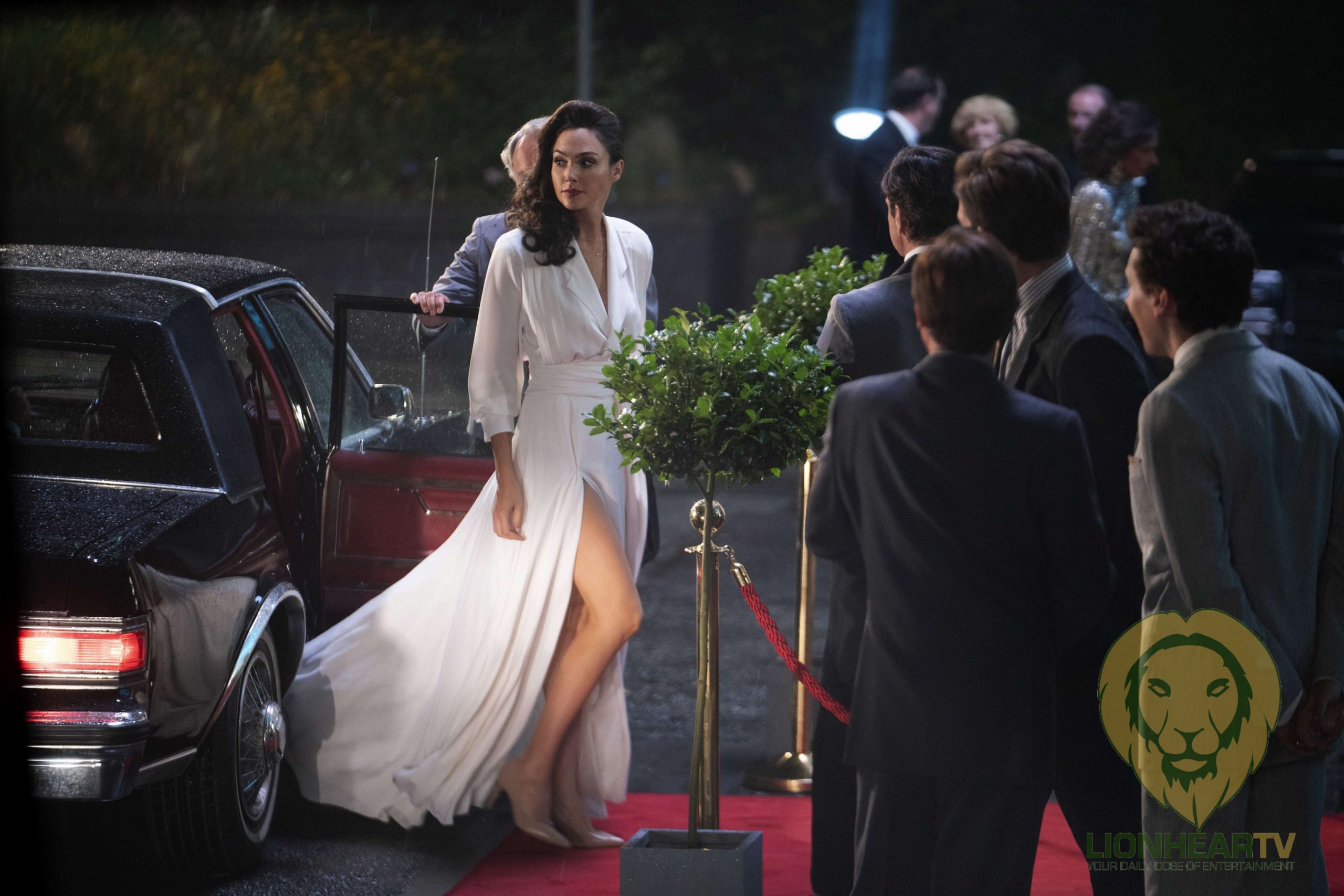 Stream or download Wonder Woman 1984 on HBO GO. Download the app at the App Store or Play Store on your device. You can also access HBO GO via Cignal, Globe and Skycable or at https://www.hbogoasia.com/. HBO GO can be accessed via Android TV, Apple TV, LG TV and Samsung Smart TV – and comes with AirPlay and Google Cast functionality.