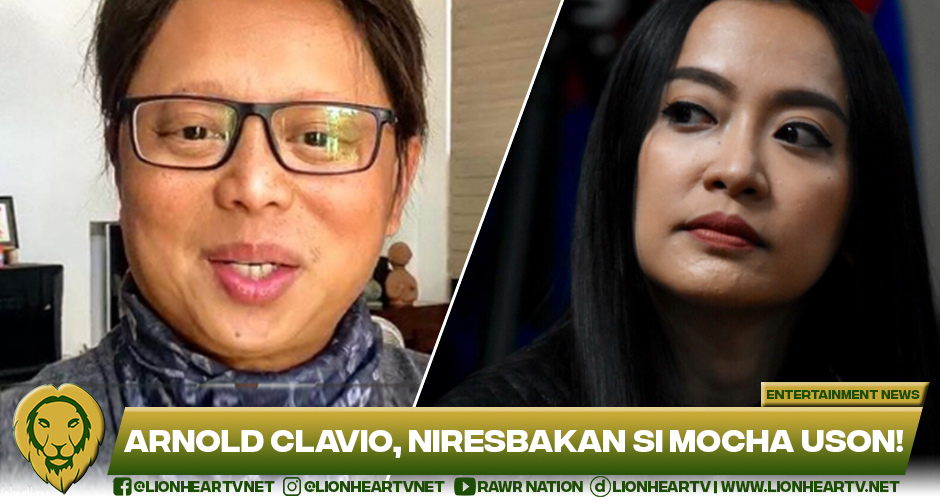 Clavio got back at Mocha Uson Blog after he was slammed in their facebook post about the viral proof of life photo of Bong Go together with President Duterte.

According to Igan, his previous IG post was not meant to sow intrigue, but to legitimately ask where Duterte is in the midst of all what’s happening to the country and the Government’s response to the pandemic.

In the same post, Clavio also remembered to ask the whereabouts of Mocha Uson since she’s been missing the limelight for some months now.

Mocha has been rumored to be pregnant with Robin Padilla. Rumors have been circulating that Padilla being a fellow DDS has impregnated Uson, thus her absence from the public eye.

Mocha however quickly denied the rumor of having an affair with Robin.

However, there has been no denial from her side with regard to the pregnancy.