Manila (April 06, 2021) – With everything going on around us, it comes as no surprise that people are on the look out for a hero. WeTV serves up some modern day heroes with some fresh additions to its anime slate – including new episodes of much loved fan favorites. Get into fighting form and start binge-watching now!

Saitama comes off as an average and ordinary guy. Except that he has a quite extraordinary hobby: becoming a hero. He trained relentlessly for three years, turning his childhood dream into a reality. The downside? He lost all of his hair in the process. 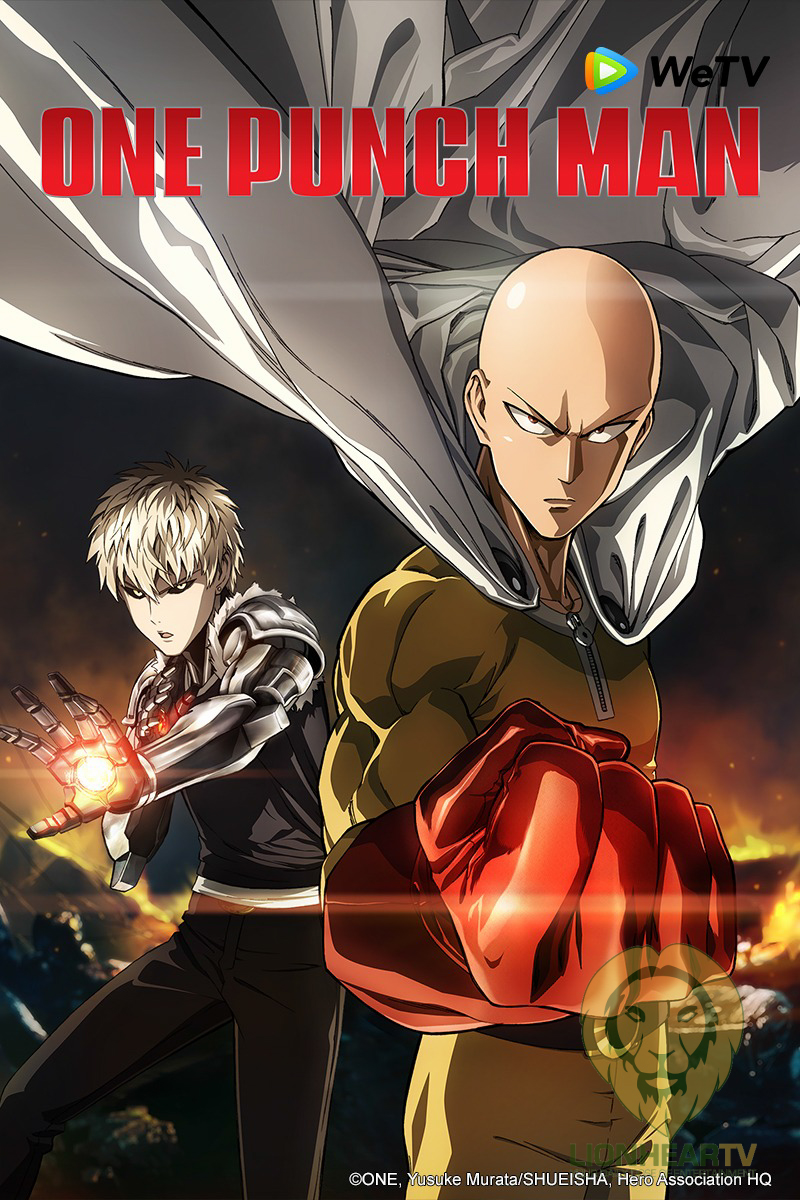 Today, Saitama is incredibly powerful, and has remained undefeated by his enemies. His super power? It takes just one punch to win the fight! This leads to an unexpected problem—he has become bored and is missing out on the thrill of the battle. Everything changes with the arrival of Genos, a 19-year-old cyborg, who wishes to train as Saitama’s disciple apprentice.
Stream two seasons of One Punch Man on WeTV.

Izuku Midoriya is a boy born without superpowers in a world where they have become commonplace. This doesn’t stop him from still dreaming of becoming a superhero himself.
Based on the Japanese superhero manga written and illustrated by Kōhei Horikoshi, My Hero Academia follows the story of characters living in a world where most of the human population has gained the ability to develop superpowers called Quirks. It is estimated that around 80% of the world population has a Quirk, often manifesting in children by the age of four. With the infinite types of Quirks, it is rare to find two people with the exact same power, not unless they are closely related.

These powers lead to subsets within society – Heroes who defend the population from the Villains, who use their powers for more selfish reasons.
Catch new episodes of My Hero Academia Season 5 on WeTV. New episodes drop on Saturdays at 5:30PM.

Cells At Work owes its popularity to its unique setting and storyline. The original Japanese manga series, written and illustrated by Akane Shimizu, features the anthropomorphized cells of a human body, with the two lead characters being a red blood cell and the white blood cell she meets along the way. 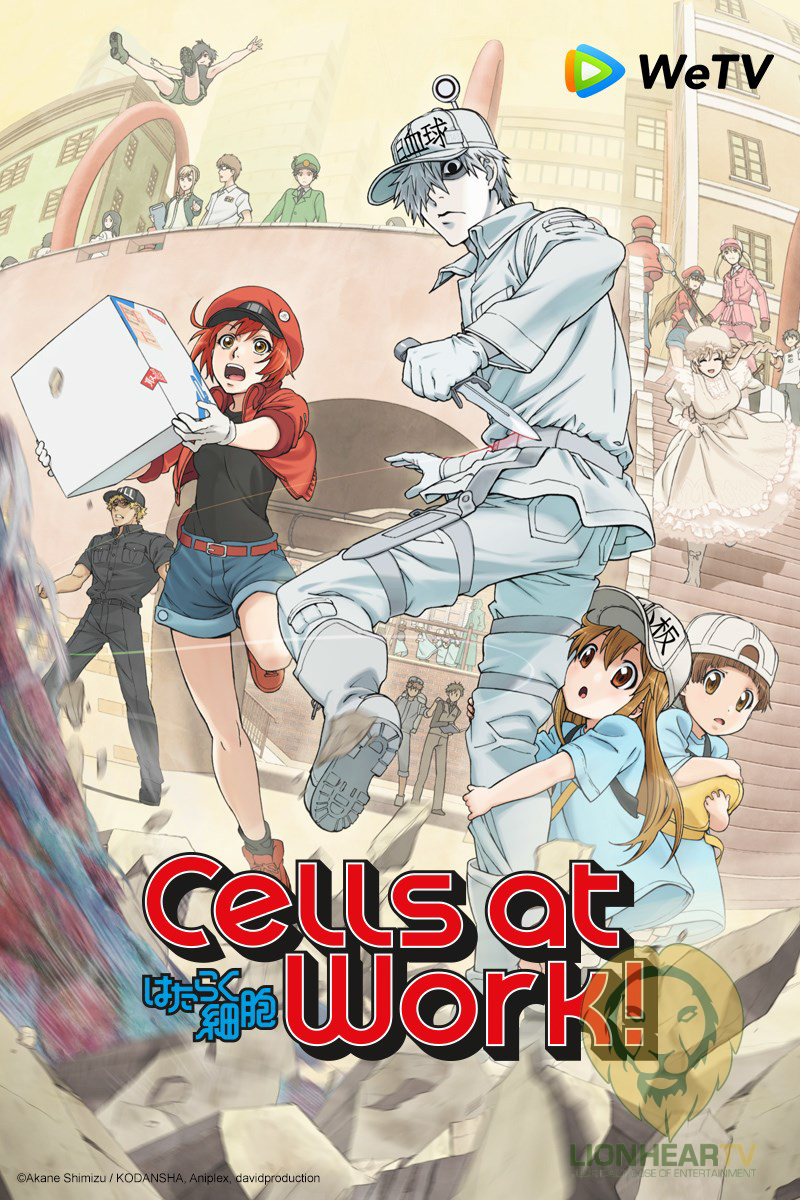 Cells At Work’s story starts within the human body, which is broken down into “cities” with roughly 37.2 trillion anthropomorphic cells who work together daily to keep everything running smoothly. Among their tasks are to remove and resist against pathogenic cells, such as germs and bacteria, from invading the body.

In the anime series, the story revolves around AE3803, who is a red blood cell who is not doing well at her new job transporting oxygen and nutrients, and her encounters with U-1146, a ruthless white blood cell who is a part in the immune system, patrolling blood vessels and destroying threats. The fan favorite series is directed by Kenichi Suzuki and written by Yūko Kakihara and Kenichi Suzuki,