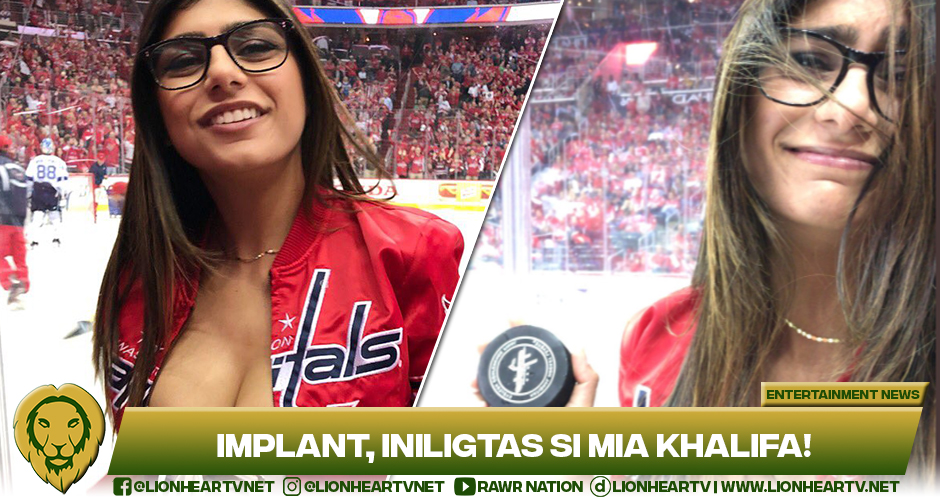 On her Twitter account, Khalifa retweeted before-and-after photos of a Washington Capitals playoff game against Tampa Bay Lightning in 2018 from a fan account, wherein a 170g hockey puck hit her chest, deflating one of her implants.

Khalifa described the incident as a “65MPH slapshot in the chest,” adding that her implant saved her life.

LOL this was the before & after of being hit with a 65MPH slapshot in the chest. My implant saved my life, btw. https://t.co/i1JikcUzEF

In 2018, Khalifa said she needed to go through surgery after the incident as the puck may have ruptured her implant.

Then, in 2019, Khalifa posted an update on her social media detailing her four-hour reconstructive surgery for the deflated chest implant. In a podcast, attending physician Dr. Jay Calvert claimed that the implant saved her life.

Literally have my surgeries on YouTube from the operating rooms lmaooooo https://t.co/aMFlgRd7Yg

Khalifa is a former adult film star who became famous worldwide. Khalifa then ventured into sports as presenter, hence, the hockey puck incident. Now, Khalifa is a media personality and a webcam model.