David Licauco addressed a Netizen who criticized his acting skills. 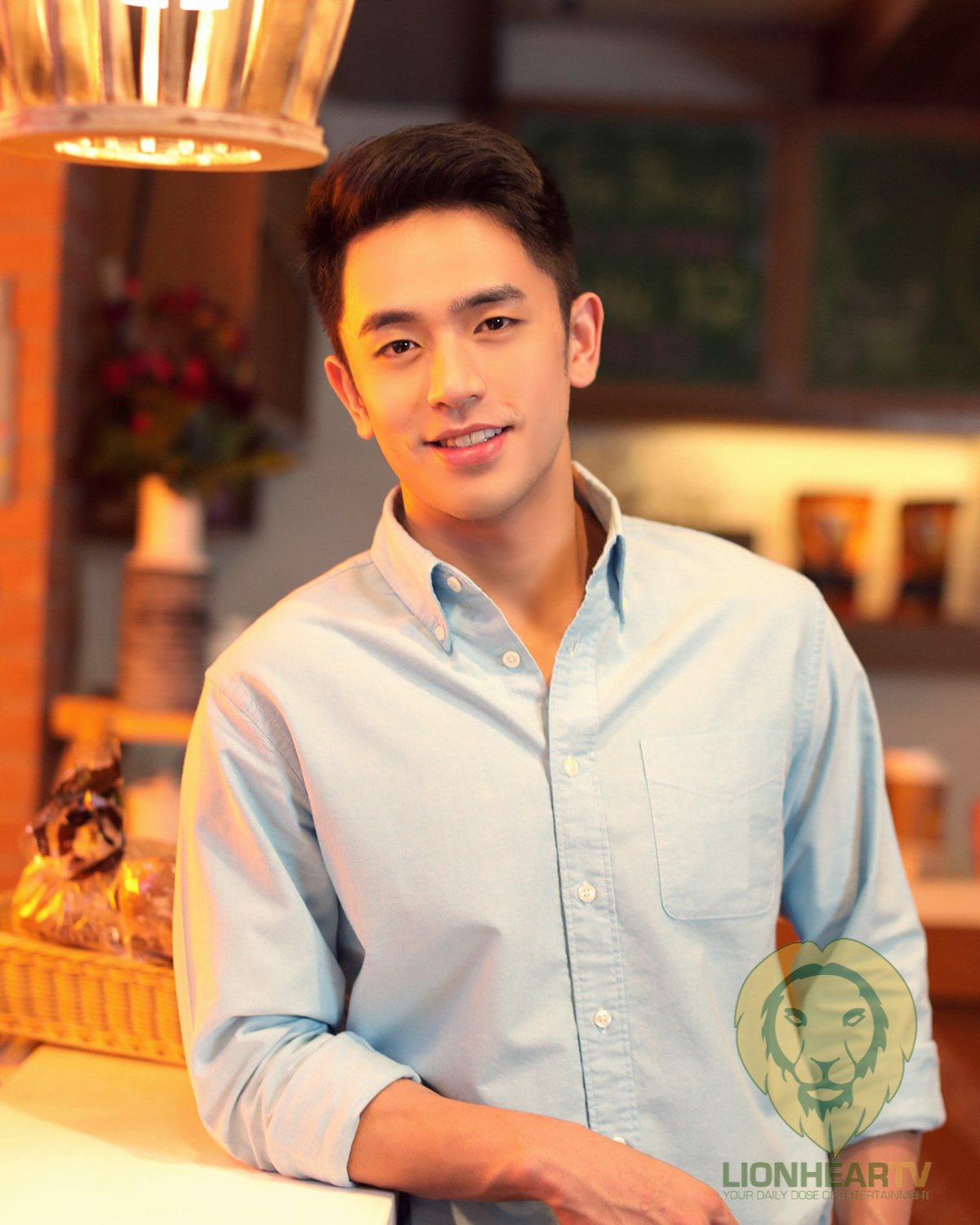 On twitter, David posted a photo of him holding a burger and wrote ‘Burger o ako.’

A Netizen tried to correct the question, throwing shade at the hunky talent’s acting skills.

David replied that he was a newbie in acting before so, it is but normal not to be that good yet.

The GMA Network artist then assured that he is working hard to improve his acting and advised the Netizen to watch his new TV series Heartful Café.

He responded with a pun: “Let me know if it’s still bad. Seems like you are so gooood!”

Lol new actor lang kasi naman talaga ako dati, so I guess normal lang na hindi agad magaling. But I have worked hard to improve. Nuod ka ng #HeartfulCafe & let me me know if you if it’s still bad. Seems like you are so gooood!

David is hands-on in promoting the series.

The Heartful Café star recently offered to ‘eat’ whoever watches his teleserye.

This publicity is a good move for Licauco because a lot of netizens participated in the challenge.

He then clarified that the chosen winner of his ‘Kakainin ko’ challenge will receive a meal package from him.

David fulfilled this promise and sent the winner the meal as the prize.

His post engaged more fans to watch his teleserye.

Heartful Café is starred by him opposite Julie Anne San Jose. Originally, it was to air on GTV but, the Network opted to move it up to GMA Primetime. The series began its airing on April 26 and replaced I Can See You Season 2.