GMA Network lords over Free TV, whose viewership and income both exploded, on the heels of ABS-CBN departure from the TV competition.

That is how GMA Network’s top executive described the previous year, and there are screaming merits to it. For one, it comfortably sits as the no. 1 television network in the country.

It recorded its biggest profit in years [last year], at it posted a 128% increase from 2019, which is the election year. The inordinate improvement in fiscal performance across all its units and subsidiaries made 2020 GMA Network’s banner year—one that all other rival networks can only dream of.

The surging growth may attribute to the Network’s conscious effort to cut down production expenses. Five regular programs postponed their airing as soon as quarantine measures got implemented in various parts of the country.

As the Network adopted the industry-wide practice of re-airing old shows, it inadvertently skipped large production costs while still allowing the inward stream of ad revenues. As it was for most local networks, the pandemic became a blessing in disguise for GMA Network.

After ABS-CBN’s shutdown, GMA Network absorbed a significant chunk of the displaced advertisers from its main rival. For 2020, the Network posted a Php6 billion net profit, which is unusually high for a non-election fiscal year. Aside from the absence of large production cost-requiring programs, the surge of advertisers, no doubt, propelled the Network into achieving its most profitable year ever.

With that, GMA Network solidified its position as the top broadcaster in the country. The feat means many great things for the Network. It means the expansion and strengthening of its present businesses.

This early, the Network has instituted some steps to extend its reach. It has since then explored digital opportunities to reach more audiences in both free television and streaming platforms. 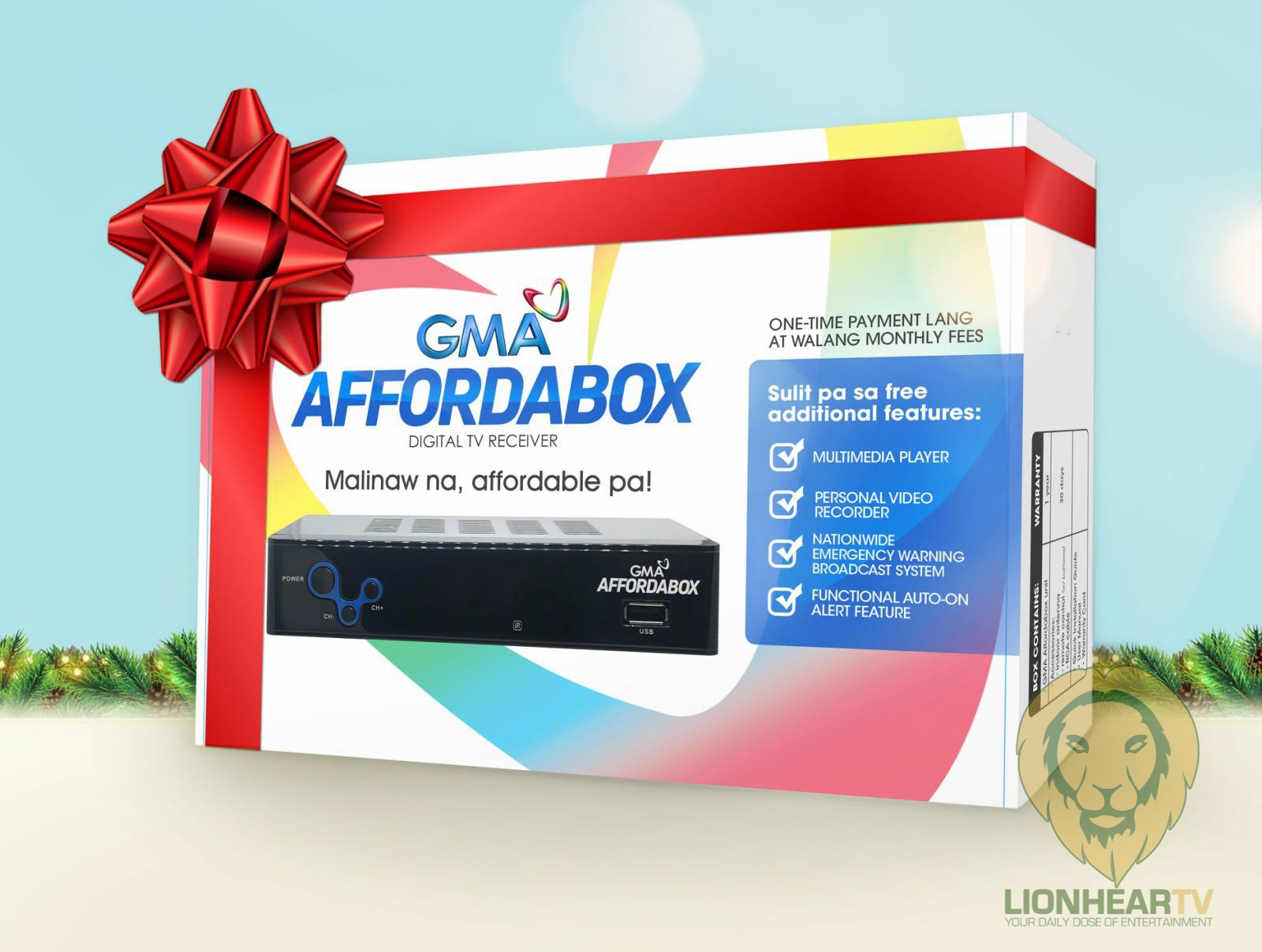 As a complementary service, the Network also released GMA Now, a mobile dongle designed for android use. The service allows its users to access live streams of digital channels on their smartphones.

The product was officially launched on December 12 of the same year. 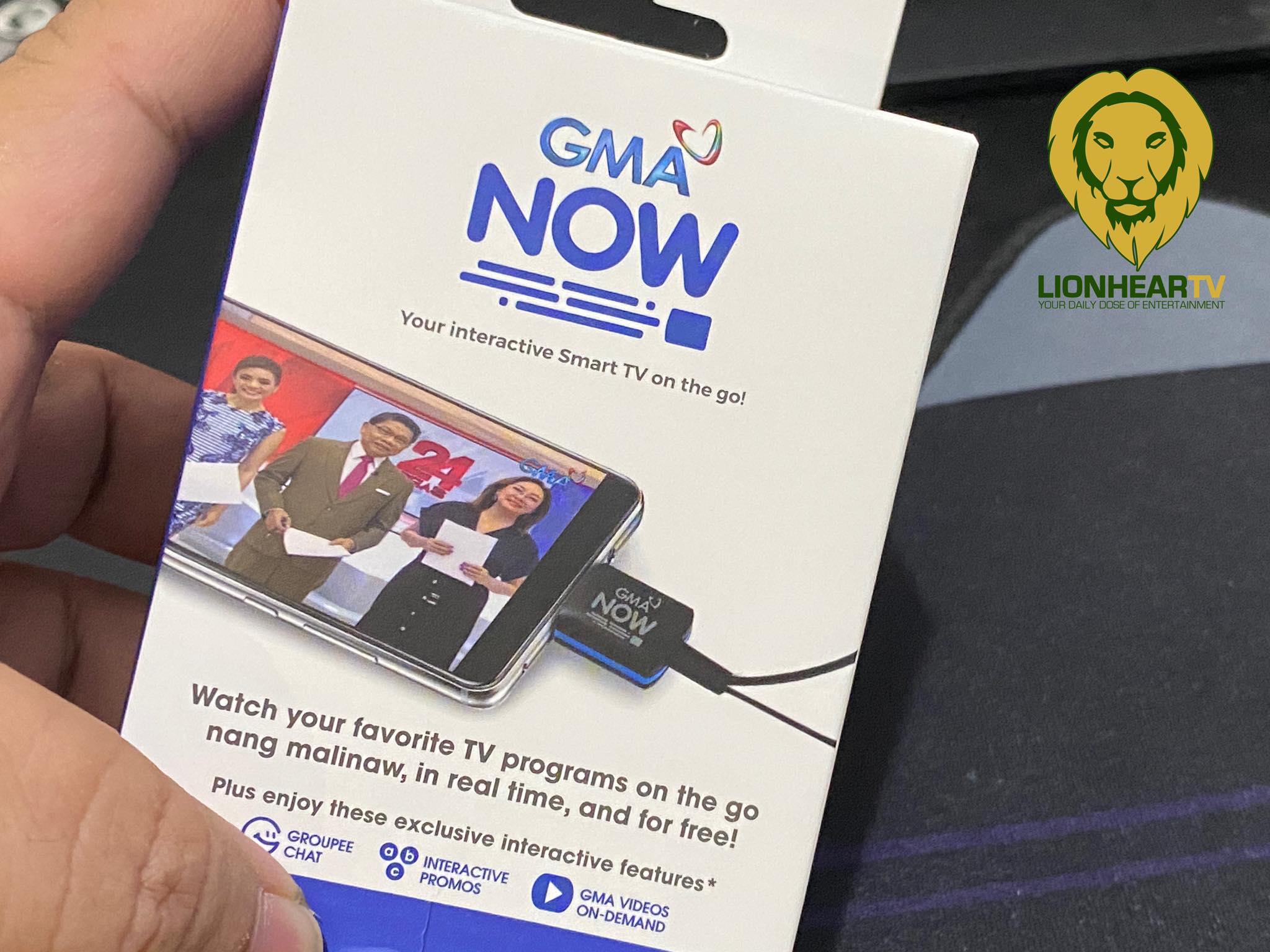 The Heart of Asia channel officially launched on June 29, 2020. The channel caters to Asianovela-loving audiences. It also serves as a platform for re-airing defunct Kapuso shows.HallyPop, on the other hand, is a collaborative effort between GMA Network and the American company, Jungo TV. The channel airs pop culture content, including non-scripted Korean and American formats. The most recent of the Network’s digital TV channels is I Heart Movies, which airs local and Filipino-dubbed movies.

Now comfortably sitting as the no. 1 TV network in the country, more expansions are [still] set to carry out by GMA Network.

For 2021 alone, the Network eyes to release more than 100 new titles that would air on its main channel, GMA, and its sister channels. In February, it transformed its flagship news channel, GMA News TV, into a large entertainment channel. The Network made its complete re-branding on February 22, 2021, allowing the birth of GTV. 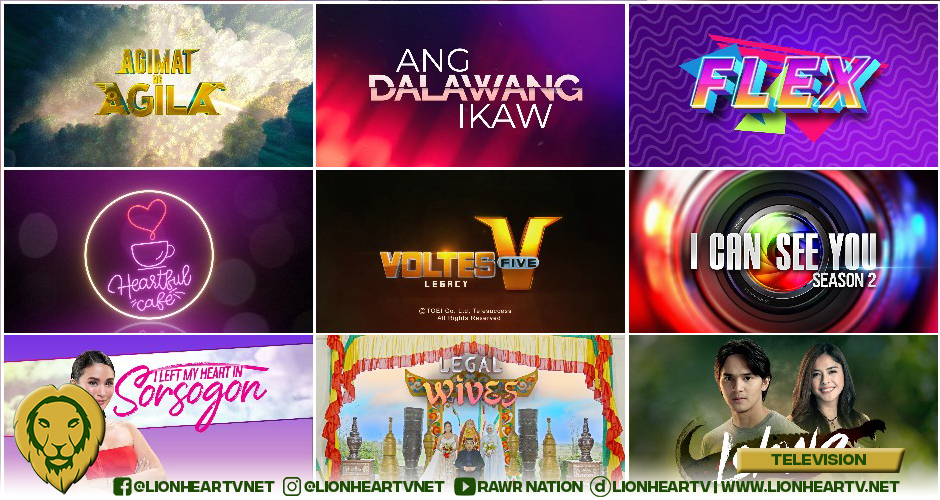 Currently, the Network maintains the most number of free-to-air TV stations in the country.

Early this year, it reported that it reached 98% of Filipino households in 2020, making it the most accessible free TV Network in the Philippines. With this, GMA will lord the local television landscape for an indefinite time–or until another network becomes expansive enough to rival the GMA Network’s nationwide reach.