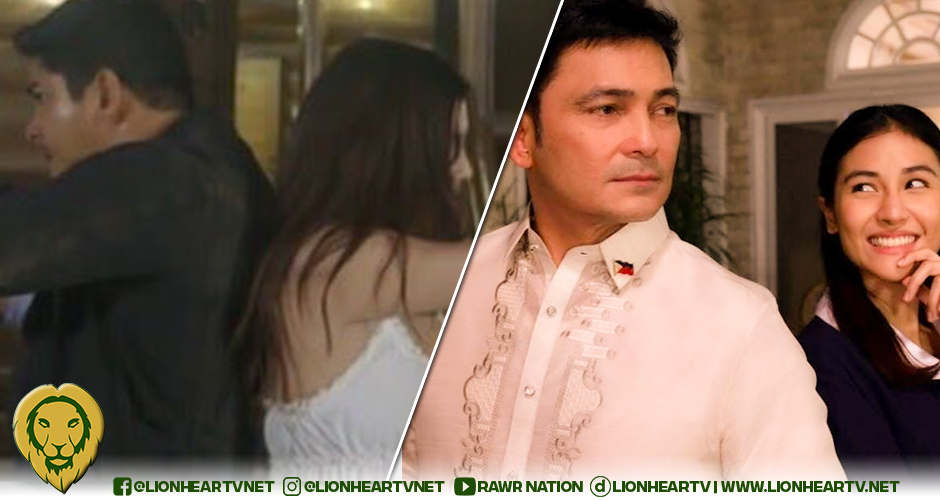 After the last two months from its pilot episode, the GMA Network’s First Yaya, starred by Lopez and Concepcion–it is still the most-watched teleserye on weeknights according to the most recent AGB Nielsen NUTAM survey results

Apart from simulcasting on three channels–GMA Network, GTV, and HOA–the rom-com series is consistent as number one in ranking is due to its good pre-programming.

On March 29, it secured the top spot with a 20.9 percent rating. The Kapuso series earned a 22.5 percent ranking on March 30 and on March 31–remaining in first place on the weekday leaderboard.

Despite the unrenewed franchise, ABS CBN’s FPJ’s Ang Probinsyano still reached its loyal viewers through platforms such as YouTube, and there is no doubt that everyone loves the action-drama series, top-billed by Coco Martin.

It recorded an all-time high of 114,777 peak concurrent viewers in its episode on May 10.

Even if not on-air via its home network, the TV5 simulcast of ABS-CBN primetime teleserye proved fruitful as the latest rating data showed an improvement in its previous ones.

The Coco Martin-starrer series surpassed its live viewership record on Kapamilya Online Live of ABS-CBN Entertainment YouTube channel. In less than a day, the episode garnered more than 3.3 million views.

Furthermore, considering the challenges both teleseryes are facing, the pandemic gave or opened news doors for the respective productions. What matters the most, the productions must continue to come up with quality entertainment values–surely it will captivate their respective intended audiences.