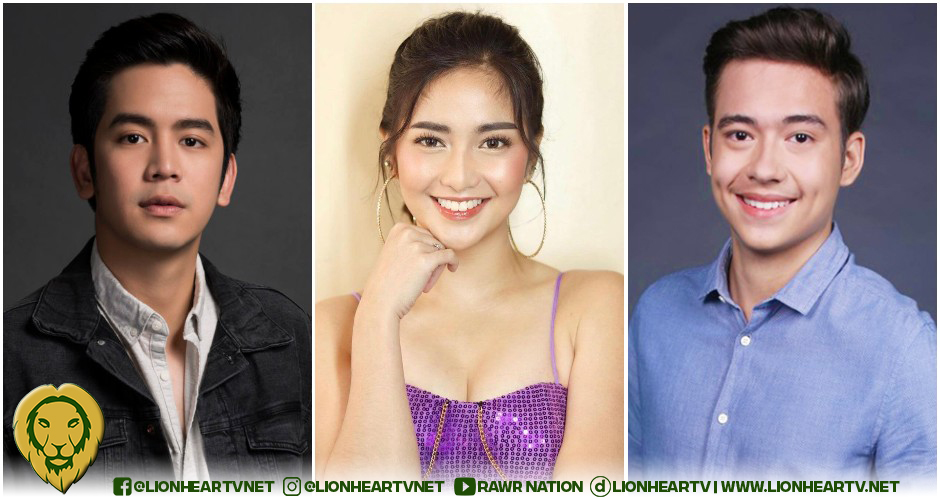 As seen in a Zoom app screenshot, Garcia was present in the show’s meeting regarding their lock-in tapings and the safety protocols they need to comply with.

Though they were included in the first list of cast released in February, Karina Bautista and Aljon Mendoza are already out of the picture.

Apart from Garcia, Maxene Magalona and Miko Raval are also new on the list.

Viral will feature a story of Dizon’s character whose life was troubled after being involved in a viral video.

Romana and Cuenca will play as her parents and Blake will be her love team.

The said ABS-CBN series marks Garcia’s return to teleserye after The Killer Bride, which ended in January 2020.

His role in the series is still unknown.

Viral is produced by RCD Narratives, one of ABS-CBN Scripted Format department’s four drama units. It is expected to hit the small screens this year on various platforms.