Young Kapamilya artist Belle Mariano has ventured into recording with her first single “Sigurado,” a song about taking things slow in love. 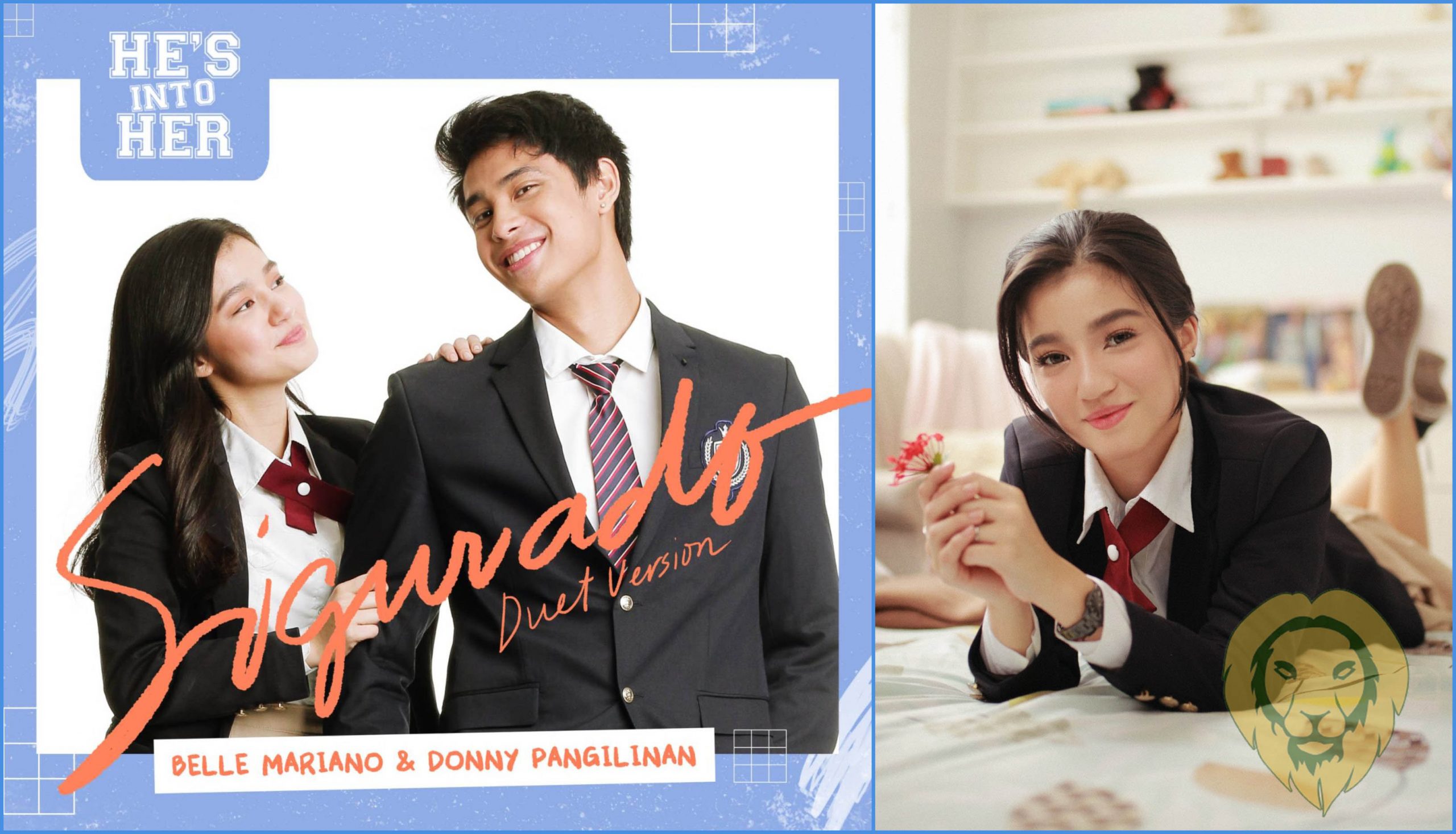 The Star Pop single is now part of the official soundtrack of “He’s Into Her,” the most-talked-about teen series topbilled by Belle and Donny Pangilinan and the two are also about to release their “Sigurado” duet this Friday (June 18).

Following her single release, Belle also dropped the “Sigurado” music video directed by Amiel Kirby Balagtas, which already garnered more than 500,000 YouTube views as of writing. It features the actress-singer as a hopeful student in a dreamy sequence. 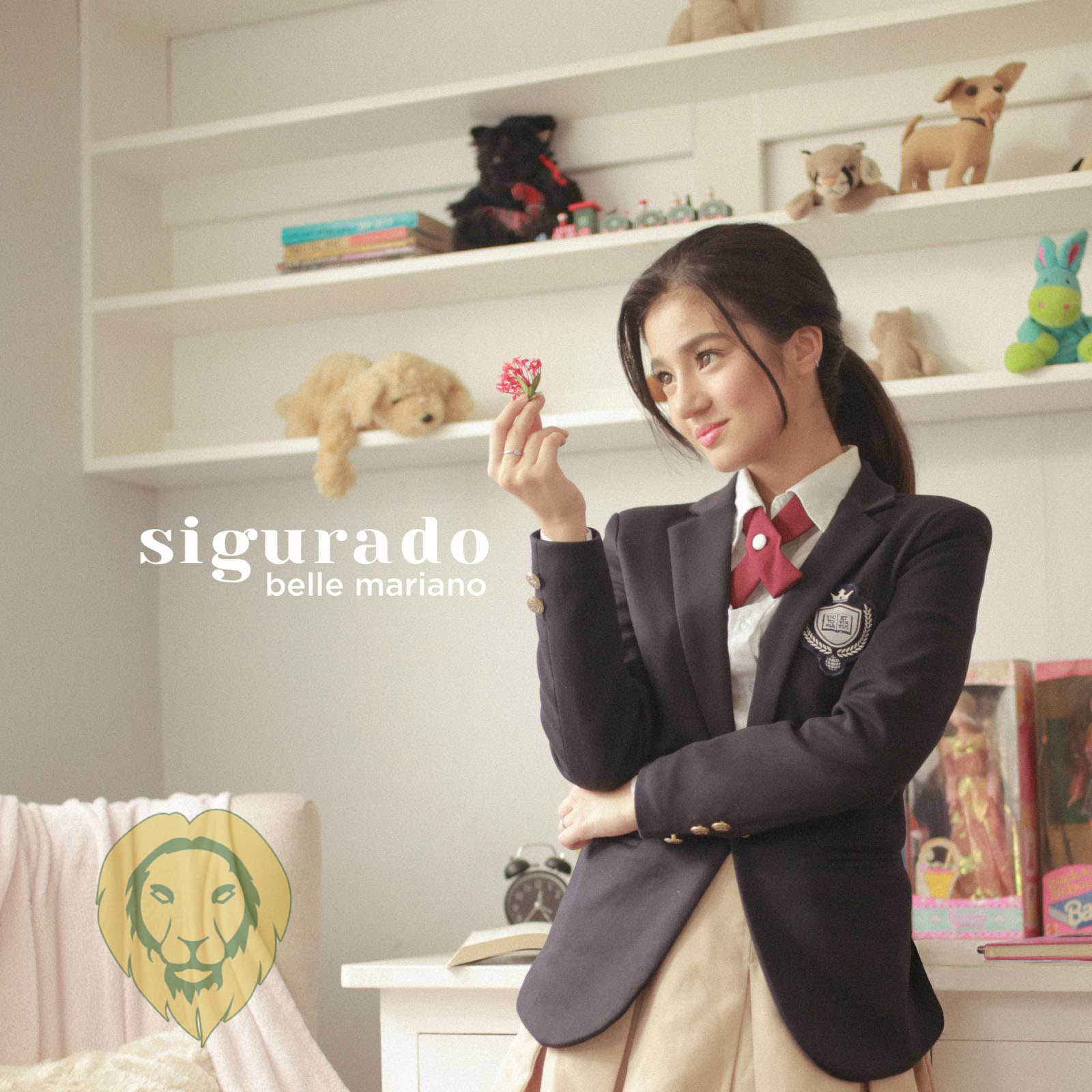 A pop ballad track describing the feelings and apprehensions of young love, “Sigurado” serves as a reminder for a generation exposed to everything instant that there is no need to rush in love and no need to escape when the right one comes along. Trisha Denise composed the song which was produced by Rox Santos and arranged by Tommy Katigbak.