Heads are about to roll as Bita and the Botflies just dropped their head-turning comeback single Guillotine Drops on digital streaming platforms under O/C Records along with its equally bewitching music video on their official YouTube channel on June 25, 2021. 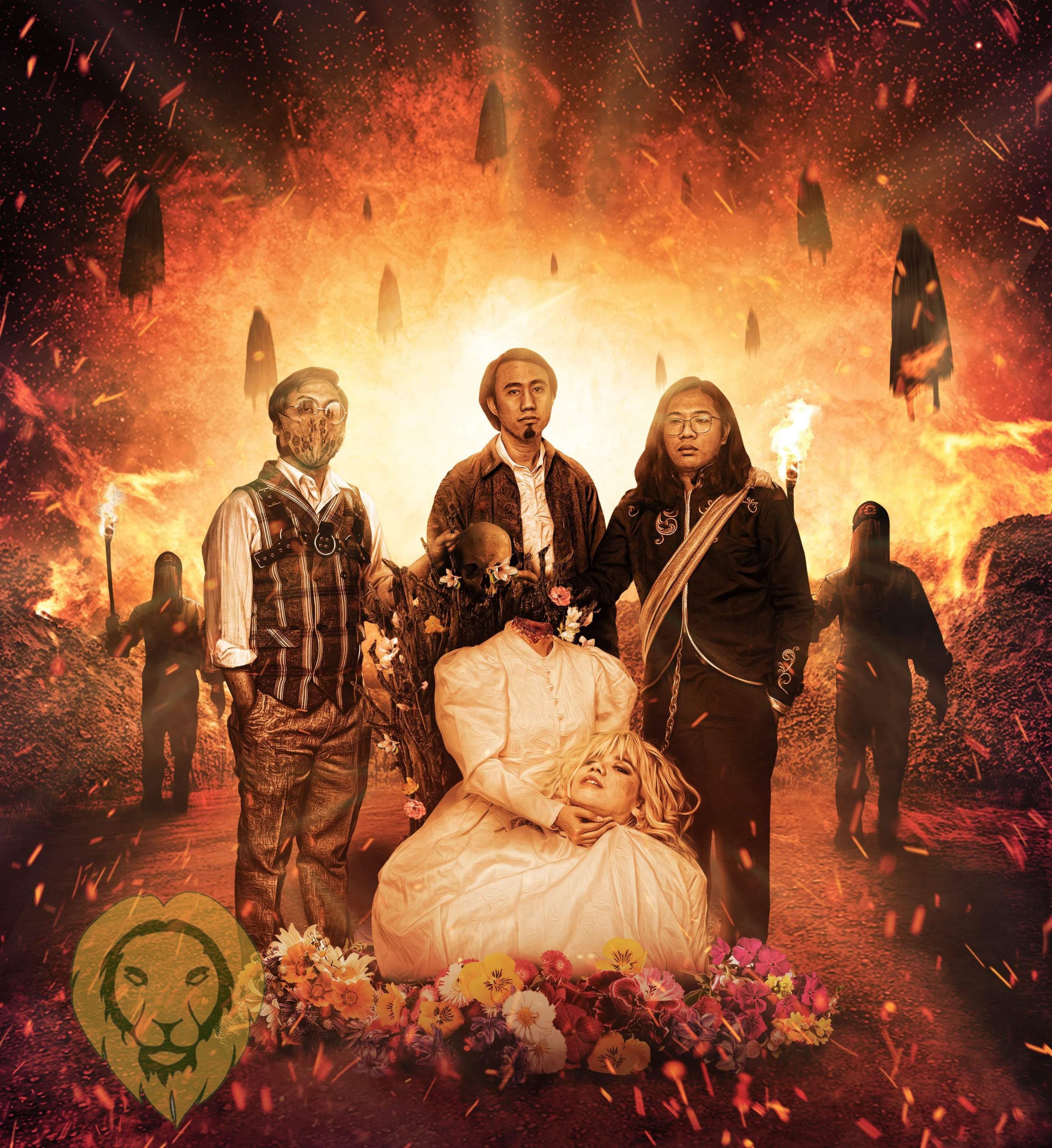 Inspired from the horror/thriller film and series Alias Grace and The VVitch respectively, Guillotine Drops tells the story of a woman accused of being a witch on their small and superstitious town from her perspective and her now futile attempts at pleading her case, just before the guillotine drops on her head for good.

The song plays well along not only with its highly accentuated, superstitious parts involving the practice of witchcraft, but also on its deeper cultural, societal, and feminist themes involving women literally losing their heads and lives over the most random and insane of accusations, ranging from being blamed for diseases and calamities to being accused of violent crimes, often without any evidence or any kind of link that could pin them against these women.

The track itself plays on the aspects of their music Bita and the Botflies is already strong at – Sofy Aldeguer’s haunting vocals and overall creepy presence, the particularly strong bass lines that slaps, and the grungy guitar work – then proceeds to take them up multiple notches to further put emphasis on its thriller/superstitious theme it’s working on, which is absolutely good news to their long-time fans of their kind of music.

The music video for this song, released simultaneously with the track on their official YouTube channel, a bewitching look into what kind of monsters we have turned the often-innocent accused into. It puts massive emphasis on well known imagery usually associated with witchcraft like spells, potions, voodoo dolls, and creepy crawlies. Along with Sofy’s infectious presence and performance in the video, this results in a video that is a well thought, moving collage of creeps and jibbies that will send the chills and riveting feeling to everyone lucky or unlucky enough to be at her stares.

Guillotine Drops is an original composition by Sofy Aldeguer, with the rest of the band being responsible for its production and arrangement while Daniel Garcia was responsible for the recording and mixing and the final mastering duties taken by Aaron Gonzales, all of which were done under PointBee Multimedia.

Let the guilty heads roll and the witches take over as Guillotine Drops and its haunting music video is now available on Spotify, Apple Music, and YouTube.