[New York, NY – June 2021] Today, genre-bending singer/songwriter and multi-instrumentalist Fousheé releases her new project time machine via Trackmasters Entertainment/RCA Records (click here to listen). In celebration of the release, Fousheé is on the run in her self-directed music video for “my slime” (watch here). 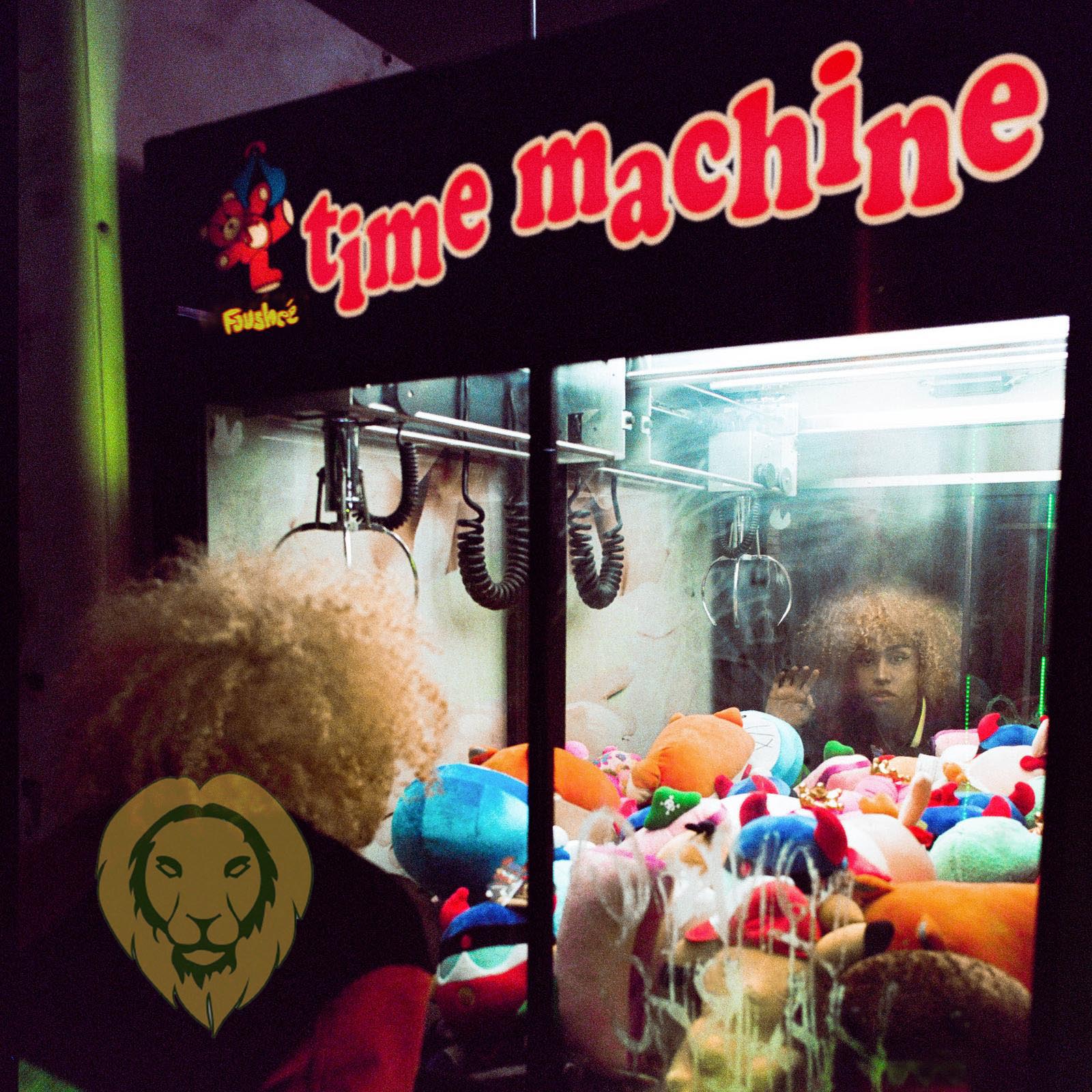 Fousheé describes time machine as a time travel through memories, thoughts, emotions, experiences and what she sees for the prospective future. The project features her current single, “deep end,” “my slime” and her cover of her cover of Depeche Mode’s “enjoy the silence” (click here to listen) which was created specifically for H&M’s new summer campaign, Find The Strength In Silence.

“deep end” currently has over 350 million streams worldwide and landed in the Top 10 at Alternative Radio. This feat marked Fousheé as the first black female artist to hit the top 10 in 32 years. The last artist to achieve this status was Tracey Chapman in 1989 with “Crossroads.”

Earlier this week, Fousheé was named as Apple’s Up Next Artist for the month of June. In addition to her Apple Up Next Film (watch here), Fousheé will perform on Jimmy Kimmel Live! tonight and sat down for an interview with Apple Music 1’s Nadeska (listen here), where she talks about the impact R&B and Hip-Hop had on her childhood early on and getting to see Lil Wayne’s vulnerable side while working together on the song “gold fronts.”

Most recently, Fousheé appeared on the digital cover of UPROXX, was named as Billboard’s R&B/Hip-Hop Rookie of the Month and released her other tracks, “single af,” “sing about love” and “golf fronts” ft. Lil Wayne.