Vlogger Sachzna Laparan made news when she confirmed her romantic relationship with Jerome Ponce through her Instagram post. 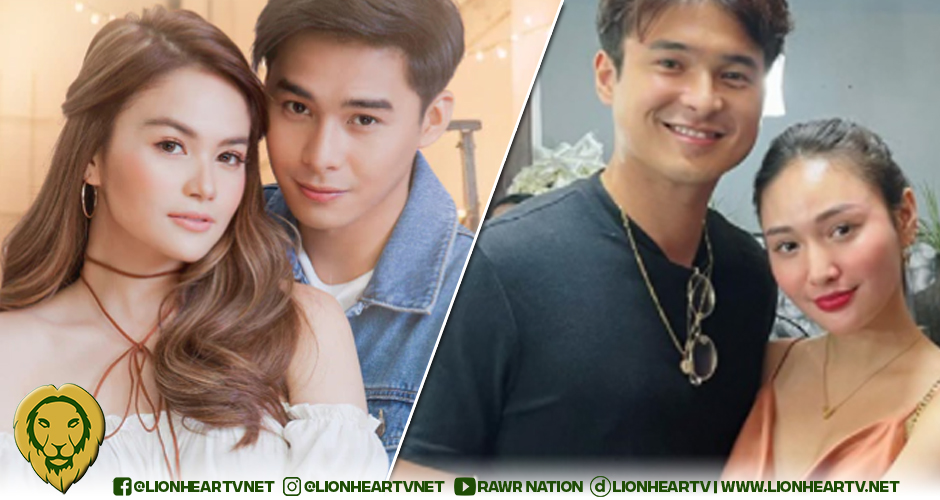 The ‘relationship reveal’ created a buzz, especially when people realized how their relationship seemed interconnected with McCoy de Leon.

Before Sachzna commented about her relationship with de Leon in a now-deleted facebook post, in the said post, she wrote while refuting de Leon’s statements, “PS: Baka Ma-JeromePonce kasi ako, may mabagong story.”

WHAT IS THE MEANING OF DIZ? SACHZNA AND MCCOY? #PBBLuckyTeens pic.twitter.com/ZeGqBSYG9E

De Leon and Joson have not yet confirmed whether they have gotten back together after their breakup in 2018. However, their social media accounts have several posts saying otherwise.

Ponce sparked the rumors of his relationship with Sachzna after his birthday message to the influencer. Sachzna later replied, calling Ponce her soul mate.