Las Piñas City Rep. Camille Villar is making a buzz after her appearance in the Kapamilya’s local version of singing and impersonating competition for celebrities, called, Your Face Sounds Familiar (YFSF) grand finals, Sunday, May 30. 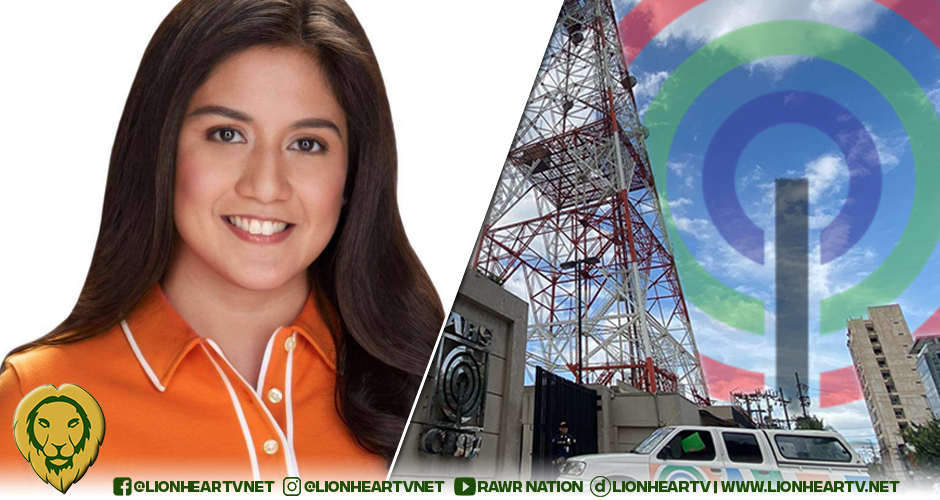 Back in 2020, the Congresswoman was among those who helped kill the hopes of ABS-CBN in returning to free TV.

Her appearance in the said show left a bad taste to the loyal supporters of ABS-CBN.

In an Instagram post announcing the politician’s appearance in ABS-CBN, in the comments section, mean reactions did surface.

Over Twitter, she got criticized for her audacity to appear on the Network’s show, to which she helped go off-air.

A netizen even concluded that it was an awkward moment for Villar and ABS-CBN to meet once again.

Surprised by the congresswoman’s appearance on YFSF since he knew that Villar was among the 70-strong lawmakers who denied ABS-CBN its franchise renewal.

Outraged by Villar’s action, he said that the woman dared to get exposure from the Network she shut down in 2020.

Some were even disgusted by the Congresswoman’s audacity.

Even on facebook, Villar drew flak from ABS-CBN supporters. Based on the comments in the said post, most of them concluded that the politician is preparing for the upcoming election.

Meanwhile, accusations from Duterte’s minions remained the same since ABS-CBN’s shutdown in 2020.

Up until now, no proven solid evidence on the “violations” committed by the Network.

Government agencies such as the Bureau of Internal Revenue (BIR) and Securities and Exchange Commission (SEC) cleared the Network against the alleged tax violations.

The House of Representatives even probed on the loans procured by ABS-CBN, but the state-run Development Bank of the Philippines (DBP) belied such claims.

Nevertheless, even without proven violations, Duterte, on March 5, reiterated his decision that ABS-CBN will not return to free TV unless the Network settles its “obligations” to the Government.