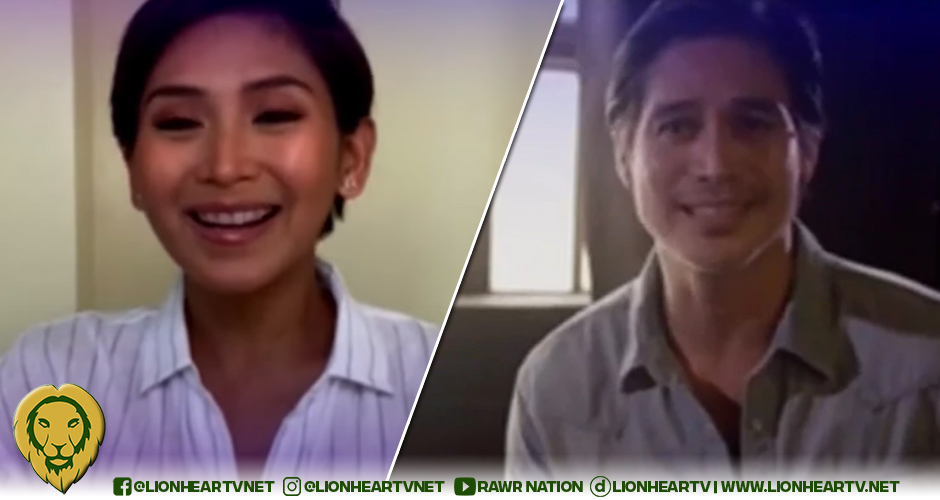 Geronimo and Pascual surprised viewers as they make a virtual appearance during the Sunday episode of ASAP Natin To.

In a pre-recorded video that aired during the show’s live episode, Sarah thanked avid Kapamilya fans who remained loyal to the network despite its current situation. A year ago, ABS-CBN’s application for franchise renewal was denied by Congress, and challenges have beset the media company since then.

The famous singer had her last performance on the ASAP Natin ‘To stage on November 1, 2020. Since that day, the Kapamilya star was only seen through recorded performances produced remotely.

She was also notably absent on two significant events from the show: the 2020 ABS-CBN Christmas Special, a traditional gathering of Kapamilya stars, and the historic January 24 ASAP Natin To episode, which marked its first TV5 simulcast.

In a pre-recorded video, Pascual likewise thanked the viewers for their continuing support to the network. Piolo said: “Kapamilya, thank you for continuing to let us into your homes through all the different available platforms.”

“As we face a lot of hardships and difficulties this last year, your support and your trust will always be an inspiration for us to continue to be in the service of the Filipino,” he added.

Both Geronimo and Pascual are now among the Kapamilya artists rumored to transfer to GMA Network. This speculation emerged after their fathers in showbiz Johnny Manahan, popularly called Mr. M, and Mariole Alberto recently moved to the Kapuso network.