Wowowin host Willie Revillame announced that he is preparing to groom a new host for his Kapuso variety show. 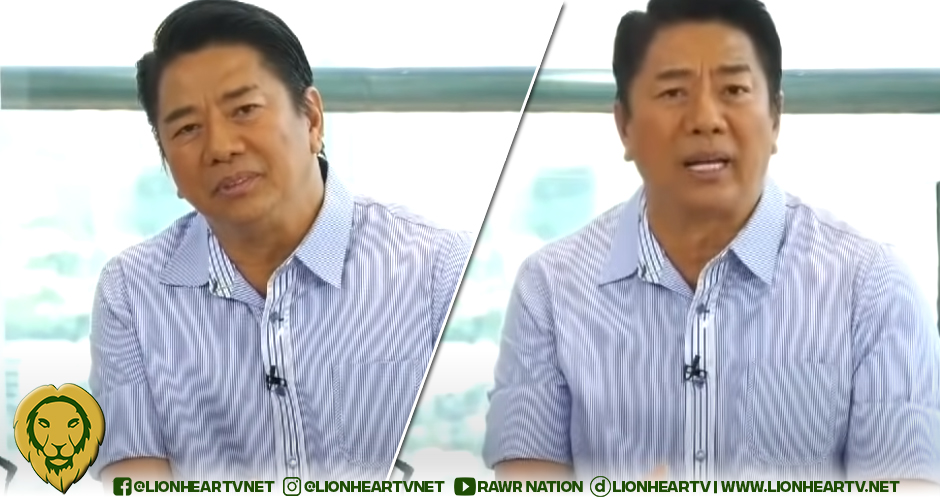 He hinted that he is leaving Wowowin soon and would want the show to go on with a new host.

Revillame said that the decision is tough for him and that he is carefully thinking about it. He also noted that he doesn’t want Wowowin to end because he said the program is a big help–to the people.

Revillame said that he still hasn’t made a final decision, but noted that his Wowowin viewers would be the first to know.

According to speculations, Revillame is planning to join politics that’s why he is looking for a possible replacement to host his show.

President Duterte previously expressed his interest in Revillame as he invited him to become one of his senators.

As of this writing, the Wowowin host still hasn’t announced his decision whether to leave the show or not.

Wowowin has been running for more than six years since it first premiered on GMA Network in May 2015. The show marked Revillame’s comeback to the Kapuso network after 17 years.

According to the rating data of AGB Nielsen NUTAM survey on June 14, Wowowin scored 5.6% rating securing the number 9 position.

Wowowin’s rating was 0.5% higher than Eat Bulaga, which registered a rating of 5.1% occupying the number 11 position.