Rumors surfaced that the future Valentina is not a Kapamilya star and would not be coming from the ABS-CBN Network. 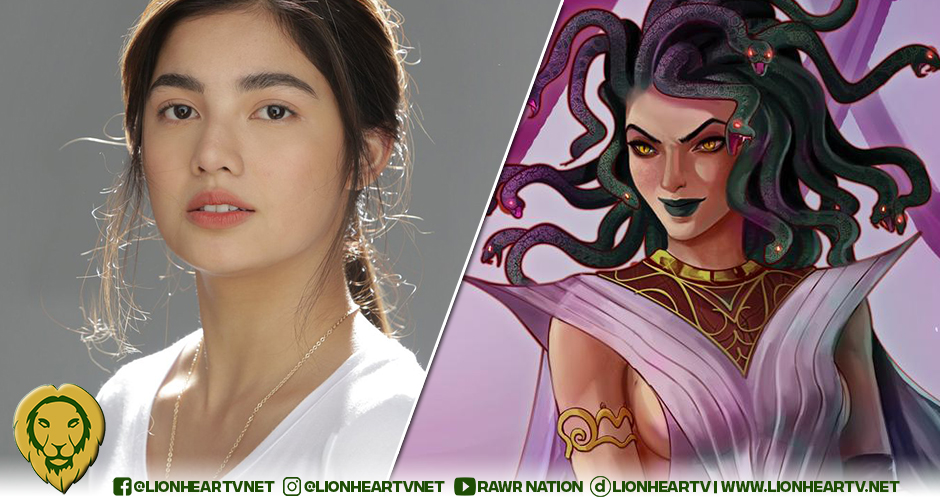 Many are still hoping the celebrity who would portray the role of Valentina will be from Star Magic.

As the production of the greatly anticipated Darna, the TV series of the Kapamilya network draws near, many are already excited and waiting for who will be the next Valentina, the archenemy of Darna.

Jane de Leon is already preparing for her role as Darna in Mars Ravelo’s Darna: The TV Series, which the taping will start in the last quarter of the year.

She already wrapped up her remaining scenes in FPJ’s Ang Probinsyano.

Also rumored to have an appearance is Joshua Garcia in the upcoming ‘Darna’ series. Director Rahyan Carlos unintentionally revealed during a virtual conference for the Star Magic Workshops. that Garcia has wished for one-on-one training to prepare for a role in that series.

In the Darna (2005 TV series), Valentina was played by Alessandra De Rossi, while Angel Locsin portrayed the role of Darna. In the reboot of the Darna TV series in 2009, Iwa Moto picked up the role of Valentina, while Marian Rivera took on the iconic Darna.

If you were to choose, who would you pick for the role of Valentina among the stars in the Kapamilya Network?