After Jerry Gracio, ABS-CBN writer and Palanca awardee, disclosed the supposed project for Joshua Garcia’s live-action adaptation of the famous Filipino comic Janus Silang penned by Edgar Calabia Samar, the actor himself shared that it was initially planned in 2017 and 2018.

ABS-CBN acquired Janus Silang’s TV rights in 2018, and on that note, the GMO Entertainment Unit, one of ABS-CBN’s leg, was assigned to work for the supposed project.

According to the writer, Garcia was proposed to play the title role, but because of the pandemic, the non-renewal of the ABS-CBN franchise, plus the actor’s age, it did not go as planned.

Meanwhile, during the virtual conference for the Star Magic Workshops for this year, director Rahyan Carlos accidentally revealed that Joshua requested one-on-one training in preparation for a possible role in the upcoming Kapamilya series Darna.

When asked about its confirmation, Garcia responded a bit humorously but soon answered that it was true.

Aside from his showbiz career, the Kapamilya actor also takes on a new career in the field of business. He even enrolled himself in a course aligned with the business track to support and provide him knowledge about his recent investment.

Garcia decided to be part of the Academy of Rock, a school providing music education to students and aspirants who wish to pursue music as a career and talent, together with actor Enchong Dee.

Joshua shared that he’s a believer in the goal of education and with the opportunity he has, the Academy of Rock has become a blessing to him.

He pursues his belief in education by fully deciding to invest in the venture. 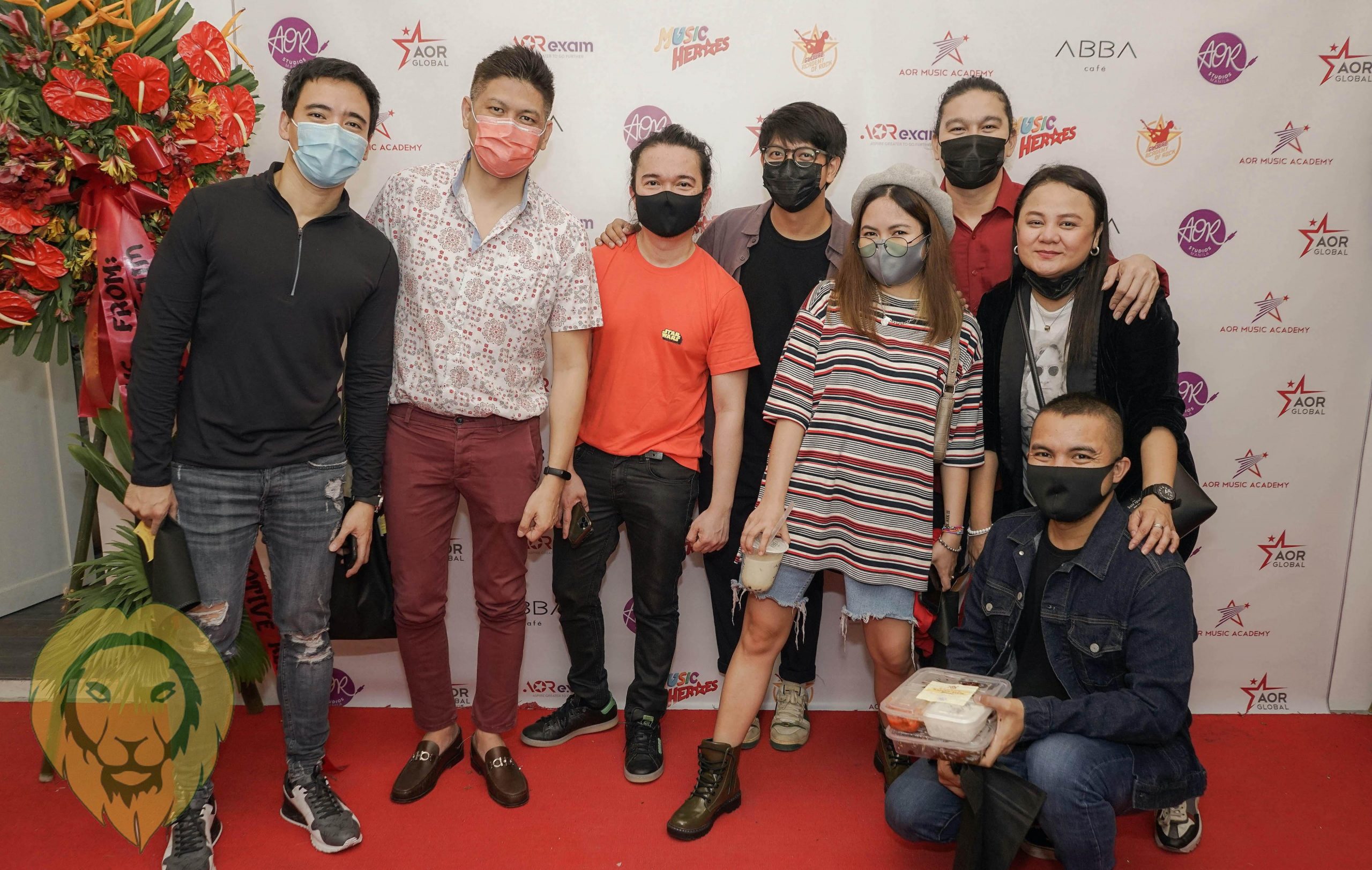 Meanwhile, the actor-entrepreneur will star in the upcoming drama series Viral, which will be aired anytime this year.

Dado Lumibao and Froy Allan Leonardo, the filmmakers of The Killer Bride, are directing the teleserye. The Kapamilya Channel, Kapamilya Online Live, iWantTFC, and A2Z Channel 11 will air “Viral.”