The chinito heartthrob, together with his fellow actors and actresses from ALV Talent Circuit, trooped to 39 Valencia Events Place last Friday Afternoon, August 20, to sign a two-year, eight-movie contract with Regal Films, one of the local industry’s prolific film production outfits headed by its respected matriarch, Mother Lily Monteverde. 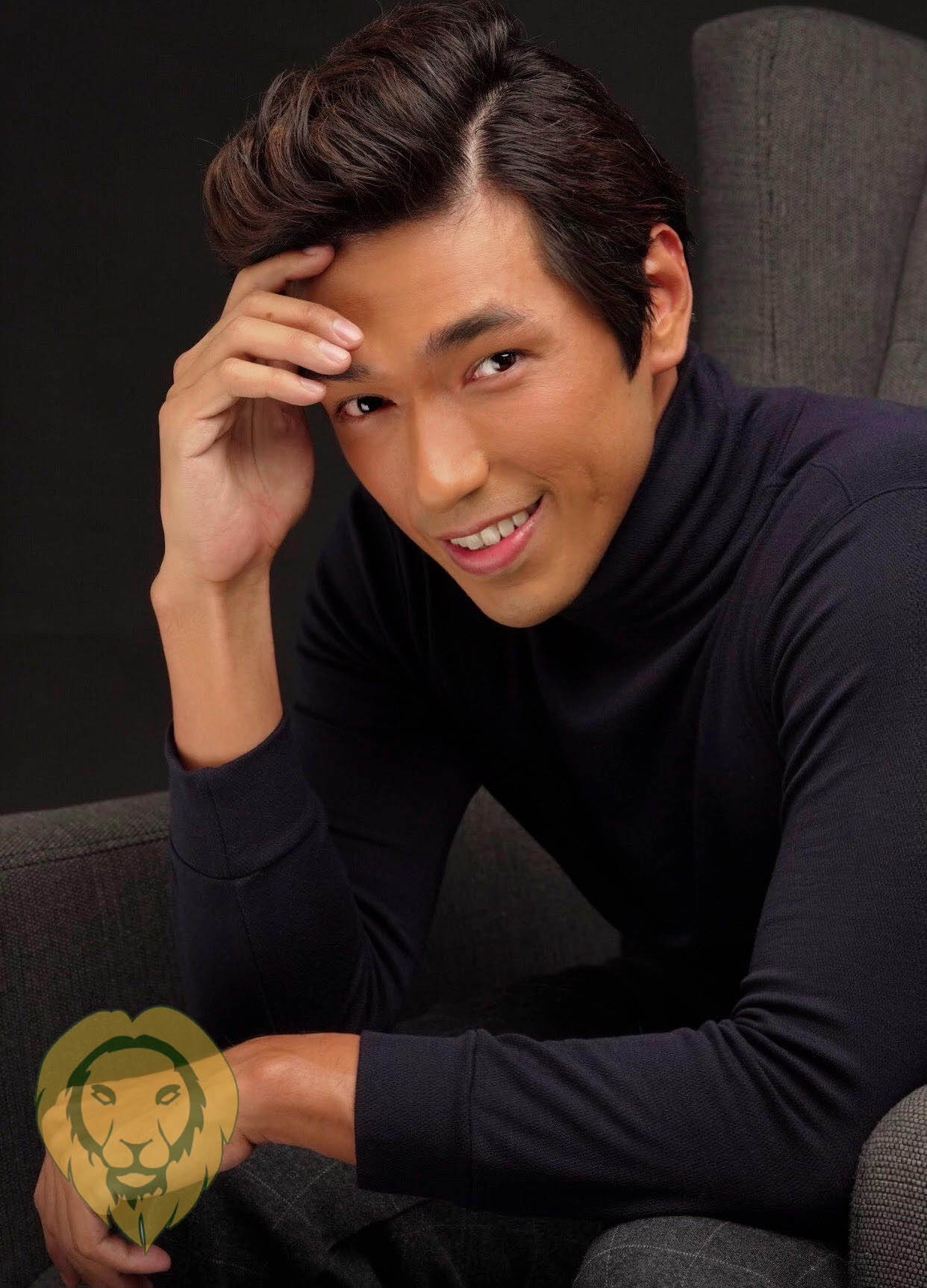 “It’s a dream come true,” exclaims David who admits to watching some of Regal Films’ most iconic films during his growing up years. “I think that had such a profound influence on me, and I’m sure those films affected me immensely, to the point where I vowed to be an actor someday. I’m a huge fan of the Regal Shocker movies.” 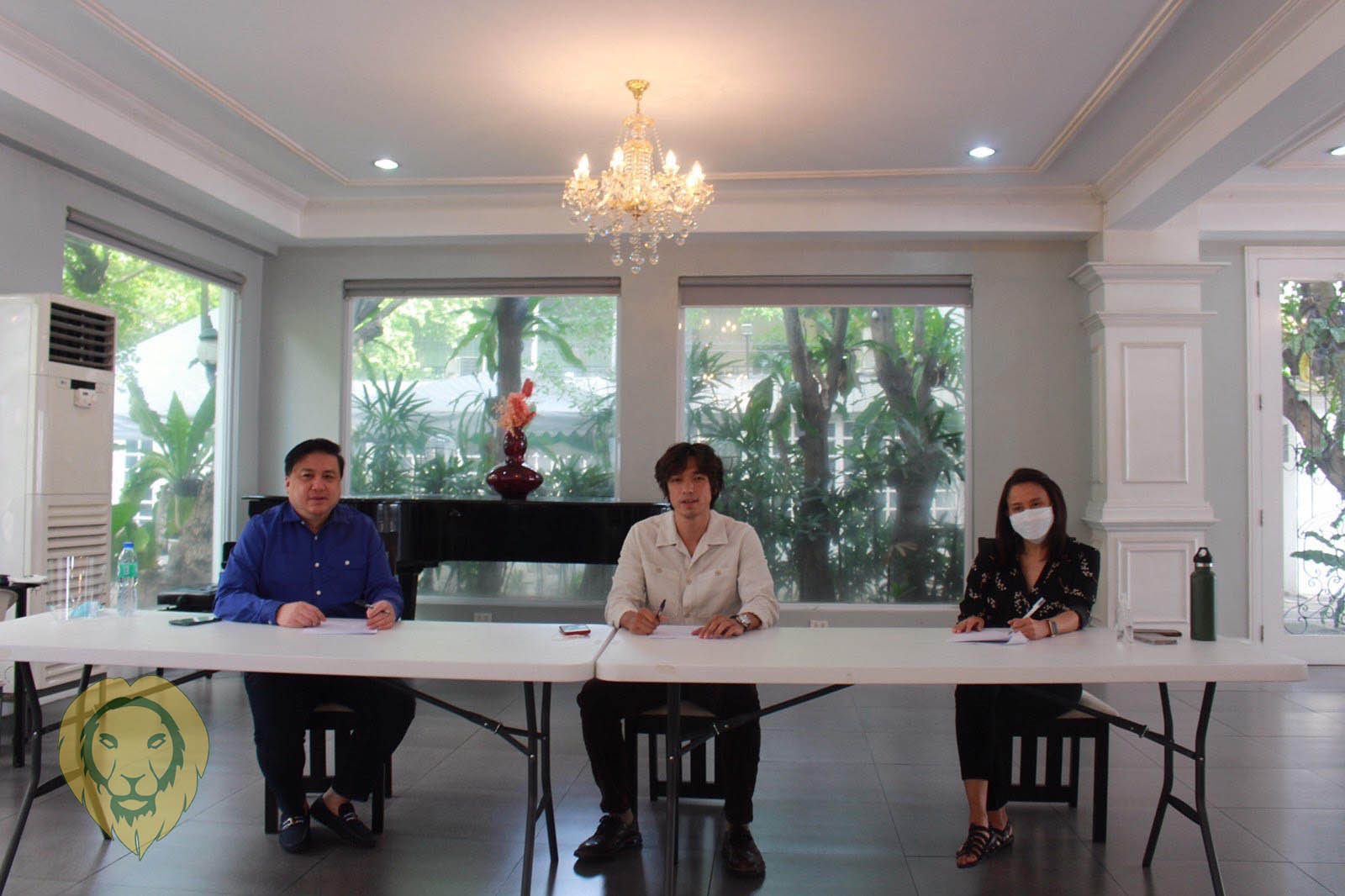 The star-studded contract signing also doubled as a fitting post-birthday celebration for the well-loved Regal matriarch who turned 83 just a day before, August 19.

Although he didn’t get to meet Mother Lily, David couldn’t help but still be awestruck, not just by her legacy as a filmmaker, but by her innate charm and lovable personality as well.

“It’s amazing how she’s still so vibrant and healthy,” David exclaims. “I think her naturally positive disposition, her passion for music, and of course, the continuous outpouring of love from family and friends always keeps her young, despite the lingering health crisis.”

“I think she deserves a lifetime achievement award for her role in discovering and mentoring some of our biggest stars,” he adds. 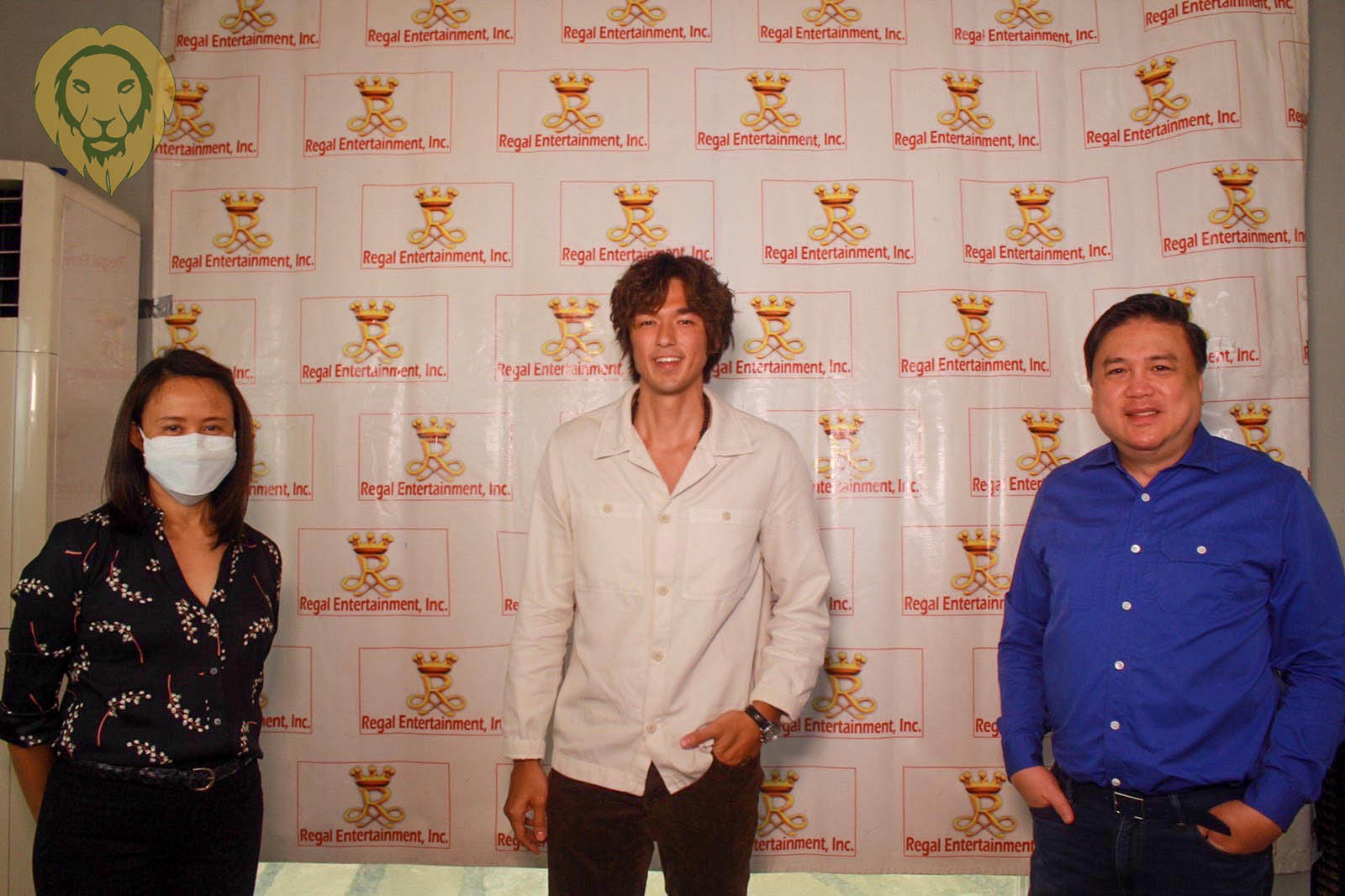 “This is clearly a blessing to our celebrities,” Vegafria says. “Of course, with the ongoing pandemic, work has been scarce for most of our talents. That’s why we wanted to create these opportunities that we hope will bring the local showbiz industry back to life.”

Vegafria adds, “Of course, big, big thanks to Mother Lily and her daughter Roselle Monteverde, who believes in David and all our other talents. I’m excited because, of course, after this, we’ll be brainstorming over a lot of new film projects that will definitely bring back the glory days of the Regal Films empire.” 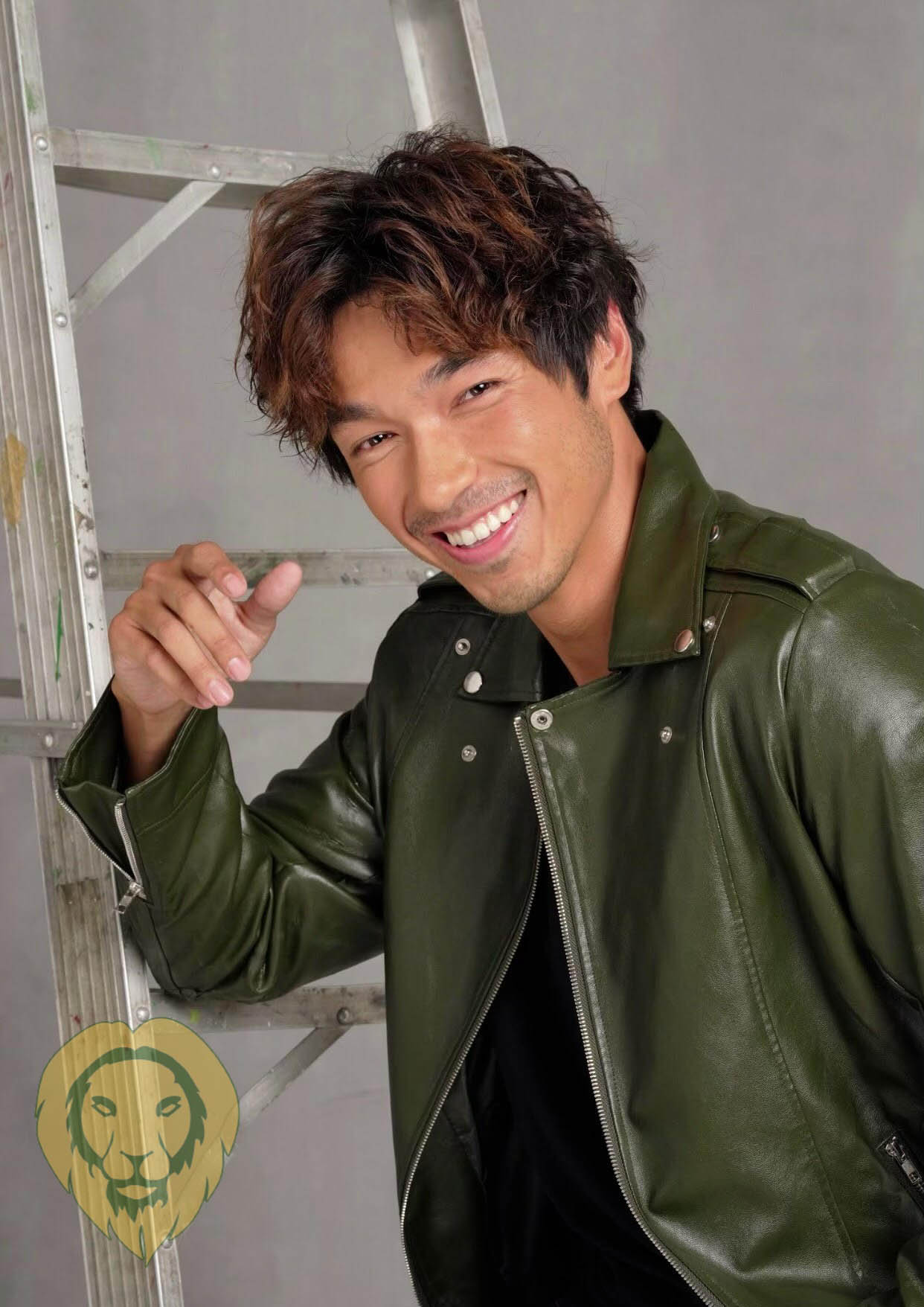 Thankfully, David has kept himself busy these past months with his directorial duties for his very own production outfit, Dark Carnival Productions, as well as his occasional behind-the-scenes work for Korina Sanchez’s long-running TV show, Rated Korina.

While still few and far between, these ventures have kept him at bay while waiting for the go-signal for his TV5 projects under the auspice of his co-manager Jojie Dingcong, which were unfortunately sidelined since the start of last year’s pandemic.

He’s looking forward to the completion of his very own film production studio, slated for its grand unveiling around September. Located in Manila’s bustling Chinatown district, the 670 sqm facility also doubles as a convenient location for film shoots and post-production work.

He explains, “I’m very excited about the birth of this new baby of ours. We figured it would be more cost-effective to have our own space, and have something to offer as well to our brothers in the industry.”

Taking his cue from the 1989 Kevin Costner movie Field of Dreams, David believes, “If you build it, they will come.”

David is also excited about the prospect of directing some of Regal’s web series projects. He says, “I was chatting with Ms. Roselle, and I told her that I’d like to try my hand at directing maybe one or two of their films someday. She asked me what genre I’d be most comfortable with, and I said horror. I’m crossing my fingers and pray that happens soon!”