GMA Network’s The World Between Us maintains its position as the most-watched TV series nationwide. 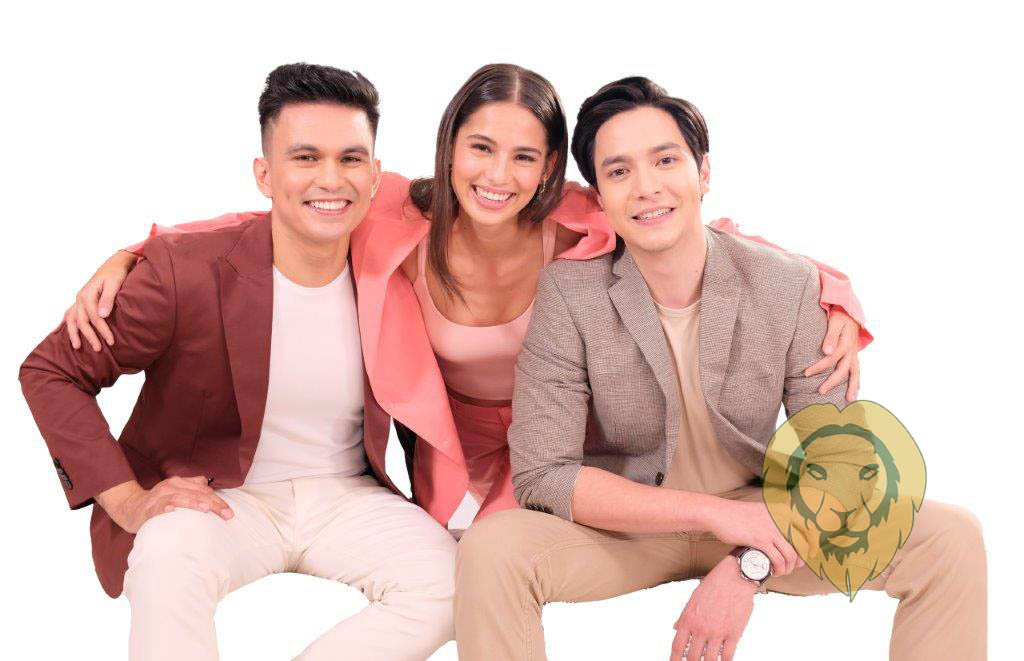 On August 22, during the show’s mediacon, director Dominic Zapata announced that the Alden Richards and Jasmine Curtis-starrer series will have its season break and will be back in November.

“First and foremost, safety really comes first. We really understand that as a network, as people the audience looks up to, we have to show the same kind of responsibility we expect from each and every Filipino,” Zapata said.

Overall, TWBU ranked second but remains as the number 1 series based on the data of AGB Nielsen.

Despite the fall in ratings, TWBU was able to sustain its place as the most-watched TV series beating fellow Kapuso series like Legal Wives, Endless Love, and the ABS-CBN series Ang Probinsyano.

Throughout the week, the show ranked second on the list and the GMA Network news show, 24 Oras, maintained its position at the top of the chart.

Although TWBU was able to maintain its title as the most-watched TV series, it was not able to sustain the performance of its predecessor First Yaya which is the number 1 TV program nationwide, during its entire airing.