Marking his signature sound with numerous hit singles across the globe, Singapore’s Gentle Bones has grown into a legendary artist affirmed by his accomplishments since his debut in 2013. Embarking on a virtual regional ‘tour’ of Asia, the singer-songwriter has been releasing collaboration tracks with regional artists Clara Benin (Philippines), Karencici (America/Taiwan), gamaliél (Indonesia) as well as Tay Kewei and Benjamin Kheng from Singapore.

Crowned as a new ‘Collab King’, the tracks have amassed more than 15.5 million streams to date. Risen as a regional star, he successfully attained a steadily growing pool of more than a million monthly listeners on Spotify, yet his musical endeavours are far from finished. 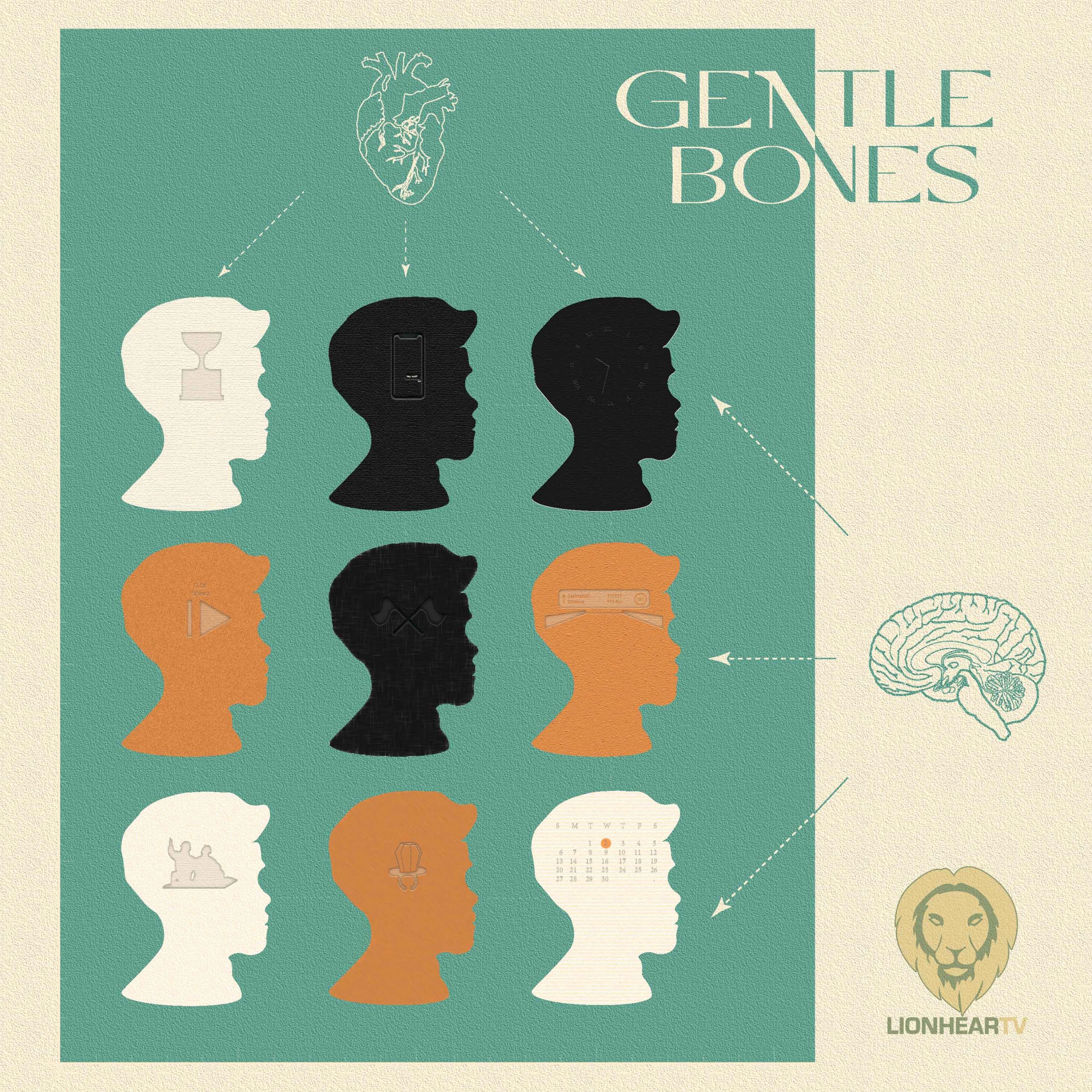 Emerging with his very first album ‘Gentle Bones’ and accompanied by the voices of fellow Asian collaborators, Gentle Bones showcases a different side of himself with a new brand of positivity. The self-titled bilingual album will feature five new tracks, with the first two songs ‘Help!’ and ‘What Are We Doing (feat. lewloh)’ being released on Friday, 10 September 2021.

You Wouldn’t Know Of The New Side Of Gentle Bones

With the release of his debut album, one cannot help but notice the distinctive growth of Joel Tan, known to the world as ‘Gentle Bones’, compared to where he first started. Over the years, the 27-year-old singer-songwriter has changed remarkably, having matured as an artist and a person, with this development also being mirrored in his music. These recent years have seen him experimenting with new sounds, new visuals, as well as shifting to a new direction of conveying positive messages with his music.

Reflecting on his musical journey, Joel shared, ‘It’s been beautiful so far. I’ve been doing this for a while and it’s been eight to nine years now. I’ve never felt more confident and excited to create and put out music. I think for the first time in my music career, I’m truly making music that I feel I want to hear that I’m not getting from music that’s already out. It’s almost as if I’m filling in my own space and that’s really nice to do.’

His recent releases have seen him shifting his music thematically to convey more positive messages to his audience. The reason for the change – to empower the individual to radiate positivity with the courage to face any adversity.

‘There was this huge phase where it was really important for music listeners to have their emotions acknowledged and understood when it came to different issues. I think it’s a good time to give them a positive direction in order to rise above these emotions and I’m hoping my music can help with that.’

The album features collaborations with artists from all over Asia, including Singapore, Indonesia, the Philippines, and Taiwan. While not unheard of, the practice of regional collaborations in Southeast Asia is not as common as one might think. Elaborating on the decision to work together with artists from so many different countries, Joel explained,

‘I think Southeast-Asian music is still defining itself. We’re very separated, and naturally so because of all the different languages that we have. Still, it’s about time that everyone comes together and sings in a common language. When we do this, we’re defining the pop music sound of Southeast Asia so I’m just glad to be part of that history and to be able to work with people who I feel have made a huge impact in this Eastern side of the world.’

With the announcement of the album, two new tracks will be released for fans to hear.

Co-written with Singaporean artist Jasmine Sokko, the lead track ‘Help!’ describes the vulnerability in admitting when we can’t help ourselves, and following our emotions to fall in love. Sometimes when we meet someone, it seems as though the stars align and we simply open our hearts to them. Without any lies or deception, making it clear to the other that we have feelings for them and to avoid wasting time on passivity. The song is an uptempo dance track and is a bit different stylistically when compared to his previously released music. On this change, Joel explained, ‘I’ve always wanted to create my own version of dance music. It’s not the easiest thing to do because my sound has always had a more gentle approach. I think with “Help!”, we managed to blend these elements together well.’ 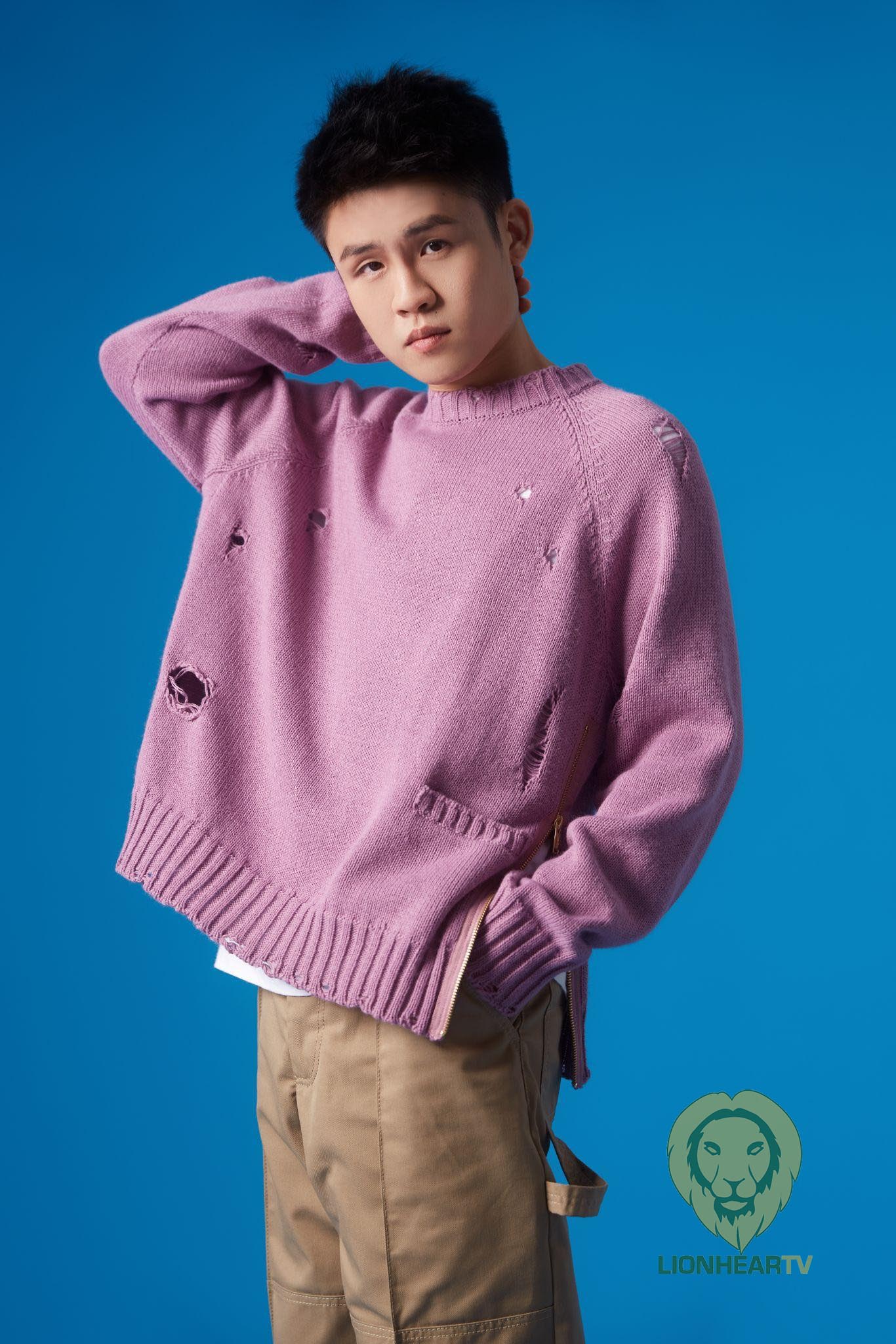 Gushing about the songwriting process, Joel recounted, ‘Everything came together quickly and effortlessly. It was just two days of writing and we got the song done.’ Adding on, Joel expressed his admiration for his fellow Singaporean artist. ‘Jasmine Sokko is actually a huge influence on me because I started out with a really folk, organic kind of sound. She really opened up my mind to how much electronic production and sound design can do for your music and it really shifted my headspace to a more electronic sound.’

‘It was the same with Lew too.’ Joel said, describing the collaboration with lewloh. ‘He’s a maestro at what he does and he does folk so beautifully. I’m glad we could come together for this song.’

‘What Are We Doing? (feat. lewloh)’ expresses the thought that romance is full of expectations and ideals, and being honest in conveying the uncertainty and complications that come along with it. People are told to be confident in love, yet that is far from the fact. Most of the time, we are unsure of what we are actually doing at all as we follow the conventions of love.

On top of this initial release, fans can expect three additional songs with other exciting collaborators that will be added to the album in the coming months. There is much in store for Gentle Bones this year, look forward to the culmination of his artistry in his upcoming album ‘Gentle Bones’, releasing on all digital platforms on Friday, 10 September 2021!