To say that 2020 was a trying year for everyone would be an understatement. While businesses, particularly retail establishments, were either closing or downsizing, super minimart Alfamart had one thing on their mind: expansion to reach more communities. 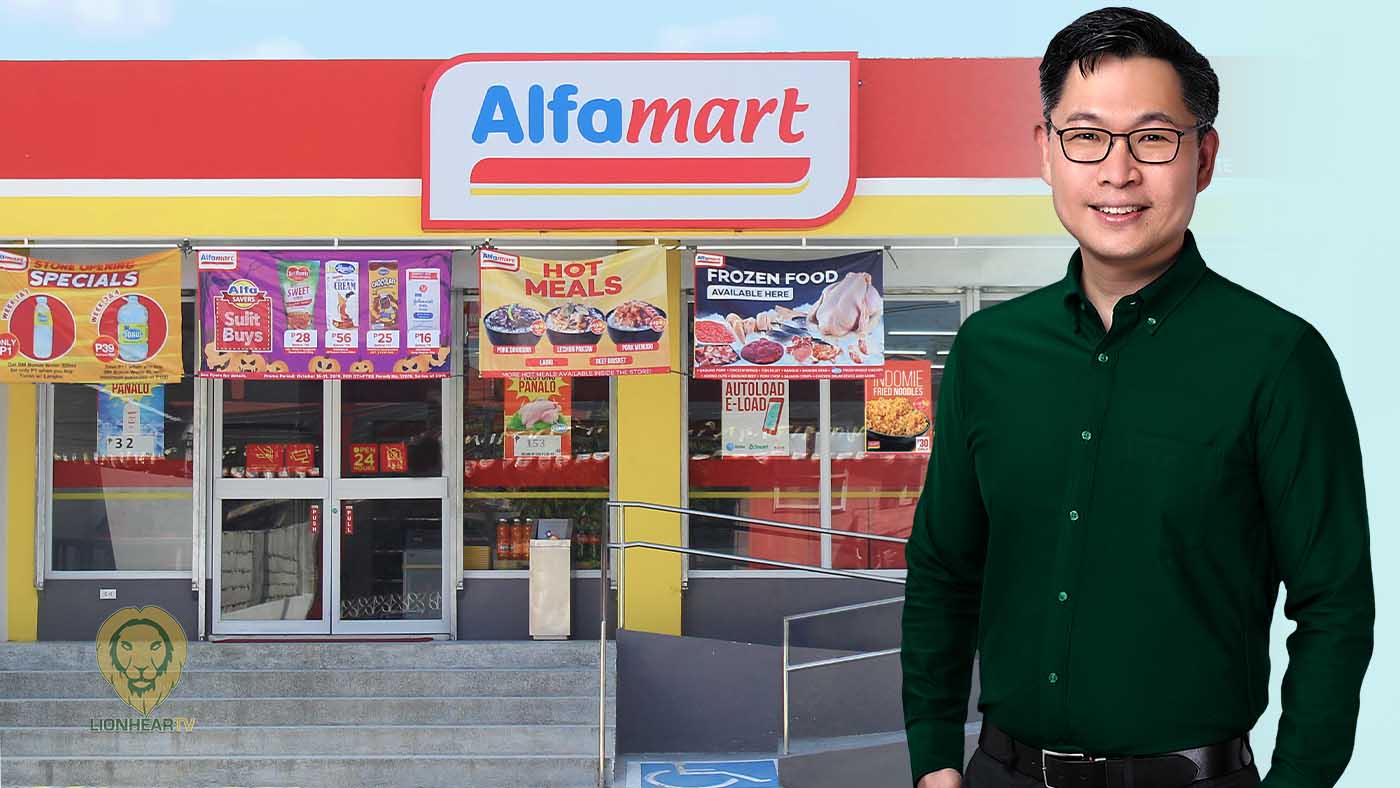 Alfamart prides itself in being a one-stop shop providing daily essentials accessibly to households. Its stores are a tricycle ride away from the communities they serve, underscoring its goal of making grocery shopping convenient for everyone.

Last year, the minimart opened its 1000th store in Barangay Santiago, General Trias, Cavite. A total of 267* stores were opened in 2020 alone.

The company could have stopped there, but Alfamart Philippines Chief Operating Officer Harvey Ong was looking at the bigger picture.

“I felt in an environment where everyone is saying, ‘Don’t expand. Stop investing.’ I thought that wasn’t doing the business confidence any good. To recover, we both need the consumer confidence and the business confidence. I felt that even though we are a very small player in this big retail industry, having a brand that’s continuing to expand amidst the pandemic, hopefully will inspire a few people.”

Ong and his team knew that people were counting on them: the contractors who built the stores, the landlords who would not be paid rent, the tenants leasing a space within the store, the suppliers which provided products, and the communities in which the stores served. 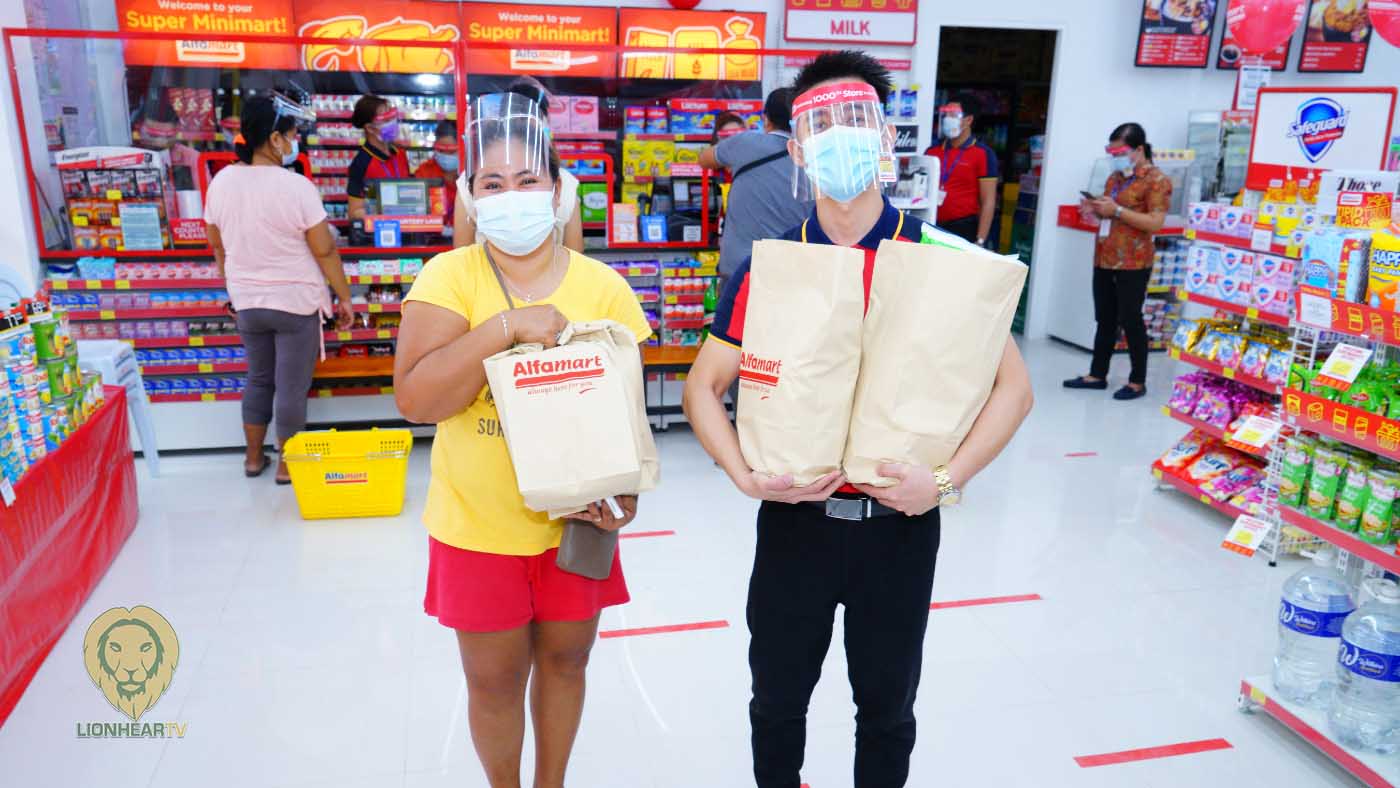 With the expansion at full throttle, Ong turned to their dependable energy provider Meralco Biz Partners.

Biz Partners—Meralco’s segment that caters to the energy needs of small and medium enterprises—helped Ong and his team ensure the timely energization of their stores, which reduced their operating expenses and allowed them to expand their business despite the pandemic. For their safety and convenience, Alfamart lodges applications for service via Meralco Online.

An improved working relationship and constant communication has allowed both parties to power through any crisis. “I think we have been opening stores like clockwork, and it’s really been close to the projections. That has enabled me to bring down the operating expenses and to slowly build the number of stores. In 2020, we opened a total of 146 stores within the Meralco franchise area. Our partnership with Meralco Biz Partners has enabled that to happen.” Ong emphasizes. 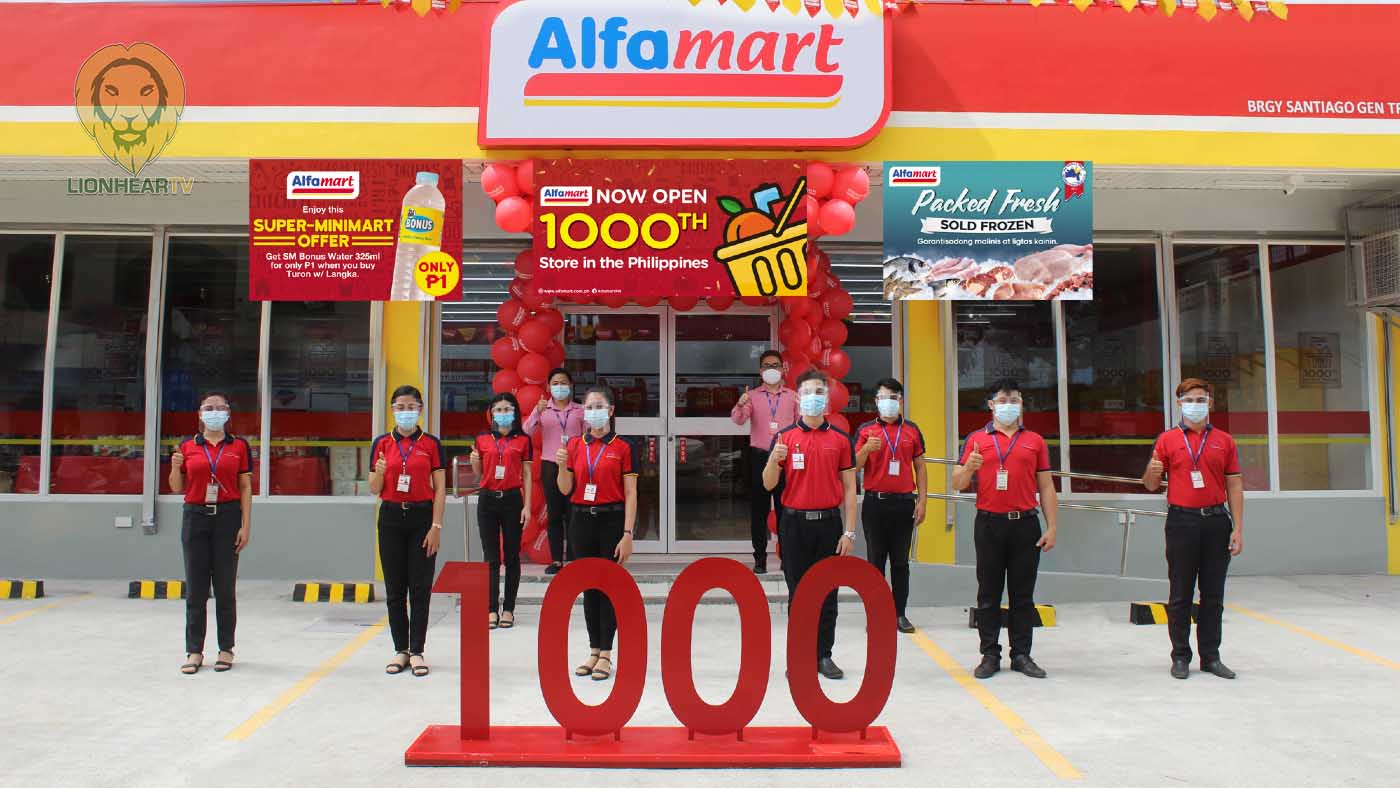 With Alfamart having found a formula that proves to work during a challenging year, what do they hope for the future?

“We [Filipinos] pride ourselves as survivors. I hope the next generation changes that from survivors to winners. We shouldn’t just adapt to the new normal. You have to create a better normal.”